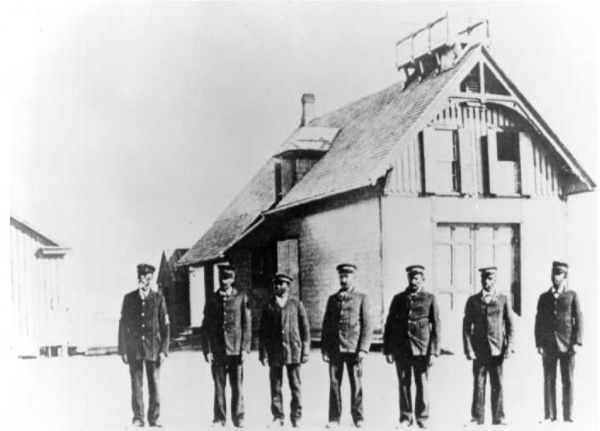 On February 10, 1896, the only station of the U.S. Life-Saving Service (USLSS) with an all-African American crew at that time undertook one of its many vital rescue missions in the stormy waters along and near Pea Island within the Outer Banks of North Carolina. At around 3:30 in the morning and in the midst... END_OF_DOCUMENT_TOKEN_TO_BE_REPLACED

Stephen Myers was a major African American civil rights advocate and Underground Railroad leader in his home state of New York. He harnessed his considerable knowledge of the state’s water transportation system to help secure freedom for runaway slaves in the decades prior to the Civil War and emancipation.  Myers been born a slave in the... END_OF_DOCUMENT_TOKEN_TO_BE_REPLACED

Throughout the history of the United States, African Americans have made considerable contributions in transportation through innovation and resiliency. This AASHTO video highlights some of those stories: https://www.youtube.com/watch?v=E_mLFq57KJA&feature=youtu.be 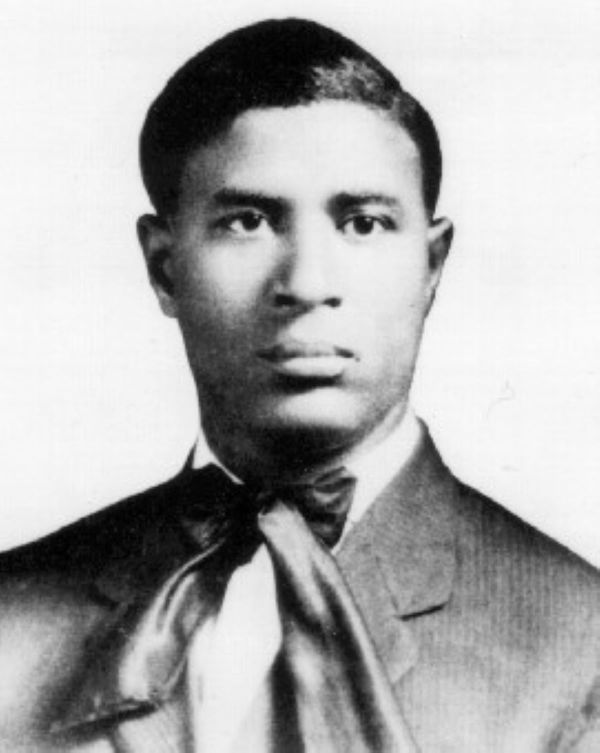 On November 20, 1923, Garrett Augustus Morgan (1877-1963) was granted U.S. patent 1,475,074 for a three-position traffic signal he had developed. Morgan, who was the son of former slaves, had started out life in Kentucky but moved to Ohio as a teenager. He ended up living in Cleveland, where he established himself as a highly regarded... END_OF_DOCUMENT_TOKEN_TO_BE_REPLACED

In the spirit of the female African-American mathematicians whose efforts to strengthen and advance the U.S. space program despite discrimination are depicted in the movie Hidden Figures, Raye Jean Jordan Montague played an important if often overlooked pioneering role when it came to military seacraft. Montague, who was born in Little Rock, Arkansas, in 1935,... END_OF_DOCUMENT_TOKEN_TO_BE_REPLACED

Katherine Johnson was one of the pioneering National Aeronautics and Space Administration (NASA) African-American females to be featured, along with supervisor and mathematician Dorothy Vaughan and engineer Mary Jackson, in the 2016 film Hidden Figures. (Johnson was portrayed in that Oscar-nominated film by Taraji P. Henson, with Octavia Spencer playing the part of Vaughan and... END_OF_DOCUMENT_TOKEN_TO_BE_REPLACED

Edward Davis was among the first African-Americans to own and operate a car dealership. He was born in 1911 in Shreveport, Louisiana. At the age of 15, he went to live with an aunt in Detroit in order to have access to better educational opportunities. Davis attended Cass Technical High School in the Motor City... END_OF_DOCUMENT_TOKEN_TO_BE_REPLACED 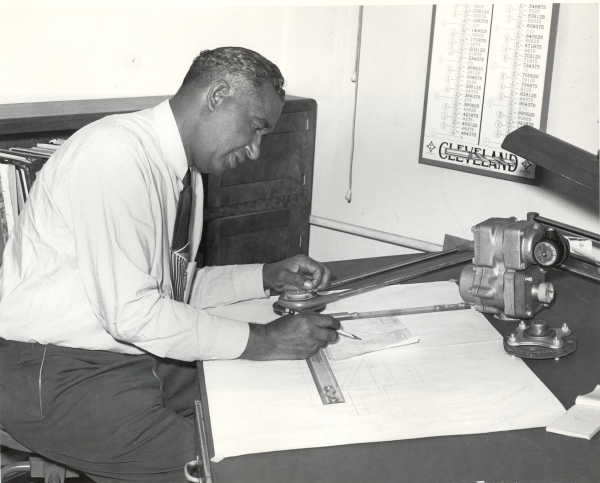 Frederick McKinley “Casey” Jones (1893-1961) was a Kentucky-born inventor who revolutionized and enhanced the long-distance transportation of perishable goods. The son of an African-American mother and Irish father, Jones overcame a great deal of racial discrimination and numerous other hurdles to achieve a long and prodigious career that has benefitted the lives of people worldwide.... END_OF_DOCUMENT_TOKEN_TO_BE_REPLACED