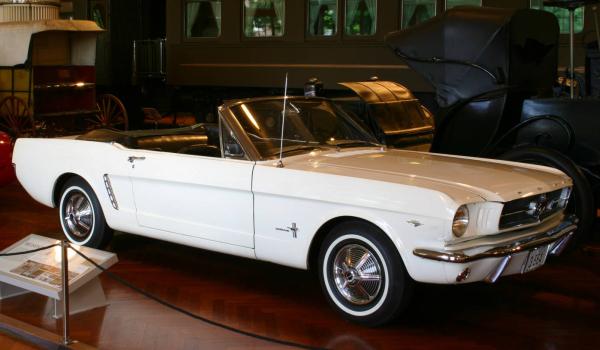 April 17, 1964 The Ford Mustang, a trend-setting automobile produced by Ford Motor Company and described in that day’s edition of the New York Times as “a cross between a sports car and a family sedan,” made its official debut at the World's Fair in New York City. The Mustang was the result of Ford’s... END_OF_DOCUMENT_TOKEN_TO_BE_REPLACED