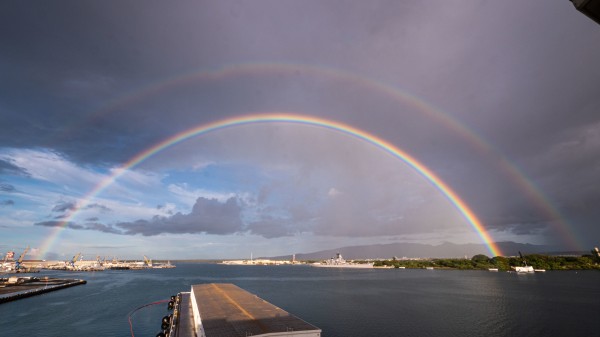 December 7, 1941 Without a formal declaration of war or any other explicit warning, the Empire of Japan attacked the U.S. naval base at Pearl Harbor in what was then the Territory of Hawaii. The Japanese Imperial Navy’s surprise strike left in its wake a staggering number of deaths and injuries – both military and... END_OF_DOCUMENT_TOKEN_TO_BE_REPLACED