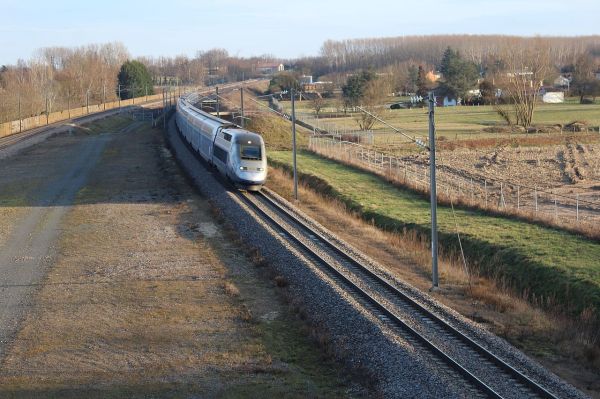 The first section of France’s first high-speed rail line officially began operations. The LGV Sud-Est was being built as a transit link between Paris and Lyon, and the inaugural festivities for the new line included a special train running on the completed segment between Lyon and the commune of Montchanin. As the train sped north... END_OF_DOCUMENT_TOKEN_TO_BE_REPLACED