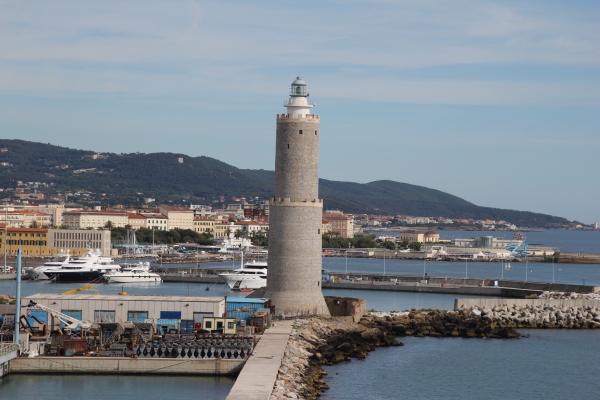 September 16, 1956 A newly built lighthouse first went into service in the Tuscany region of central Italy. This lighthouse is located at the south entrance of the port of the city of Livorno, which is on the coast of the Ligurian Sea (an arm of the Mediterranean Sea). The Port of Livorno is the... END_OF_DOCUMENT_TOKEN_TO_BE_REPLACED 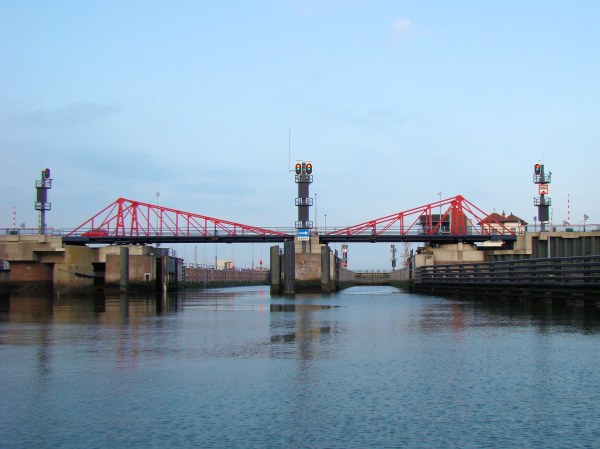 November 1, 1876 In the Netherlands, the North Sea Canal was officially opened by the nation’s monarch King William III. The Dutch waterway, which extends from the Netherlands’ capital of Amsterdam to the North Sea at the city of IJmuiden, was built to allow seafaring vessels to more easily reach the Port of Amsterdam. The... END_OF_DOCUMENT_TOKEN_TO_BE_REPLACED

On the east coast of India, the foundation stone was laid for a new artificial, deep-water port at the municipality of Paradip in the state of Odisha. The area for this planned port -- situated at the confluence of the river Mahanadi and the Bay of Bengal – had once been a swamp formed and dominated... END_OF_DOCUMENT_TOKEN_TO_BE_REPLACED