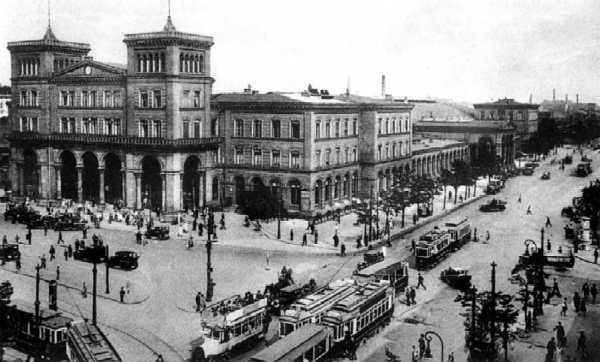 A new main line railway in the eastern region of present-day Germany began operations. The railway line was constructed within the Kingdom of Prussia to connect the cities of Berlin and Görlitz. (Just over four years after the railway made its debut, Prussia and several other independent states came together to form the German Empire.)... END_OF_DOCUMENT_TOKEN_TO_BE_REPLACED