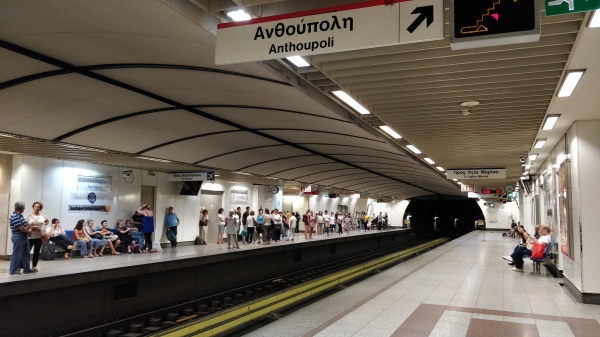 January 28, 2000 In Greece, the Syntagma station made its formal debut as part of the rapid transit system serving the capital city of Athens and other municipalities within the country’s region of Attica. This station was one of several stations opened at the same time as the inauguration of Lines 2 and 3 of... END_OF_DOCUMENT_TOKEN_TO_BE_REPLACED

The first line of a new rapid transit system in Spain’s capital city of Madrid was opened to the general public. The opening took place just two weeks after Spain’s King Alfonso XIII officially inaugurated this initial segment of the Madrid Metro. At the time of its debut, Line 1 of the Madrid Metro encompassed... END_OF_DOCUMENT_TOKEN_TO_BE_REPLACED 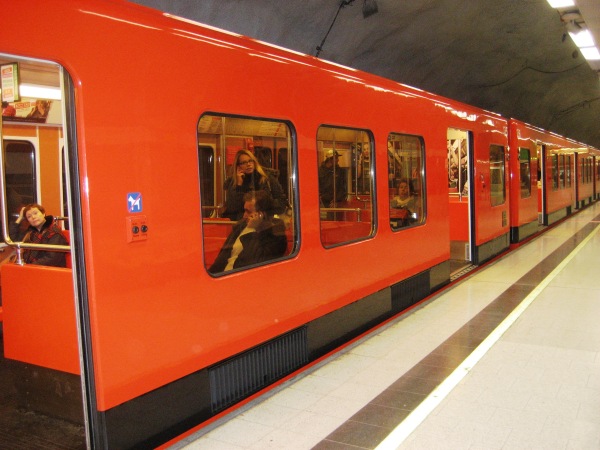 After nearly three decades of planning and construction, a new rapid transit system was fully opened to the general public for regular all-day service in Finland’s capital and largest city. (Test drives during rush hours only had been initiated two months earlier.) Finnish President Mauno Koivisto formally inaugurated the Helsinki Metro, which is the northernmost... END_OF_DOCUMENT_TOKEN_TO_BE_REPLACED