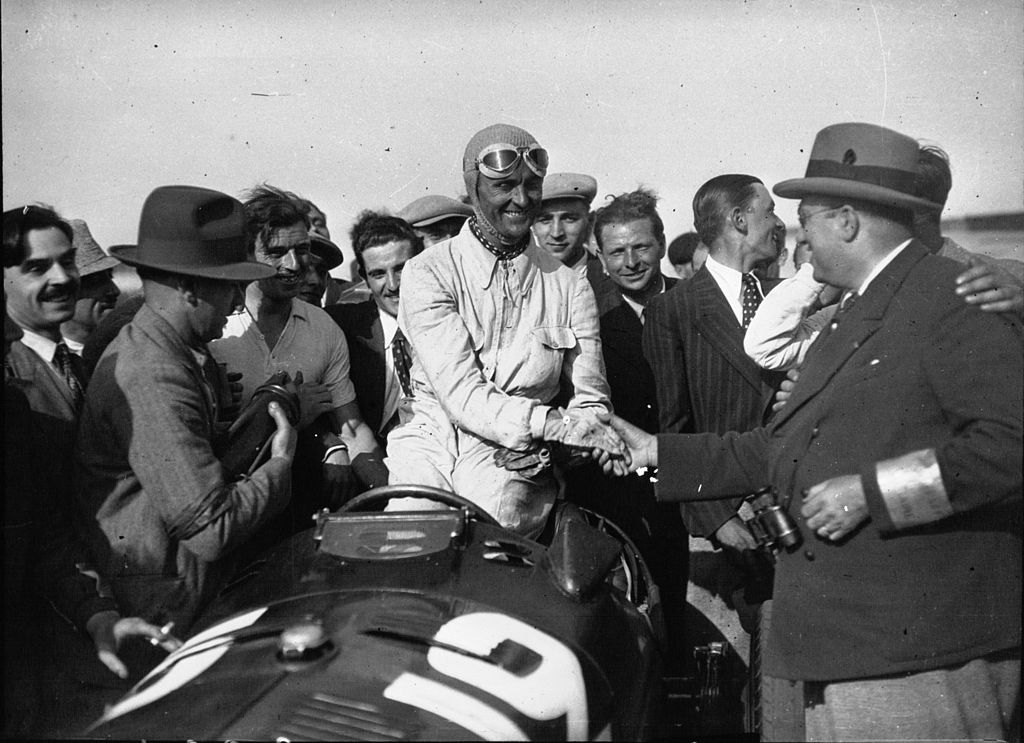 Louis Chiron, a record-setting Monégasque driver in the Grands Prix that are part of the Formula One car races, died in Monte Carlo at the age of 79. Chiron, who was born in Monte Carlo in 1899, developed a strong interest in both cars and racing as a teenager.

Chiron’s first big racing victory occurred in 1926 when he won the Grand Prix de Comminges at Saint-Gaudens in southwestern France. Over the next few years, he also achieved victories in the Marseille Grand Prix; the Masaryk Grand Prix (in the present-day Czech Republic); and the Spanish Grand Prix. In 1929, Chiron drove one of his French-built Delage racecars to seventh place in the Indianapolis 500.

In yet another noteworthy triumph, Chiron finished first in the Monaco Grand Prix in 1931 and as a result became the first – and, to date, only – Monaco-born driver to win this prestigious international competition.  In 1933, Chiron teamed up with Italian racecar driver Luigi Chinetti to win the Spa 24 Hours endurance race in Belgium.

Chiron retired in 1938. After the end of World War II, however, he reentered the world of car racing. Chiron’s post-war victories included winning the 1954 Monte Carlo Rally with Swiss racecar driver Ciro Basadonna as his partner. Chiron’s final race took place the following year when he drove a Lancia D50 vehicle to sixth place in the Monaco Grand Prix.  This race was held just a few weeks before his 56th birthday, and he made automotive history as the oldest driver to compete in a Formula One race.

In the time since Chiron’s death, the French manufacturer Bugatti Automobiles has named two of its sports cars after him – the 1999 Bugatti 18/3 Chiron and the 2016 Bugatti Chiron.