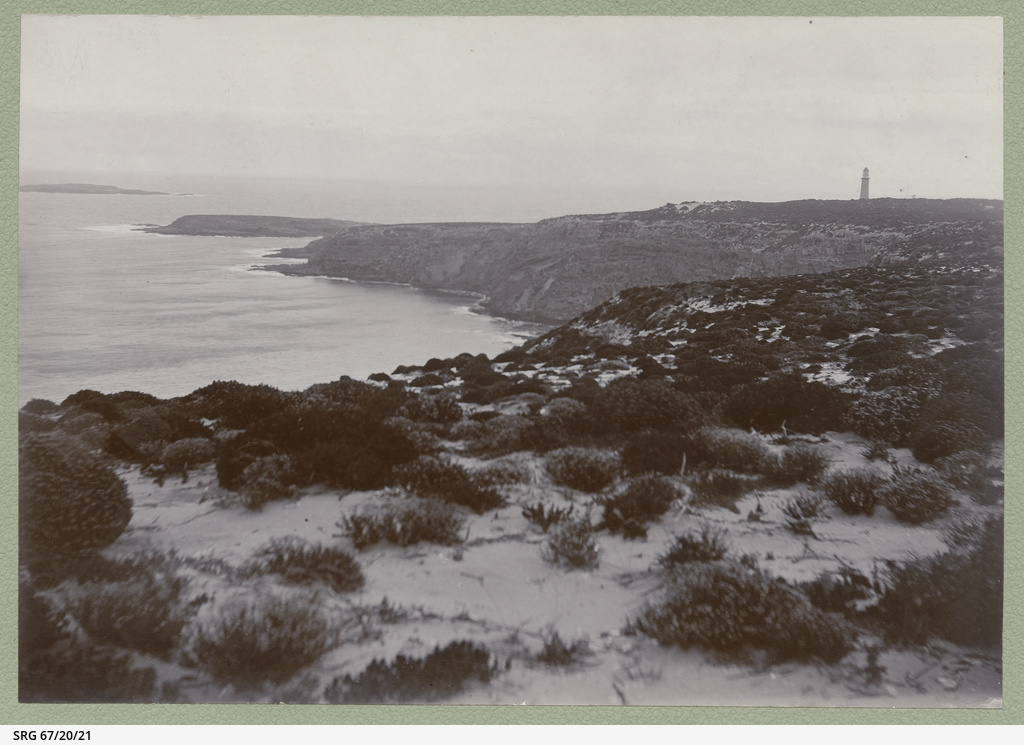 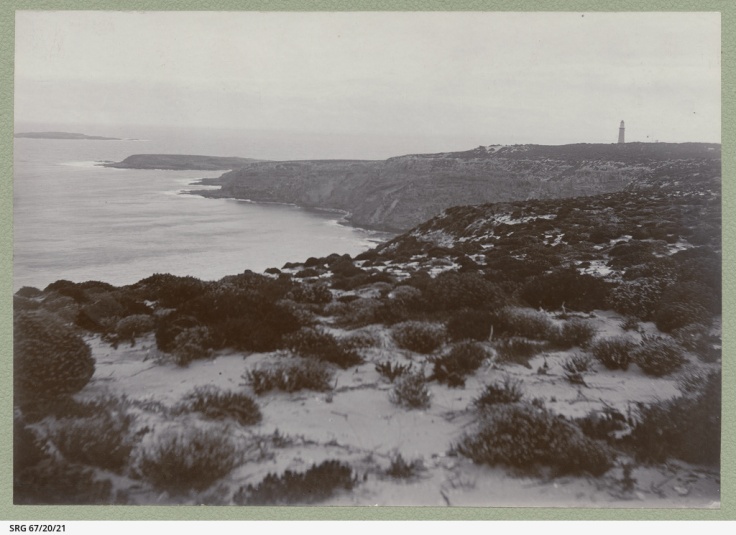 On a Sunday evening in South Australia, a new lighthouse made its formal debut at Cape du Couedic on Kangaroo Island. It had taken approximately three years to build the 82-foot-tall Cape du Couedic Lighthouse.

G.G. Duthie was named the head keeper for the new lighthouse, with G.E. Luckett and G. Marmant appointed to assist him. “All three keepers are highly experienced and in their hands the Cape du Couedic station may be expected to give a good account of itself,” reported the Adelaide-based Register. “That its welcome rays may stave off shipwreck is the earnest wish of all South Australians.”

Notwithstanding the strong hopes for Cape du Couedic Lighthouse and the seasoned veterans selected to operate it, the inaugural lighting for the new structure proved to be a disappointment in at least one key respect. The president and wardens of South Australia’s Marine Board had planned to be on hand for the first lighting, but – while sailing on the steamship Governor Musgrave towards that part of Kangaroo Island – they encountered stormy weather conditions that made it impossible to land.

“In close vicinity to the Cape the lighthouse keepers were signaled from the steamer to ‘light up,’” recounted the Adelaide-based Evening Journal. “The behest was promptly obeyed, and the lantern was put into operation.” As the newspaper further noted, “In the heavy weather and impenetrable thick pall of cloud which enveloped the land the light was not seen to the best advantage while the Governor Musgrave was steaming away from the point, but it is satisfactory to know from a telegram which the President of the Marine Board received from the head keeper [the following day] that the light and machinery worked satisfactorily during the night.”

The Marine Board president was Arthur Searcy, and his interest in Cape du Couedic Lighthouse and other maritime matters in South Australia was far from perfunctory. One article in a 1923 edition of the Register even characterized Searcy as “a veritable encyclopedia on shipping matters, lighthouses, and the coast of South Australia.” The article also highlighted his legendary collection of 20,000 photographs; a number of those images depict Cape du Couedic Lighthouse.

The lighthouse, which is now automated, has been listed in the South Australian Heritage Register as a historic landmark.