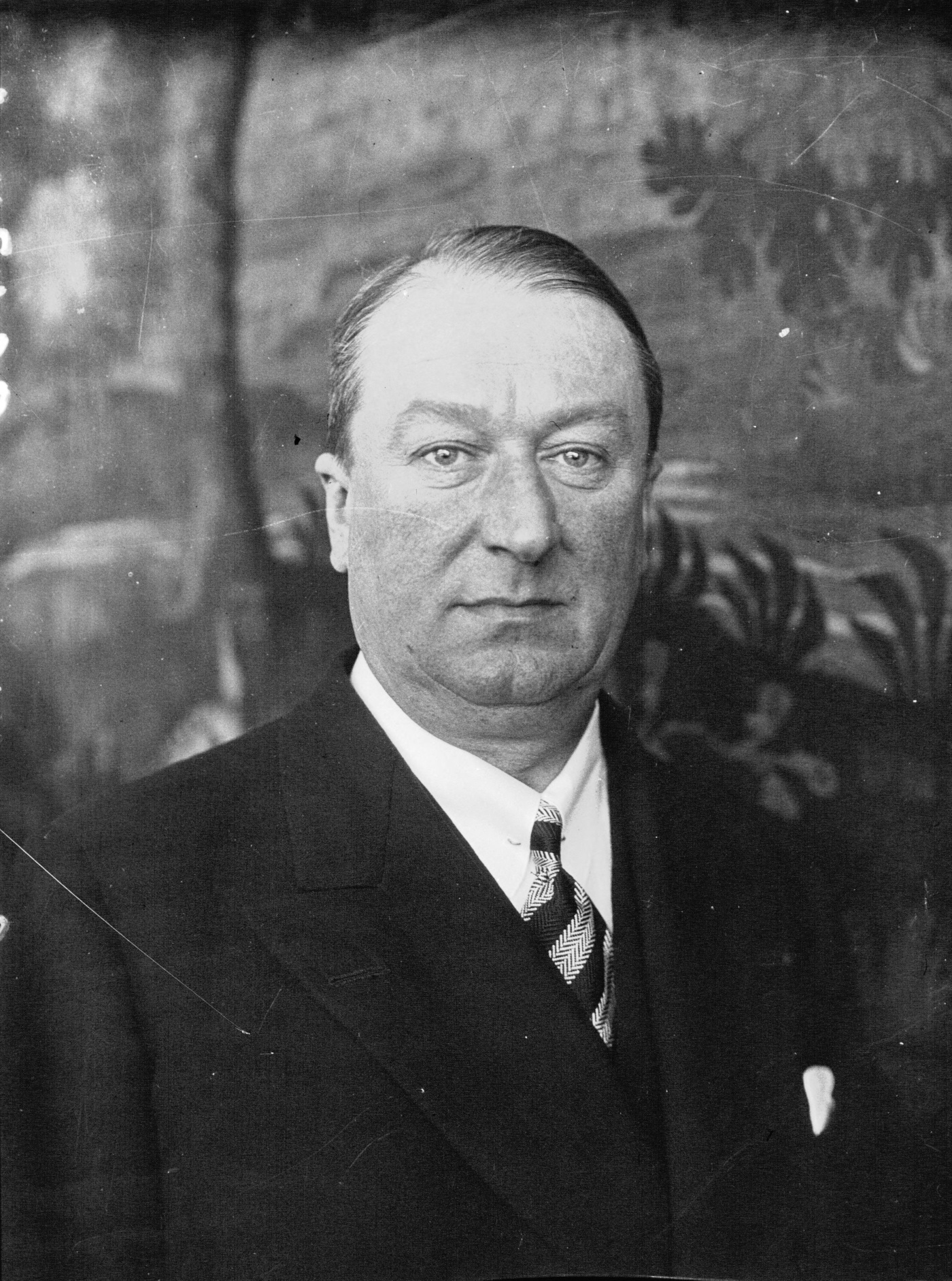 Automobile manufacturer Ettore Arco Isidoro Bugatti died at age of 65 in the French commune of Neuilly-sur-Seine in the Paris region. Bugatti had been born in Milan, Italy, in 1881.

At a young age, Bugatti demonstrated a strong aptitude when it came to constructing motor vehicles. He was only 17, for example, when he built a four-engined automobile known as Bugatti Type 1 for the Italian company Prinetti & Stucchi. With financial assistance from his father, Bugatti subsequently constructed a second prototype automobile. This vehicle won an award at the Milan Trade Fair in 1901 and caught the attention of the Baron de Dietrich. The wealthy automobile manufacturer hired Bugatti to design vehicles at a factory in the commune of Niederbronn-les-Bains (located in a part of the Alsace region that was under German rule at the time).

Over the next several years, Bugatti designed and built automobiles first for de Dietrich and then in collaboration with others. Finally, in 1909, Bugatti established his own automobile company in Molsheim (another Alsatian commune under Germany’s control during that period). His company, Automobiles E. Bugatti, became widely renowned for automobiles that were luxurious and technologically advanced. The vehicles also achieved a formidable reputation for speed, with a Bugatti Type 35B racing car finishing first in the inaugural Monaco Grand Prix in 1929.

While he proved highly adept and influential when it came to manufacturing automobiles, Bugatti also had a reputation for coming up short in terms of effective one-on-one customer service skills. When one owner of a Bugatti automobile complained that it was difficult to start up the vehicle on cold mornings, Bugatti reportedly responded, “Sir! If you can afford a Type 35, you can surely afford a heated garage!” When another customer expressed concerns about the brakes in one of the vehicle models, Bugatti evidently didn’t see any need to be diplomatic. He retorted, “I make my cars to go, not stop!”

Bugatti also tried his hand at developing parts for other types of transportation. He designed airplane engines during World War I, for instance, and – between the wars – he came up with a motorized railcar called the Autorail Bugatti. It was in the world of automobiles, however, that Bugatti made his most substantive and lasting contributions. In 2000, he was inducted into the Automotive Hall of Fame.

For more information on Ettore Bugatti and his legacy, please check out https://en.wikipedia.org/wiki/Ettore_Bugatti and http://www.automotivehalloffame.org/honoree/ettore-bugatti/