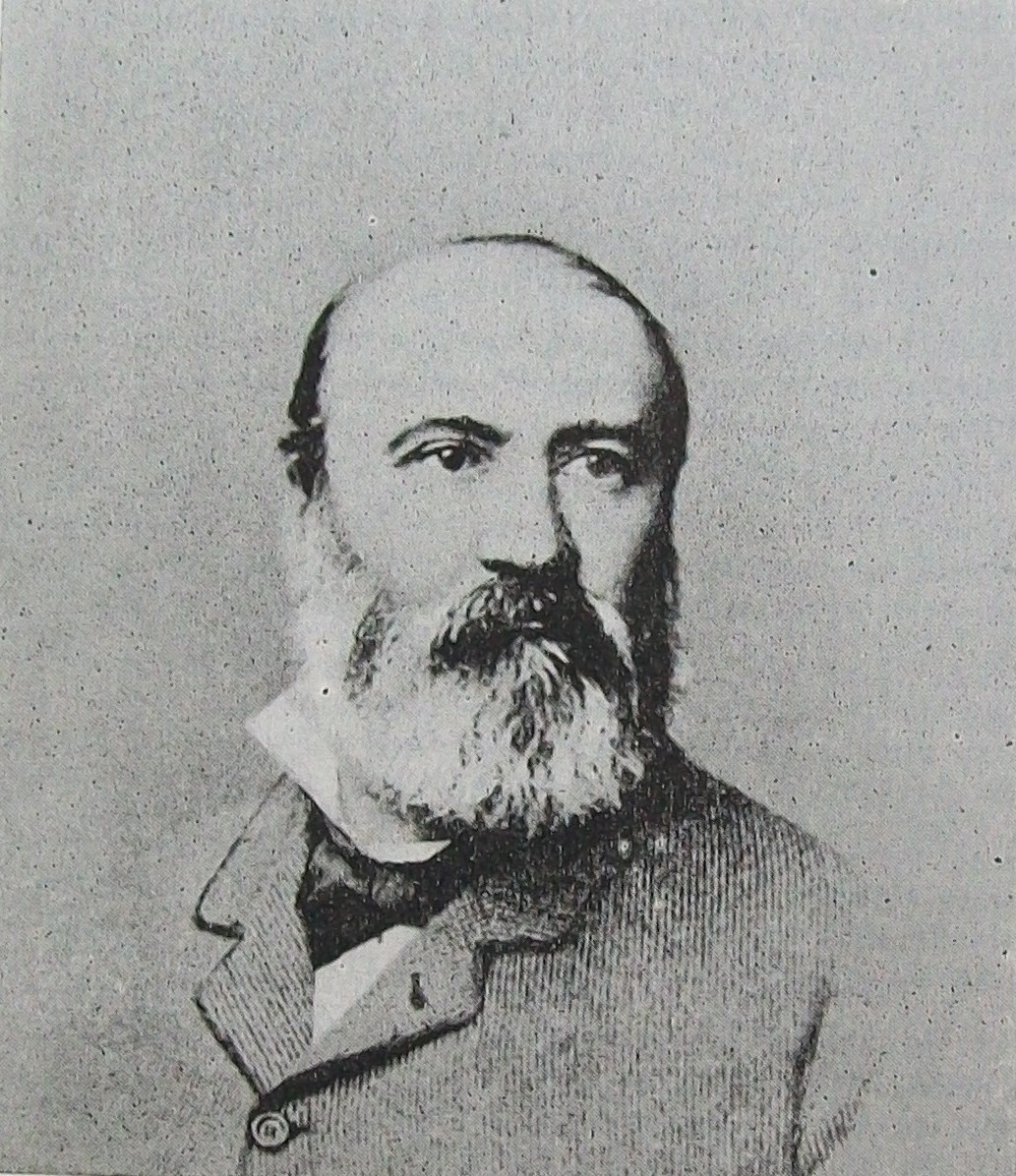 Luis Piedrabuena, who became a maritime legend, was born in the Argentine port city of Carmen de Patagones. He developed a deep interest in the sea at an early age, and three mariners each played a key role in encouraging that interest. One of these men was Welsh-born Captain James Harris, a family friend, and one-time privateer. Harris lived in Buenos Aires, and Piedrabuena stayed there as a boy while attending school (which included studies in nautical subjects) in that city. Another one of Piedrabuena’s major seafaring influences during his formative years was an American whaler named Captain Lemon, whose waterborne travels took him to Argentina.

When it came to pursuing a life at sea, Piedrabuena’s third and arguably biggest influence was an American skipper named William Smiley. Captain Smiley was the commander of a ship called John Davison in the South Atlantic in 1847 when Piederabuena’s father entrusted the 14-year-old boy to the seasoned sailor for instruction. During Piedrabuena’s maiden voyage with Smiley and his crew, their ship made its way south into the Antarctic. A strong case can be made that this voyage made Piedrabuena the first Argentine to travel into that polar region.

Through his participation in Smiley’s whaling and sealing expeditions, Piedrabuena was able to gain considerable experience at sea. Smiley strengthened this knowledge and confidence even more by arranging at one point to send Piedrabuena to a New York-based naval college, where he further honed his nautical skills.

Piedrabuena became a formidable sailor in the waters off the coast of his native Argentina. He focused a great deal of his expertise and energies on life-saving missions out at sea. He rescued a large number of shipwrecked people, including 14 sailors offshore from Isla de los Estados (near Tierra del Fuego). After rescuing the shipwrecked crew of a German vessel in Argentine waters, Piedrabuena was sent a telescope as an expression of gratitude from Kaiser Wilhelm I.

Piedrabuena’s other seafaring work included helping to defend Argentina against Chile and others questioning Argentine claims of sovereignty in the South American region known as Patagonia. Piedrabuena’s efforts in this regard led the Argentine government to make him an honorary naval captain; he eventually attained the rank of honorary lieutenant colonel, equivalent to commander.

Piedrabuena died in Buenos Aires in 1883. At least one Argentine community, Comandante Luis Piedrabuena, is named after him. There have also been at least three Argentine Navy vessels bearing his name.

For more information about Luis Piedrabuena, please check out https://en.wikipedia.org/wiki/Luis_Piedrabuena