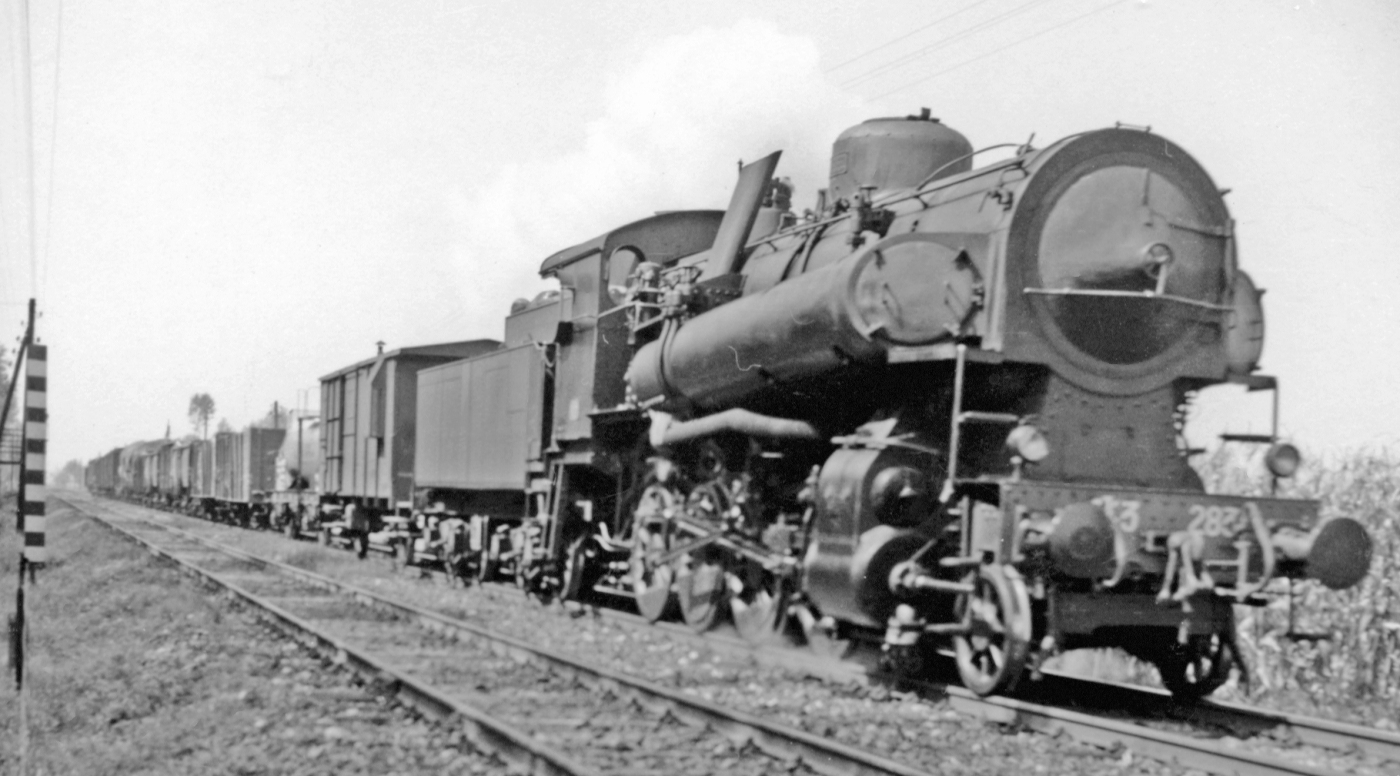 The initial segment of a railway in present-day Italy was opened between the cities of Turin and Novara. At the time, this region was part of the Kingdom of Sardinia. This railway was built by renowned English civil engineering contractor Thomas Brassey, who carried out the project on behalf of the Società Vittorio Emanuele (Victor Emmanuel Company); this company was named after Victor Emmanuel II, who reigned during this time as king of Sardinia and in 1861 would become the first king of reunified Italy.

The construction of this railway was only one of many projects that Brassey undertook during his prodigious career. By 1847, for example, he had built approximately one-third of all the railways in his native England. By the time he died in 1870, Brassey had constructed one in every 20 miles of railway throughout the world.

In 1858, the railway was extended to the boundary between the Kingdom of Sardinia and the Kingdom of Lombardy-Venetia at the Ticino River. A bridge to carry the railway over the river was subsequently built, and in 1859 the final section of the line – providing a connection to the vicinity of Milan – was completed. The Turin-Milan railway, covering a total of 95 miles, remains in service today as one of Italy’s major public transportation links.

For more information on the Turin-Milan railway, please check out https://en.wikipedia.org/wiki/Turin–Milan_railway