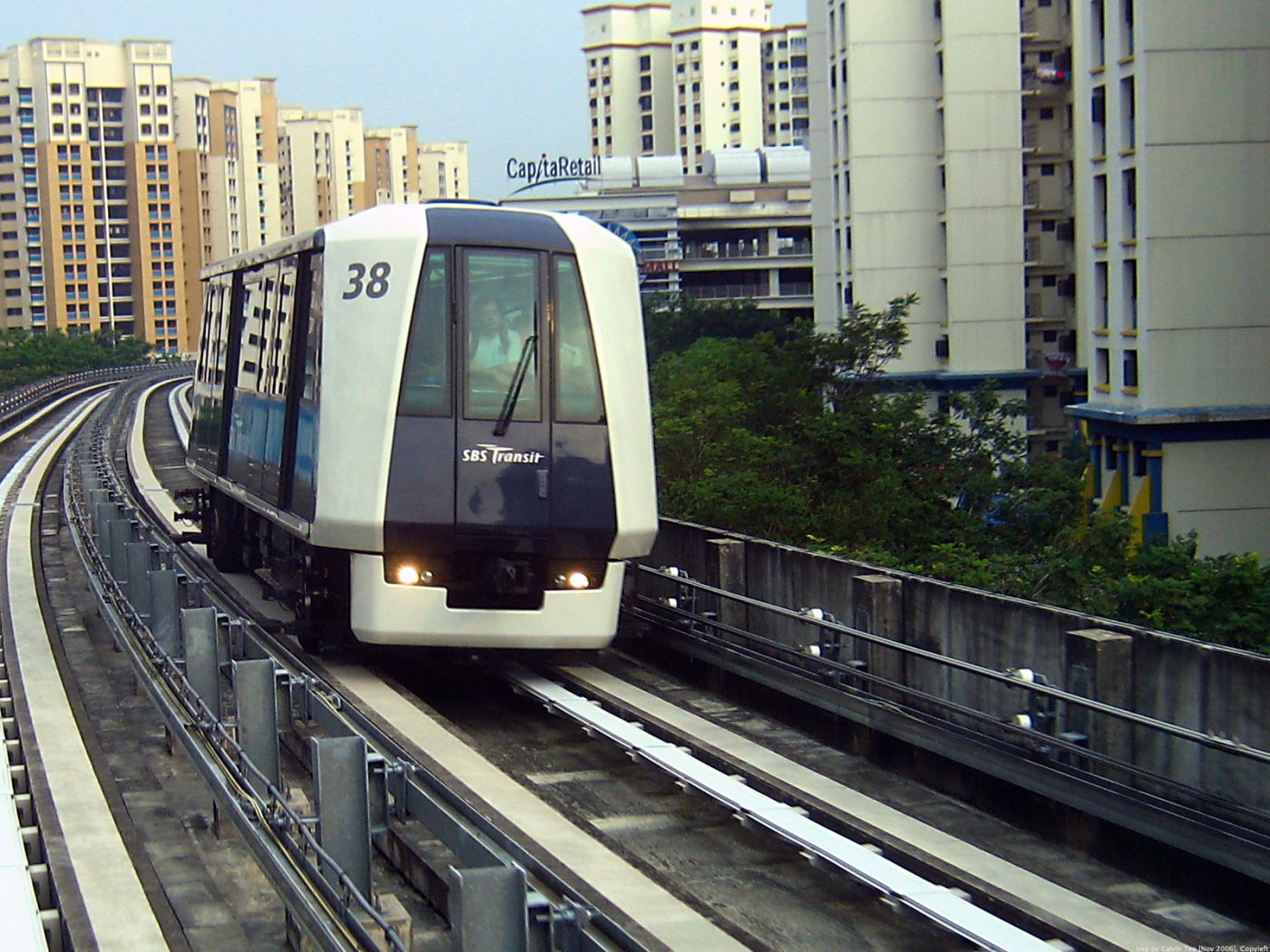 Tan, who has since served as Singapore’s seventh president, took time during the Saturday afternoon opening of the new line to recall his participation in the groundbreaking ceremony three years earlier. “I am delighted to be back here today to witness the completion of this LRT system and to officially launch it,” he told the large crowd in attendance. “The launching of the Bukit Panjang LRT system marks a major milestone in Singapore’s drive to achieve a world-class land transport system.”

The Bukit Panjang LRT Line’s trains were originally supposed to begin operations at 1:30 p.m. that day, but instead went into service eight minutes ahead of schedule. All 14 stations on the 4.8-mile (7.8-kilometer) line were also opened that day.

The LRT has since expanded with the introduction of the Sengkang and Punggol LRT lines. In doing so, it has become the core of Singapore’s rail transportation services. The entire LRT series of transit systems consists of 42 stations altogether and covers a total of 17.90 miles (28.8 kilometers). The Bukit Pangjang LRT Line is operated by SMRT Trains Limited, while the other two lines are operated by SBS Transit Limited. All three of the lines are elevated and grade-separated.

For more information on the Bukit Panjang Light Rail Transit (LRT) Line and the rest of Singapore’s LRT systems, please check out https://en.wikipedia.org/wiki/Light_Rail_Transit_(Singapore).