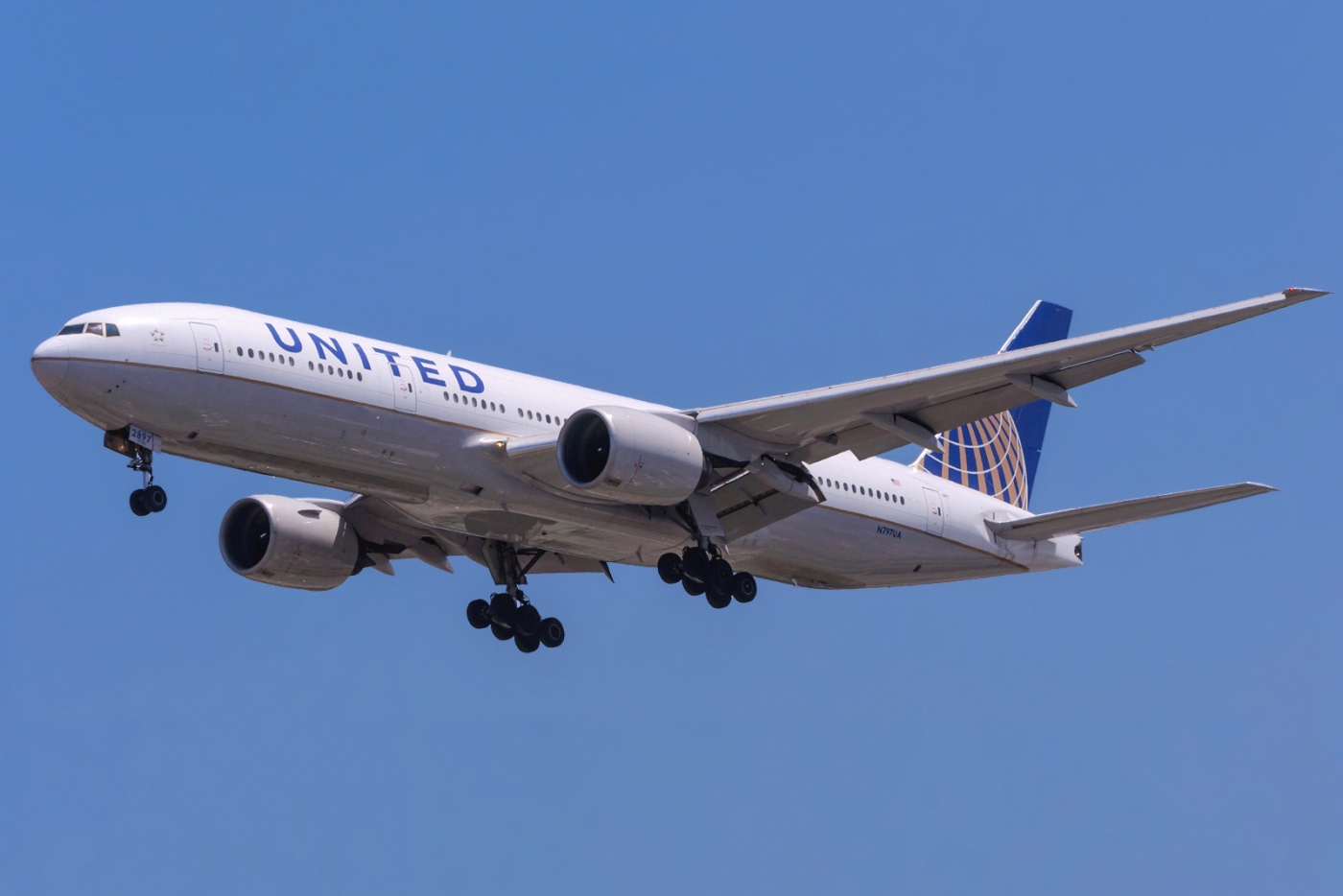 The Boeing 777, the world’s largest twinjet, made its first flight. The two-engine, wide-body jetliner, popularly known as the “Triple Seven,” was manufactured by Boeing Commercial Airlines. The aircraft was flown by chief test pilot John E. Cashman, taking off at 11:45 on that Sunday morning for a three-hour excursion from a runway near the company’s manufacturing plant at Everett, Washington.

The 777 program was initiated in 1990, and this jetliner became the first commercial aircraft 100 percent digitally designed and “preassembled” on a computer without any need for full-scale, potentially expensive mockups. Created in consultation with eight major airlines, the “Triple Seven” was built for medium-to-long-distance travel and can accommodate more than 300 passengers.

The jetliner’s more distinctive features include the largest diameter turbofan engines of any aircraft, six wheels on each main landing gear, and a tail-cone shaped like a blade. The initial flight of the 777 was followed by what turned out to be an intensive 10-month testing program. Once that testing was successfully concluded, the 777 was awarded airworthiness certification by both the Federal Aviation Administration and Joint Aviation Authorities at the same time.

Boeing subsequently delivered the first 777 to United Airlines for commercial use. Incidentally, the 777 also has the distinction of being the first airplane to have a rose named after it. That purple-red rose was developed by Western Independent Nurseries, which is based in Olympia, Washington.

For more information on the Boeing 777, please check out https://en.wikipedia.org/wiki/Boeing_777.