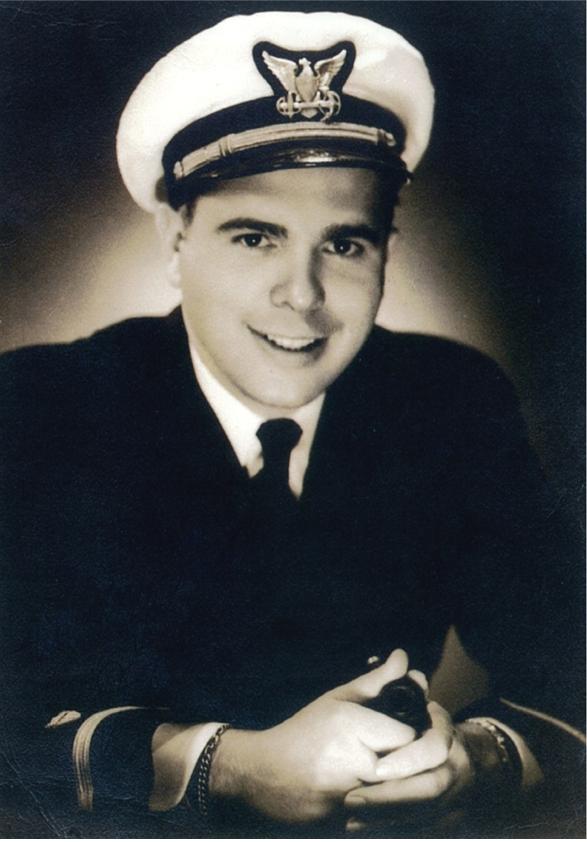 Joseph Tezanos was born in the city of Santander in Spain in 1920. At an early age, he moved with his parents to the United States and grew up in western New York. After graduating from high school, Tezanos found work as a crane operator at the Bethlehem Steel Corporation’s plant in Lackawanna, New York. Following the U.S. entry into World War II in 1941, he began working instead at the Curtiss-Wright Corporation’s plant in Buffalo. His duties there involved helping to assemble P-40 Warhawk fighter aircraft.

By the spring of 1942, however Tezanos enlisted in the U.S. Coast Guard (USCG). He ended up serving in the Pacific Theater. Tezanos specifically served on board USS LST-20, a U.S. Navy landing ship that was manned by a USCG crew. As a member of this crew, Tezanos took part in some of the war’s deadliest and more dangerous amphibious landings at such locations as Alaska’s island of Kiska; Tarawa Atoll in the Gilbert Islands; and Kwajalein Atoll in the Marshall Islands.

Tezanos’ most challenging and perilous wartime experience, however, occurred during the spring of 1944 while LST-20 was part of an armada of other vessels at Pearl Harbor in Hawaii. These vessels were preparing for a classified mission called Operation Forager, which would entail taking on and defeating Japanese forces in the Mariana and Palau Islands as a key component of the larger U.S. island-hopping campaign in the Pacific Theater.

Before the armada could leave Pearl Harbor to participate in that mission, however, an explosion of ammunition on board one of the vessels set off a chain reaction among the entire fleet. It was one of the war’s worst accidental disasters, leaving approximately 600 people either wounded or dead. In the wake of this explosion, Tezanos made his way onto a rescue boat with several others. At considerable risk to their own lives, they then retrieved men who were in danger of drowning in the surrounding waters and also evacuated others who were still on board burning ships. Tezanos played a vital role in rescuing many of those survivors and he did so despite receiving multiple burns in the process.

Tezanos was awarded the Navy and Marine Corps Medal, one of the highest U.S. military honors for wartime rescue efforts, for his heroic actions that day. He subsequently received orders to undergo USCG reserve officer training at the Coast Guard Academy in New London, Connecticut. Tezanos graduated from that program by the spring of 1945, and as a result he became the first Hispanic-American to join the USCG’s reserve officer ranks.

Tezanos then served on board the transport ship USS J.T. Dickman. His main assignment while on board this vessel involved participating in Operation Magic Carpet, a global post-World War II effort in which millions of U.S. military personnel were brought back home.

Following his military service, Tezanos graduated from college and started a family. He also established himself as a successful businessman. Tezanos died in 1985 in New York City at the age of 64. He is buried at Arlington National Cemetery.

For more information on Joseph Tezanos, please check out http://coastguard.dodlive.mil/2014/01/coast-guard-heroes-joseph-tezanos/