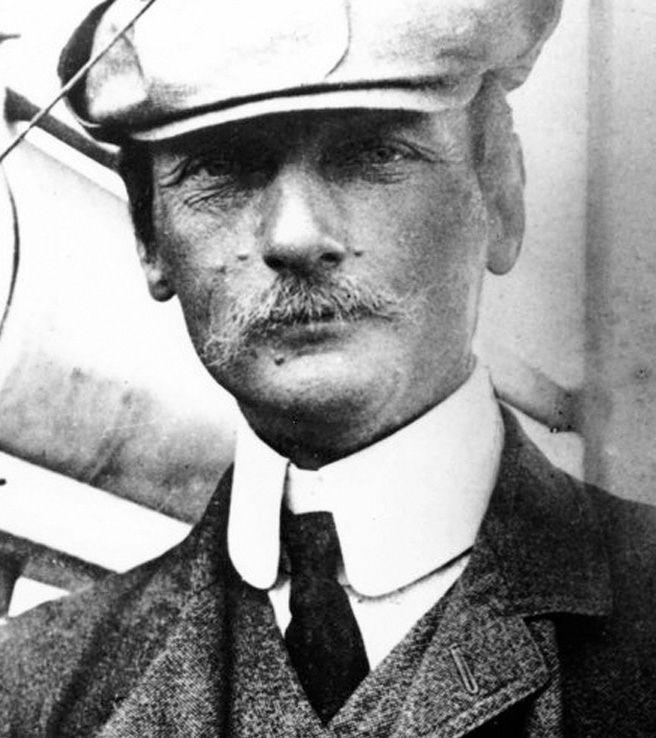 The aristocrat known as Charles, Count de Lambert became the first person to fly over the French capital city of Paris in a plane. He quickly gained worldwide attention for this achievement. “Great Record in Air,” proclaimed a headline in the next day’s edition of the New York-based Buffalo Express.

De Lambert, who was born in Portugal in 1865, had learned to fly a plane from American aviation trailblazer Wilbur Wright. The Wright plane used for those lessons was created from both cloth and wood. De Lambert used that same plane when he made his history-making spin over Paris.

De Lambert took off from an aerodrome at the commune of Juvisy, located approximately 13 miles (20.9 kilometers) from Paris, at 4:36 p.m. After reaching the City of Light, de Lambert flew as high as an estimated 1,300 feet (396.2 meters) above the earth. Thousands of people witnessed this first-of-a-kind flight, which included de Lambert circling over the Eiffel Tower. (He wasn’t the first to steer an aircraft near that structure, however; Brazilian-born Alberto Santos-Dumont earned this distinction while operating a dirigible back in 1900.)

While Wilbur Wright taught de Lambert how to fly, it was the other pioneering Wright brother who was on hand to greet the aristocrat when he returned to the aerodrome at Juvisy at 5:25 p.m. Orville Wright also hosted de Lambert several times throughout the years at his home near Dayton, Ohio.

For more information on Charles, Count de Lambert, and his airborne accomplishments, please check out https://en.wikipedia.org/wiki/Charles_de_Lambert_(aviator).