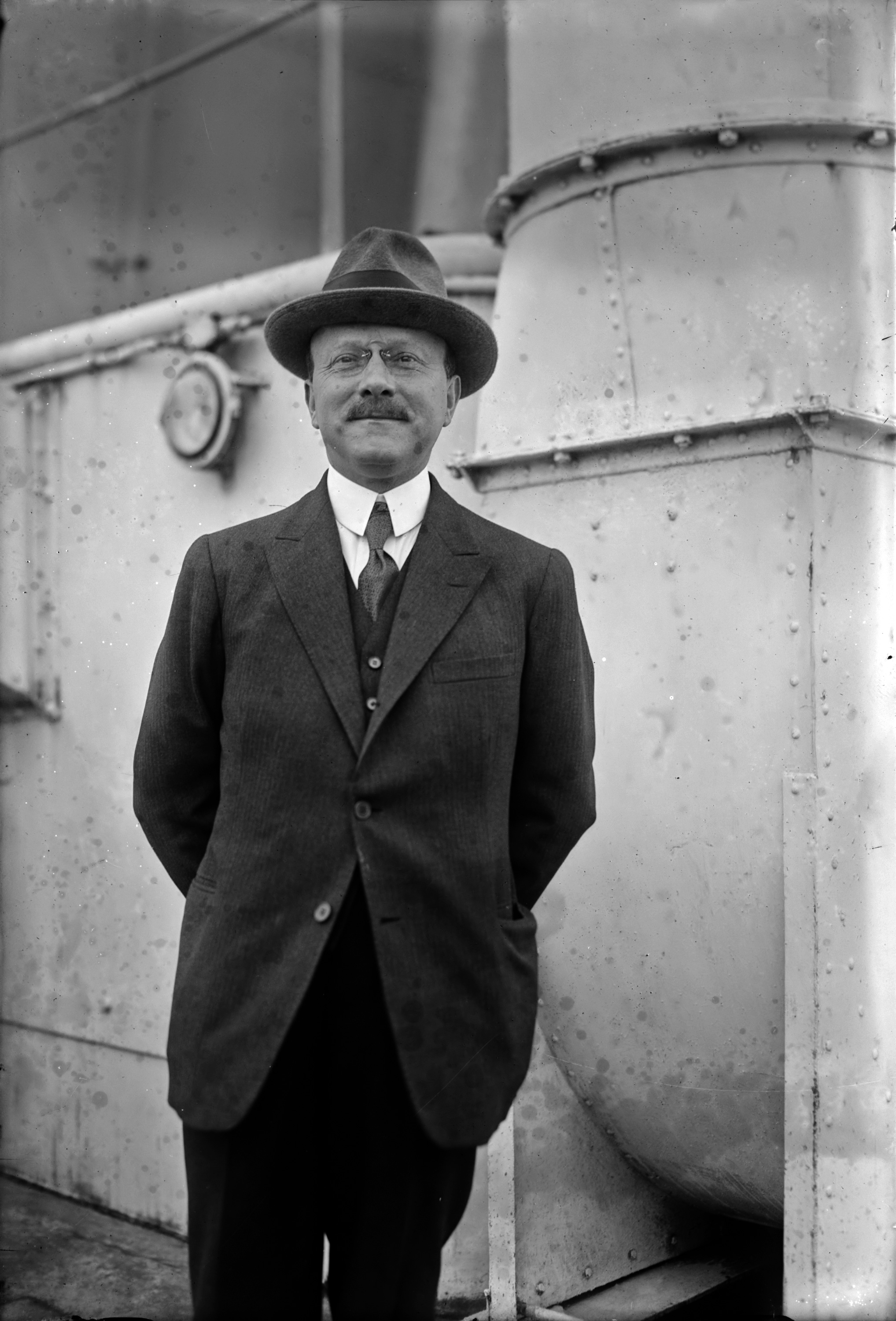 André-Gustave Citroën, one of France’s leading automobile manufacturers, was born in Paris. Citroën developed a strong interest in becoming an engineer early on, reportedly due to such inspirations as French writer Jules Verne’s adventure novels and their focus on technological marvels.

Citroën, who graduated from the prestigious École Polytechnique just outside Paris, became director of the French automobile manufacturer Mors in 1908. Citroën’s accomplishments in this role included adopting the mass-production methods that had been pioneered a few years earlier in the United States by Ransom Olds. In Citroën’s first year as director of Mors, the company increased its annual output of automobiles from 125 to 1,200.

Citroën’s considerable mass-production expertise was put to use in the large-scale development of armaments for France during World War I. After the war, he converted his munitions plant into a new automobile company bearing his name. The company grew to become the largest automobile manufacturer in Europe and the fourth largest in the world.

Citroën used his mass-production methods to create his namesake automobiles. He also put into practice new and innovative marketing strategies to promote his automobiles far and wide. Citroën used the Eiffel Tower as a giant billboard for his company between 1925 and 1934 – earning a place in the Guinness World Records for the largest-ever advertising sign — and sponsored expeditions to Africa, Asia, Australia, and North America to showcase the ability of his automobiles to handle a variety of challenging terrains.

Citroën’s 1934 Traction Avant automobile featured three revolutionary features that are still in use today: a unitary-type body with no separate frame; four-wheel independent suspension; and front-wheel drive. Citroën, who died in 1935 at the age of 57, was inducted into the Automotive Hall of Fame in Dearborn, Michigan, in 1998.

For more information on André-Gustave Citroën, please check out http://www.citroenet.org.uk/miscellaneous/history/history01.html