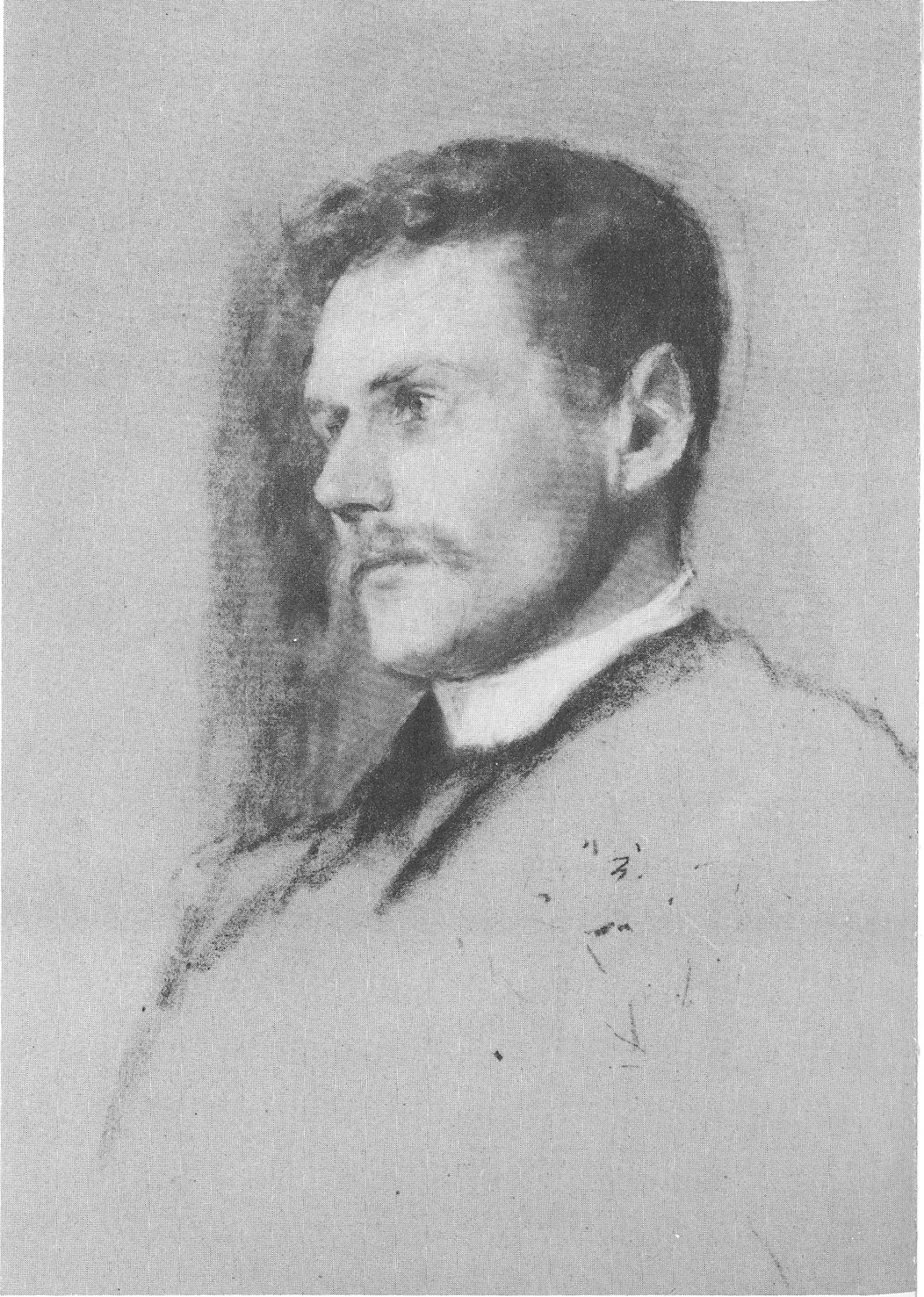 Sam Hill, an ambitious businessman, and entrepreneur whose strongest passions included surface transportation died in Portland, Oregon, at the age of 73. While a number of stories about him are likely apocryphal – a key example being that he was the source of the popular saying “What in Sam Hill . . .” – it is beyond dispute that he left behind impressive accomplishments in several areas. It was in the realm of transportation, however, that Hill arguably carved out his most lasting and important legacy.

Hill served as the lawyer for the Great Northern Railway and had the opportunity while visiting Russia to travel along the Trans-Siberian Railway. By the time he settled in the Pacific Northwest, however, North Carolina native Hill dramatically shifted his time and considerable energy to the cause of good roads in both Washington and Oregon. In 1899, he helped launch the Washington State Good Roads Association. This group would be instrumental in persuading the state’s legislature to create a highway department in 1905.

In addition, Hill convinced the University of Washington in 1907 to establish the nation’s first academic chair in highway engineering. Hill was likewise instrumental in persuading state officials in Oregon to authorize construction of the Columbia River Highway, the first planned scenic highway in the United States.

Hill also set the pace for road-building technologies in that part of the world. He used a 10-mile (16.1-kilometer) stretch of land he bought in Washington’s Klickitat County, for example, to experiment with various paving techniques. As a result of those efforts, Hill came up with what was the first macadam asphalt-paved road in the Pacific Northwest. “Good roads are more than my hobby,” Hill once explained, “they are my religion.”

For more information on Sam Hill and his contributions to surface transportation, please check out https://www.historylink.org/File/5072.