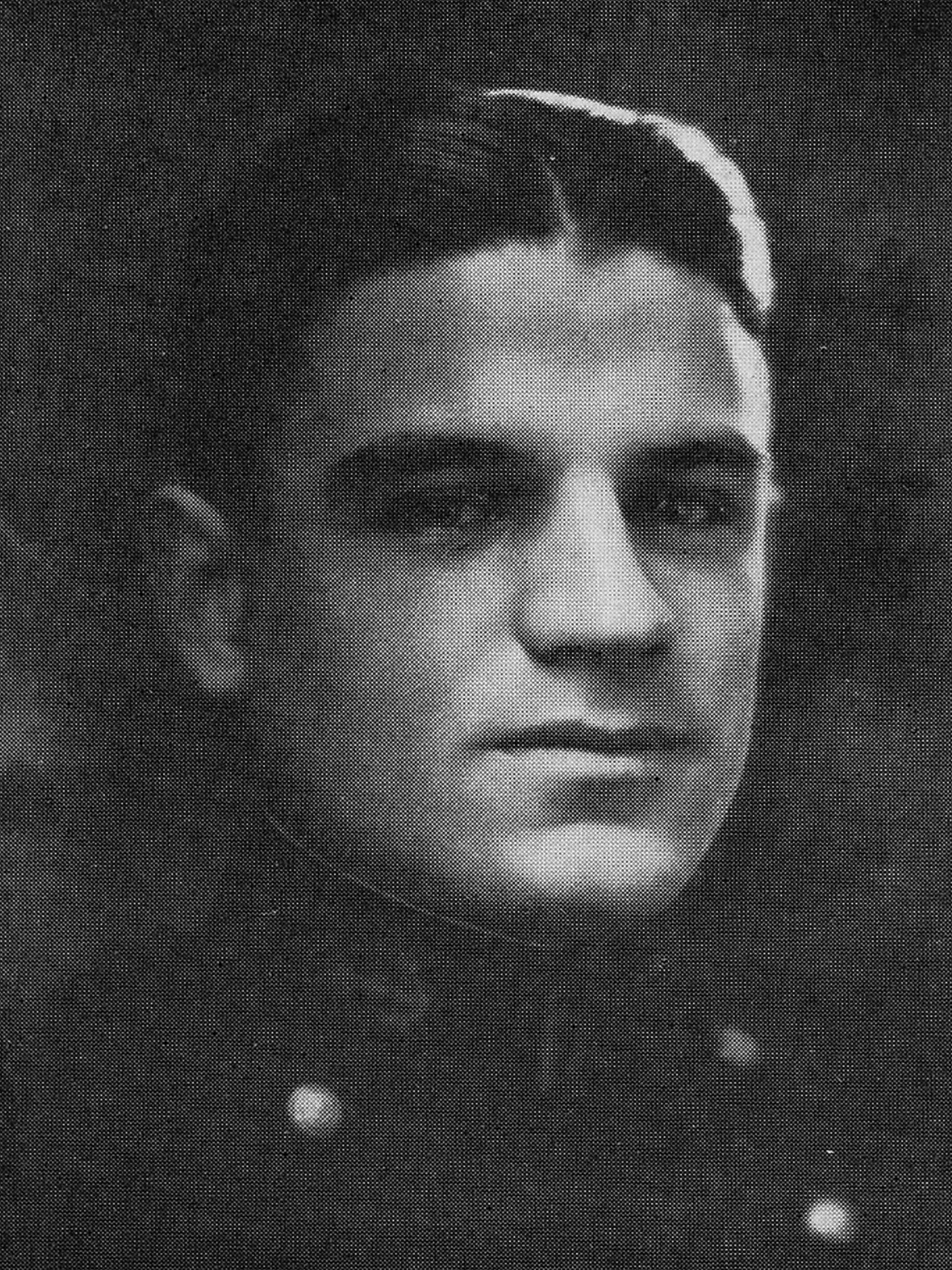 José M. Cabanillas, whose longtime U.S. Navy career included service in two wars, was born in 1901 in the city of Mayagüez in western Puerto Rico. In 1920, he received an appointment to attend the U.S. Naval Academy. After graduating in 1924, Cabanillas was commissioned an ensign in the Navy.

Over the next several years, Cabanillas served on a variety of cruisers, destroyers, and submarines. After the U.S. entry in World War II, Cabanillas became executive officer of the USS Texas. As the battleship’s executive officer, he participated in the invasion of North Africa in November 1942 and – in military campaigns that would earn him the Bronze Star Medal — the Normandy landing operations and bombardment of the French port city of Cherbourg in June 1944. Throughout most of 1945, Cabanillas served as the first commanding officer of the newly commissioned troopship USS Grundy. It was under his command that the Grundy played a key role in the evacuation of Americans from China during the resumption of the Chinese Civil War.

Following a couple of assignments at naval stations in the U.S., Cabanillas was appointed commander of the destroyer tender USS Dixie in the Pacific in 1950. Just a couple of months after he assumed command, the Dixie took part in the amphibious invasion of Inchon during the Korean War. Cabanillas, following other assignments that took him to Hawaii and his native Puerto Rico, retired from the Navy in 1955. Upon his retirement, he was promoted to rear admiral; this made him the first Puerto Rican to achieve that rank. Cabanillas spent his post-retirement years in Richmond, Virginia.

In 1979, Cabanillas died at a VA medical center in Richmond at the age of 77. He was cremated and buried at sea with full military honors.

Additional information on Hispanic-Americans in the U.S. Navy is available at https://en.wikipedia.org/wiki/Hispanics_in_the_United_States_Navy.