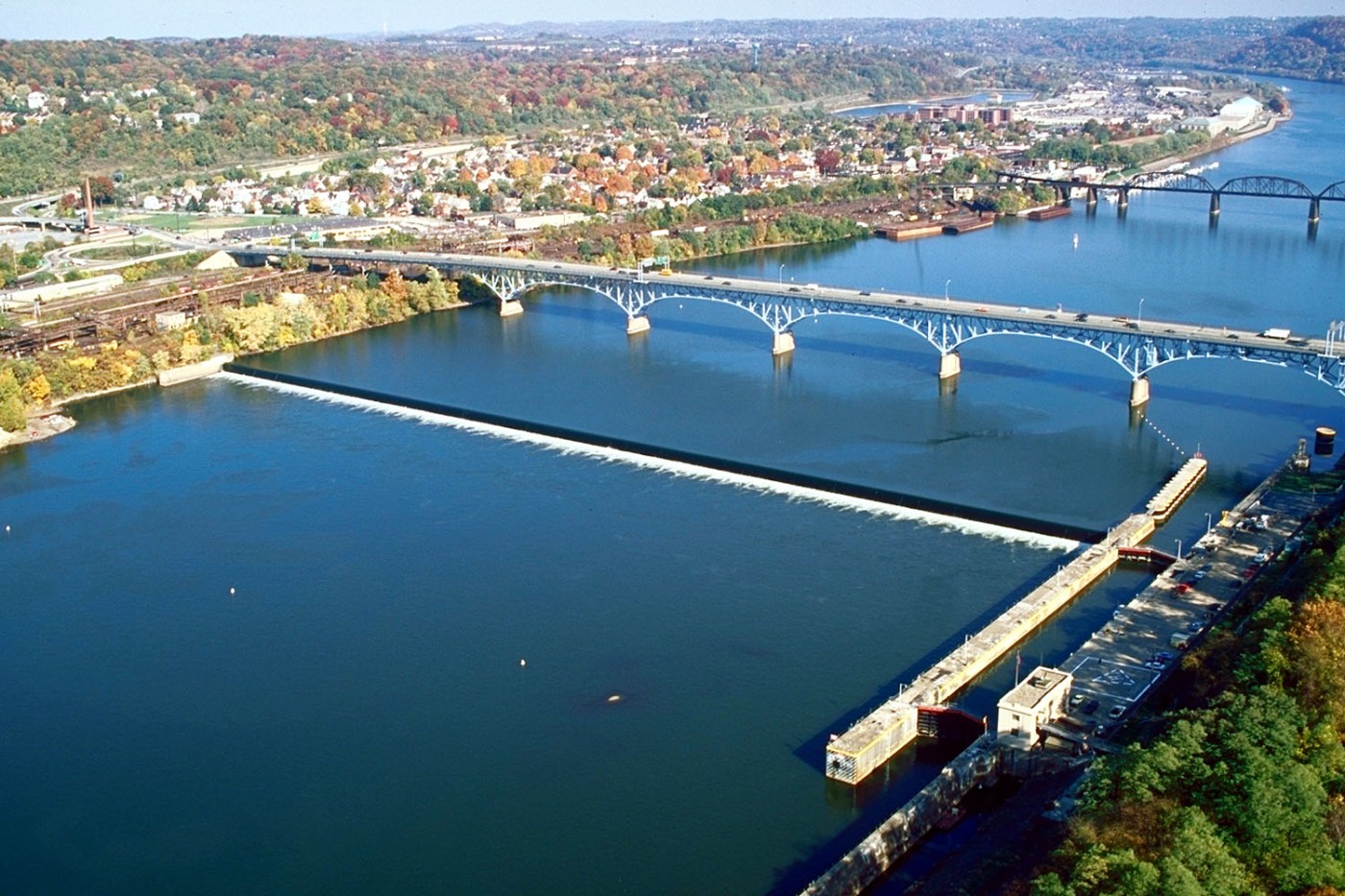 Construction began on the Highland Park Bridge in the northeast area of Pittsburgh, Pennsylvania. This truss bridge was built to carry vehicular traffic across the Allegheny River and between the Pittsburgh neighborhood of Highland Park and the borough of Aspinwall. The structure was specifically intended to replace a narrower bridge downstream that had been built for streetcars and was increasingly unable to accommodate heavy commuter traffic.

The Highland Park Bridge was designed by Sidney A. Shubin, Allegheny County’s chief bridge design engineer, and it was completed and officially opened in 1939. Over the years, the bridge has played a significant role in more closely connecting the Steel City with communities to the north and facilitating suburbanization in Allegheny County. In addition, the bridge was the first one in the world to have a concrete dividing strip to ensure greater safety by keeping alternate flows of traffic completely separated from each other. The particular strip installed on the Highland Park Bridge was nine inches (22.9 centimeters) tall and three inches (7.6 centimeters) wide.

While the bridge was ultimately named Highland Park after one of the neighborhoods it directly serves, various groups lobbied for other names for the structure. The also-ran names included Chief Guyasuta, in honor of a leader of the Seneca people in that region during the 18th century; Henry Bouquet, after a British Army officer who distinguished himself in battle in western Pennsylvania in both the French and Indian War and Pontiac’s War; and Henry J. Heinz, in honor of a local businessman whose eponymous company continues to manufacture a world-famous brand of ketchup.

For more information on the Highland Park Bridge, please check out https://en.wikipedia.org/wiki/Highland_Park_Bridge.