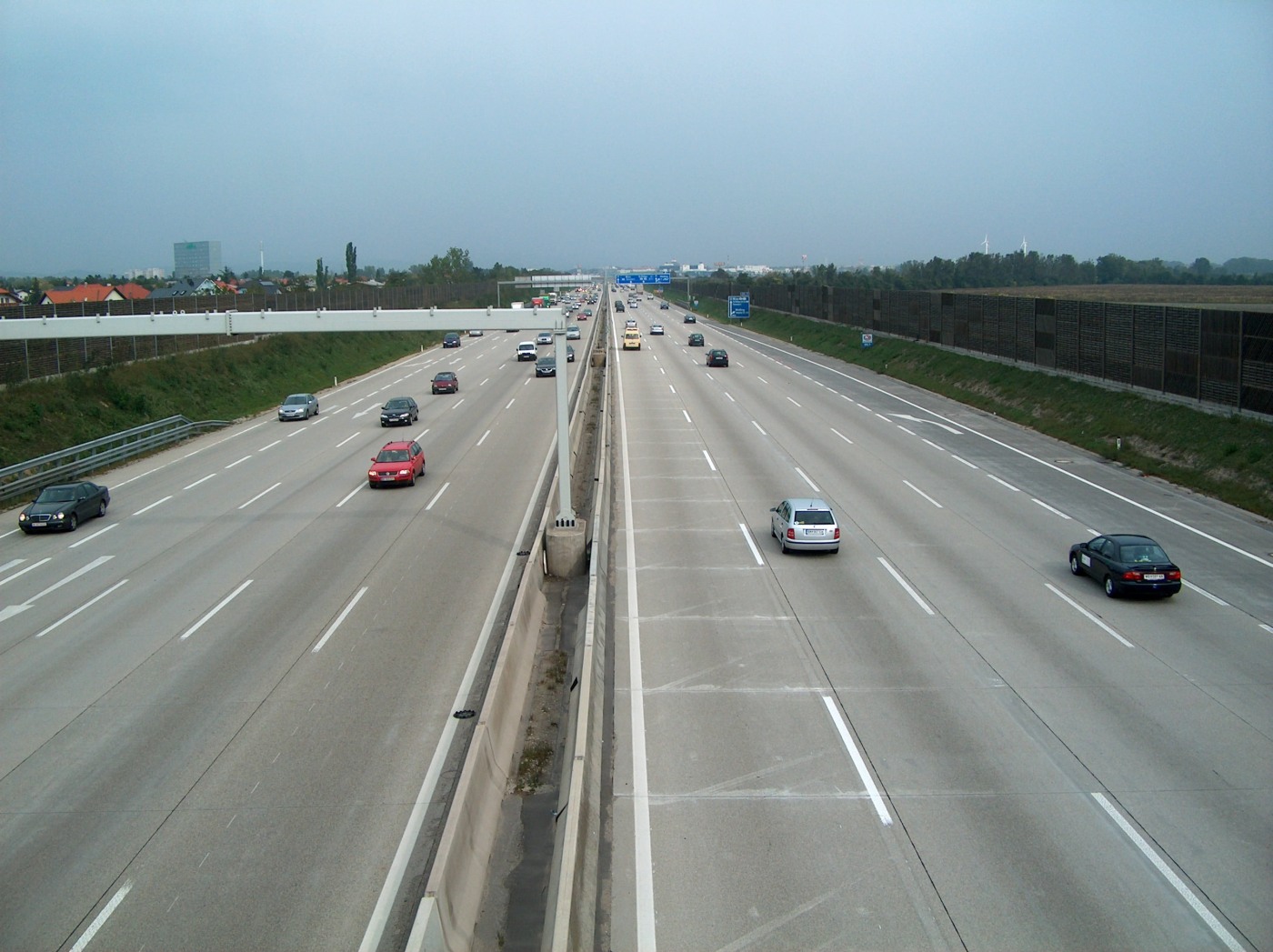 The Süd Autobahn (designated as A2) in the Republic of Austria was officially completed. This motorway runs south from the outskirts of the capital city of Vienna to the market town of Arnoldstein along Austria’s border with Italy. (“Süd Autobahn” means “South Motorway” in German.)

Construction on this controlled-access highway began in 1959, just a few years after Austria again became a fully independent country. Austria had been annexed into Nazi Germany in 1938 and, following the Allied victory over the Axis powers in World War II, was jointly occupied by the United States, the Soviet Union, England, and France. Austria regained its sovereignty with the end of this occupation in 1955.

In a 1965 column marking Austria’s first decade of independence in the post-World War II era, longtime Newspaper Enterprise Association correspondent Bruce Biossat cited both the development of the thoroughfare known as the West Autobahn (A1) and the ongoing work on the Süd Autobahn as examples of the progress already being made by the once-struggling country. “Austria is a bright place in a vastly more cheerful map of prospering postwar western Europe,” stated Biossat. “Having completed an east-west autobahn (superhighway) from Vienna to Salzburg near the German border, the Austrians are now stretching another one southward from Vienna toward Italy.”

With a length of 234.4 miles (377.3 kilometers) the Süd Autobahn is the longest route in Austria’s network of motorways. That network encompasses a total length of 1,070 miles (1,720 kilometers).

For more information on the Süd Autobahn (A2), please check out https://en.wikipedia.org/wiki/Süd_Autobahn.

Additional information on Austria’s autobahns system is available at https://en.wikipedia.org/wiki/Autobahns_of_Austria.