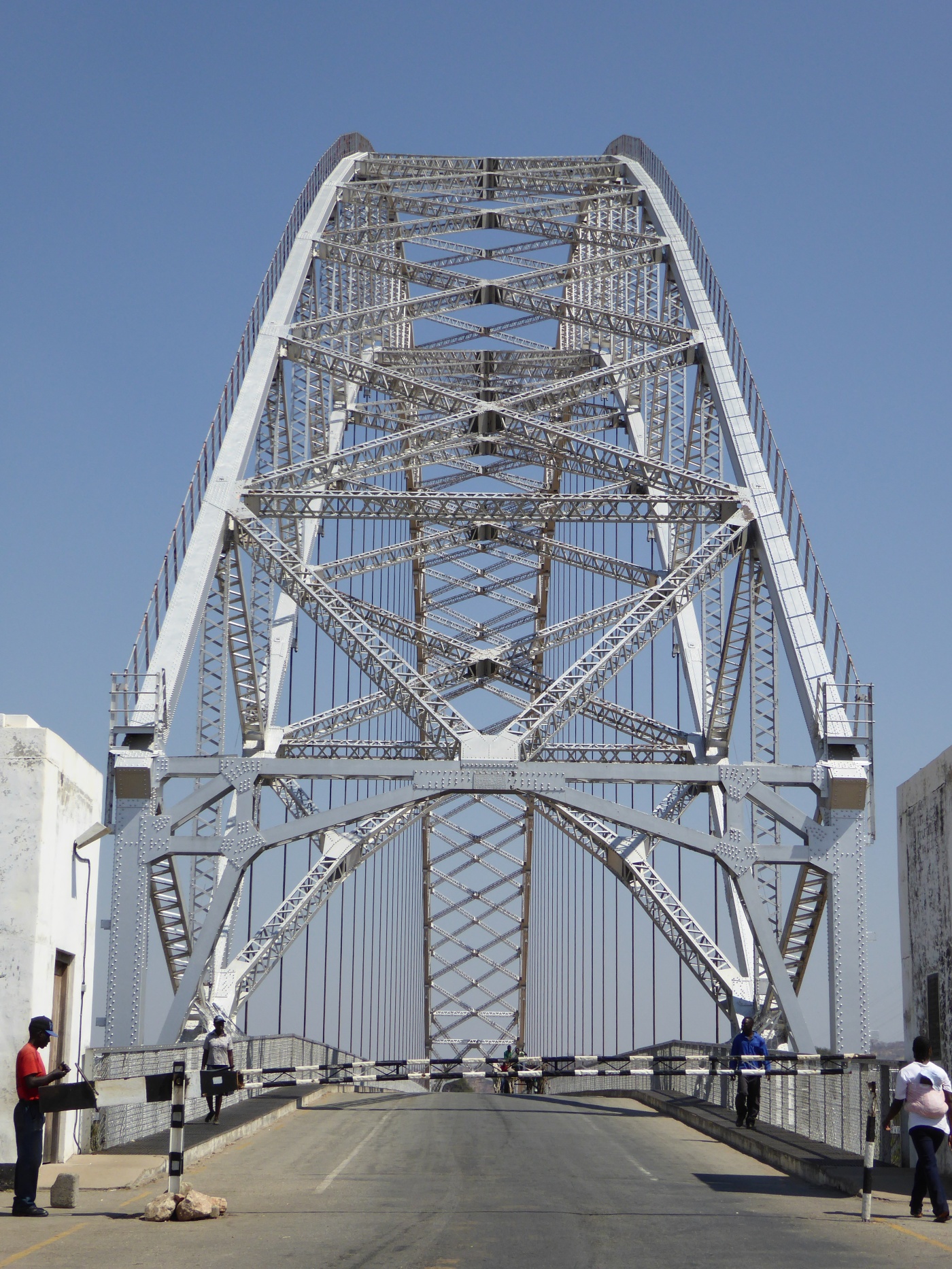 Birchenough Bridge made its debut in what was then the British Crown colony of Southern Rhodesia (now the independent Republic of Zimbabwe). Sir Herbert Stanley, governor of Southern Rhodesia, officially opened the bridge, which was constructed across the Save River (also known as the Sabi River) to serve as a major link along the route between the town of Chipinge and the village of Buhera in the eastern part of the colony. The London-based Guardian reported that the bridge was built to provide the region with access “to the important markets of Salisbury [now Zimbabwe’s capital city of Harare], [the city of] Bulawayo, and the Union of South Africa [the present-day Republic of South Africa].”

As the time of its opening, Birchenough Bridge — with a length of 1,080 feet (329 meters) — was surpassed only by the Sydney Harbour Bridge in Australia and the Bayonne Bridge in the United States as the world’s longest single-arch suspension bridge. Birchenough was designed by engineer Ralph Freeman, who had also designed the Sydney Harbour Bridge; he is now best known for his work on both of those structures.

Birchenough Bridge was named in honor of businessman Sir John Henry Birchenough, who served as chairman of the Beit Trust. This foundation had been set up by gold and diamond magnate Alfred Beit to help finance infrastructure development in Southern Rhodesia as well as the British protectorate of Northern Rhodesia (now the independent Republic of Zambia). The Beit Trust provided the funding for the construction of Birchenough Bridge. Birchenough died about a year-and-a-half after the bridge bearing his name was opened, and his ashes are buried beneath that structure.

Birchenough Bridge has become one of Zimbabwe’s most cherished engineering landmarks. An image of the bridge even appears on the county’s 20-cent coin. Birchenough Bridge is also the name for a village that has been established near the structure.

For more information on the bridge, please check out  https://structurae.net/en/structures/birchenough-bridge and https://en.wikipedia.org/wiki/Birchenough_Bridge.

One thought on “1935: An Iconic Bridge Opens in Southern Africa”