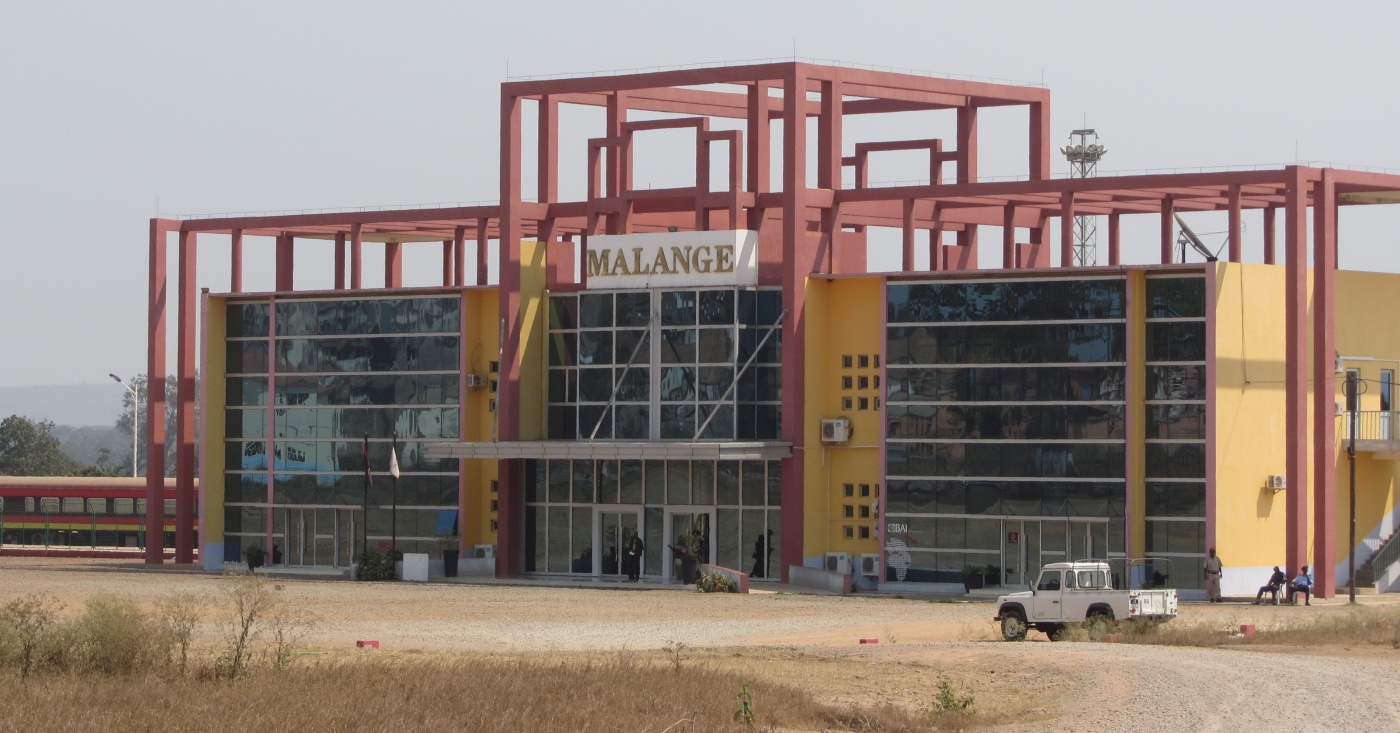 In south-central Africa, the Luanda Railway in the Republic of Angola officially resumed regular freight and passenger services after a long period of inactivity. This 263-mile (424-kilometer) railway, which is operated by state-owned company Caminho de Ferro De Luanda E.P. (CFL EP), connects the country’s capital of Luanda with the city of Mulanje. The railway had been closed for 18 years due to the brutal civil war that began in 1975 after Angola achieved independence from Portugal. (The war finally came to an end in 2002.) Prior to its forced closure, the Luanda Railway had been in service for more than seven decades.

Augusto da Silva Tomás, Angola’s minister for transport, was among those on hand to watch the first commercial passenger train of the relaunched Luanda Railway depart from Luanda. As CFL EP commercial advisor Aurélio Russo confirmed, there were at least 200 people on board the train for that run. It took the train about 10 hours to travel from Luanda to Malanje. Less than three weeks earlier, Tomás had formally inaugurated a new station for the Luanda Railway at its endpoint in Malanje.

Rehabilitation of the Railway began in 2005. This work was carried out by Chinese contractors, who were assisted by a local workforce of approximately 1,300 individuals. This large-scale project encompassed the construction of 16 stations, more than 200 culverts, and 16 bridges.

In August 2010, a six-coach test train traveled on the restored line. Angolan President José Eduardo Santos and First Lady Anna Paula do Santos were among those on hand to welcome this train when it arrived in Malanje. Not long after the test train’s run, one of the people living along the route of the Luanda Railway was anything but shy about his reaction to the resumption of rail service.

“I felt very happy, very pleased because it’s been almost 20 years since the train passed through here,” he said in an interview with BBC News Africa. “The people working on the land until now [have] not been able to get their produce from here to the city, but now with the train, we have a good thing, we are going to produce more and our community will become more developed as a result.” In the first six months after regular service began on the railway, a total of 1,553,303 people traveled on the trains between Luanda and Malanje.

For more information on the resumption of regular services on the Luanda Railway, please check out the 11 January 2011 Railway Gazette International article “Return to Malanje Marks Angolan Railway Revival” at https://www.railwaygazette.com/passenger/return-to-malanje-marks-angolan-railway-revival/35622.article.

Additional information on the Luanda Railway is available at https://en.wikipedia.org/wiki/Luanda_Railway.