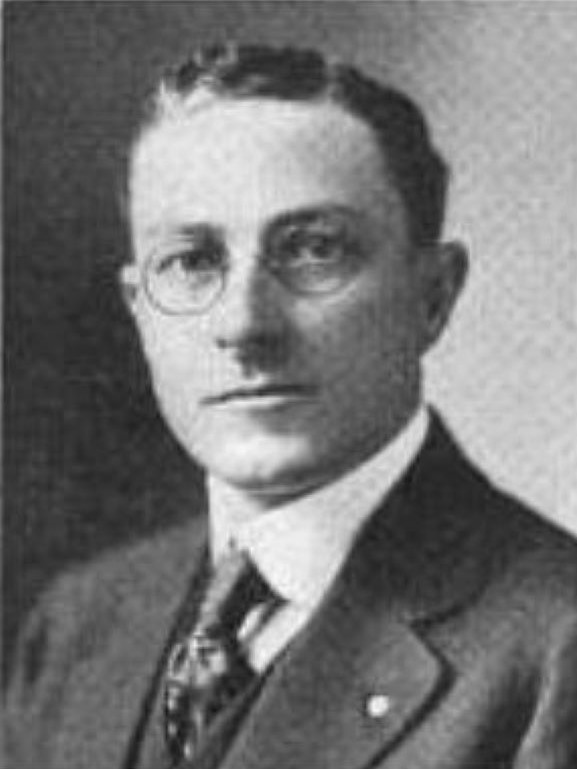 Paul D. Sargent became the first chief engineer of the newly formed Maine State Highway Commission (MSHC) when his appointment was officially confirmed by Governor William T. Haines and the Executive Council. (The Executive Council was a government body that had been established when Maine became a state in 1820; this council remained in existence until being abolished via a statewide referendum in 1975.) Sargent’s confirmation as chief engineer took place three days after the three-member MSHC had appointed him to that position.

“This selection of Mr. Sargent as Chief Engineer was made only after the most careful deliberation which had been going on informally for several months,” noted the first annual report of the MSHC. “The commissioners, prior to their formal appointment and qualification, had thoroughly canvassed the field of prospective candidates throughout the United States, and Mr. Sargent was picked from a list of some twenty-five applicants because of his especial fitness for the task.”

Sargent was born in the town of Machias in the eastern part of Maine in 1873. He studied civil engineering at the Maine State College of Agriculture and the Mechanic Arts (now the University of Maine), graduating from there in 1896. Over the next several years, Sargent’s engineering career included extensive railroad construction and maintenance work in Maine.

Sargent’s engineering focus had gravitated to another transportation mode by 1905, when he was named the state’s first highways commissioner by Maine Governor William T. Cobb. The office of highways commissioner was created by the Maine state legislature, which authorized establishment of a state highway department in 1907. In his pioneering role as highways commissioner, Sargent pushed for the overall improvement of the state’s roads through such means as uniform construction standards and regular maintenance. Sargent stepped down from the position in 1911 to serve as assistant director of the U.S. Office of Public Roads (a predecessor to today’s Federal Highway Administration) in Washington, D.C.

Two years later, the Maine State Highway Department was replaced by the MSHC to further enhance the state’s roads network. After his appointment as Maine’s first chief engineer was approved, Sargent returned to his home state to assume his new responsibilities and build on what he had started during his six years as commissioner.

Sargent’s longtime tenure as chief engineer for the MSHC, an entity that was ultimately replaced by the present-day Maine Department of Transportation in 1972, encompassed a broad range of challenges. These included expanding the state’s system of highways from just 1,342 miles (2,159 kilometers) to more than 20,000 miles (32,186.9 kilometers). Sargent also worked hard to ensure that those routes were as interconnected with each other as possible.

Sargent’s leadership and contributions extended well beyond just the borders of Maine. In 1914, he was among those who founded the American Association of State Highway Officials (AASHO) in Washington, D.C., and then met afterward with President Woodrow Wilson at the White House to promote state-level highway priorities and needs. Along with helping to establish AASHO (now the American Association of State Highway and Transportation Officials), Sargent was its president in 1919-20. He was the fifth person to serve in that role.

Sargent remained MSHC chief engineer until his retirement in 1928. He died in 1944 at the age of 71.

Additional information on the history of Maine’s highways is available at https://www.maineroads.org/resources/Documents/Maine%20Roads%20History.PDF and http://lldc.mainelegislature.org/Open/Rpts/tg45_m2h57_2015.pdf