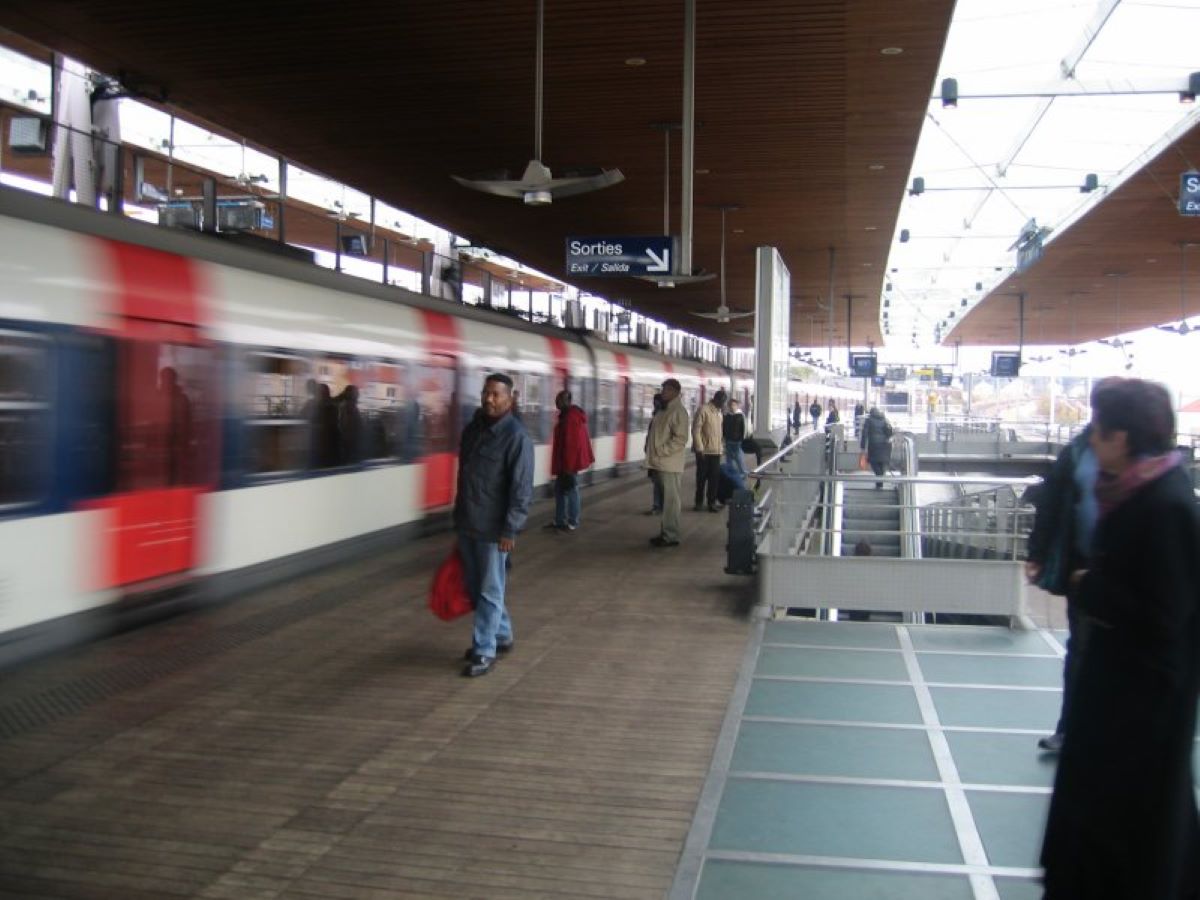 In France, a new railway station was opened for service in the commune of Saint-Denis in the northern suburbs of Paris. This station, which is known as La Plaine-Stade de France, had been designed by architect Jean-Marie Duthilleul.

The station is a link within the Réseau Express Régional (RER), a hybrid commuter rail and rapid transit system serving the Paris region. RER has been in existence since 1977.

La Plaine-Stade de France remains in operation today as one of 47 stations along RER B, one of RER’s five lines in the vicinity of France’s capital city. The length of the north-south RER B is 50 miles (80 kilometers). The length of RER in its entirety is 365 miles (587 kilometers).

For more information on the Réseau Express Régional (RER), please check out https://en.wikipedia.org/wiki/Réseau_Express_Régional