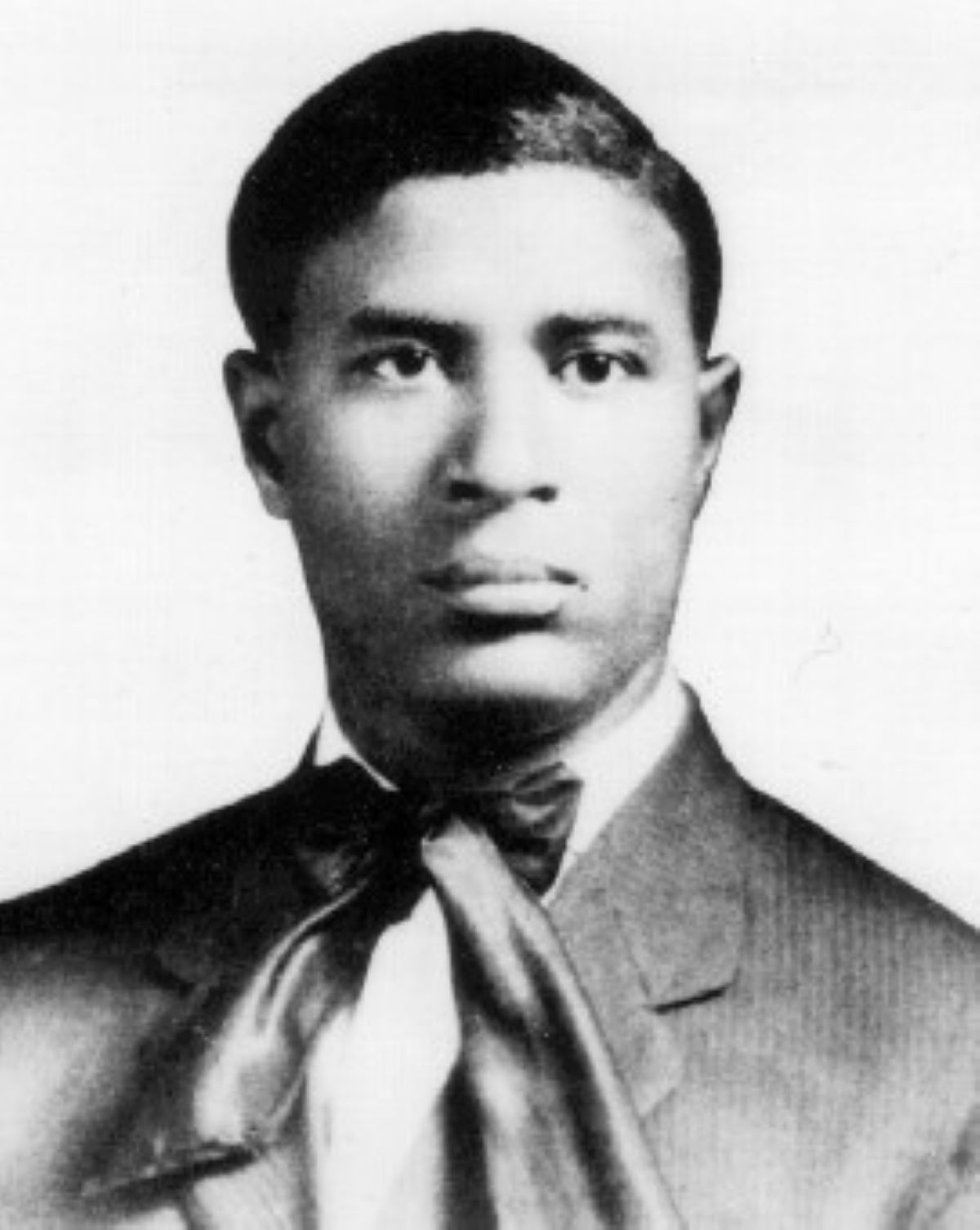 On November 20, 1923, Garrett Augustus Morgan (1877-1963) was granted U.S. patent 1,475,074 for a three-position traffic signal he had developed. Morgan, who was the son of former slaves, had started out life in Kentucky but moved to Ohio as a teenager. He ended up living in Cleveland, where he established himself as a highly regarded journalist, businessman, and inventor.

Morgan did well enough financially that he was able to purchase an automobile, and he became one of the first African Americans in Cleveland to drive that mode of transportation. His initial time behind the wheel in Cleveland further alerted him to the formidable challenges of navigating the city’s narrow streets, which were often clogged with bicycles, pedestrians, streetcars, horse-drawn wagons, and other automobiles.

While there were manually operated traffic signals at major intersections, those devices were not particularly effective. This was because the signals alternated between only “Stop” and “Go,” without anything in between to help provide an orderly transition for traffic. This lack of advance notice for a change in signals resulted in numerous accidents in Cleveland, and Morgan – after witnessing an especially dramatic head-on collision between an automobile and a horse-drawn carriage at one of those insufficiently regulated intersections – came up with a traffic signal with an interim warning position.

Morgan’s patented invention had that signal as well as the ones for “Stop” and “Go” atop a T-shaped pole. In order to help ensure a safer and smoother flow of vehicles and pedestrians at busy intersections, the interim signal halted traffic in all directions before those other signals changed. Morgan’s device, which he eventually also patented in England and Canada, made a huge contribution to traffic safety and served as the model for the red, yellow, and green-light traffic signals used throughout the world today.

For more information on Garrett A. Morgan, please check out https://en.wikipedia.org/wiki/Garrett_Morgan and https://ohiohistorycentral.org/w/Garrett_A._Morgan