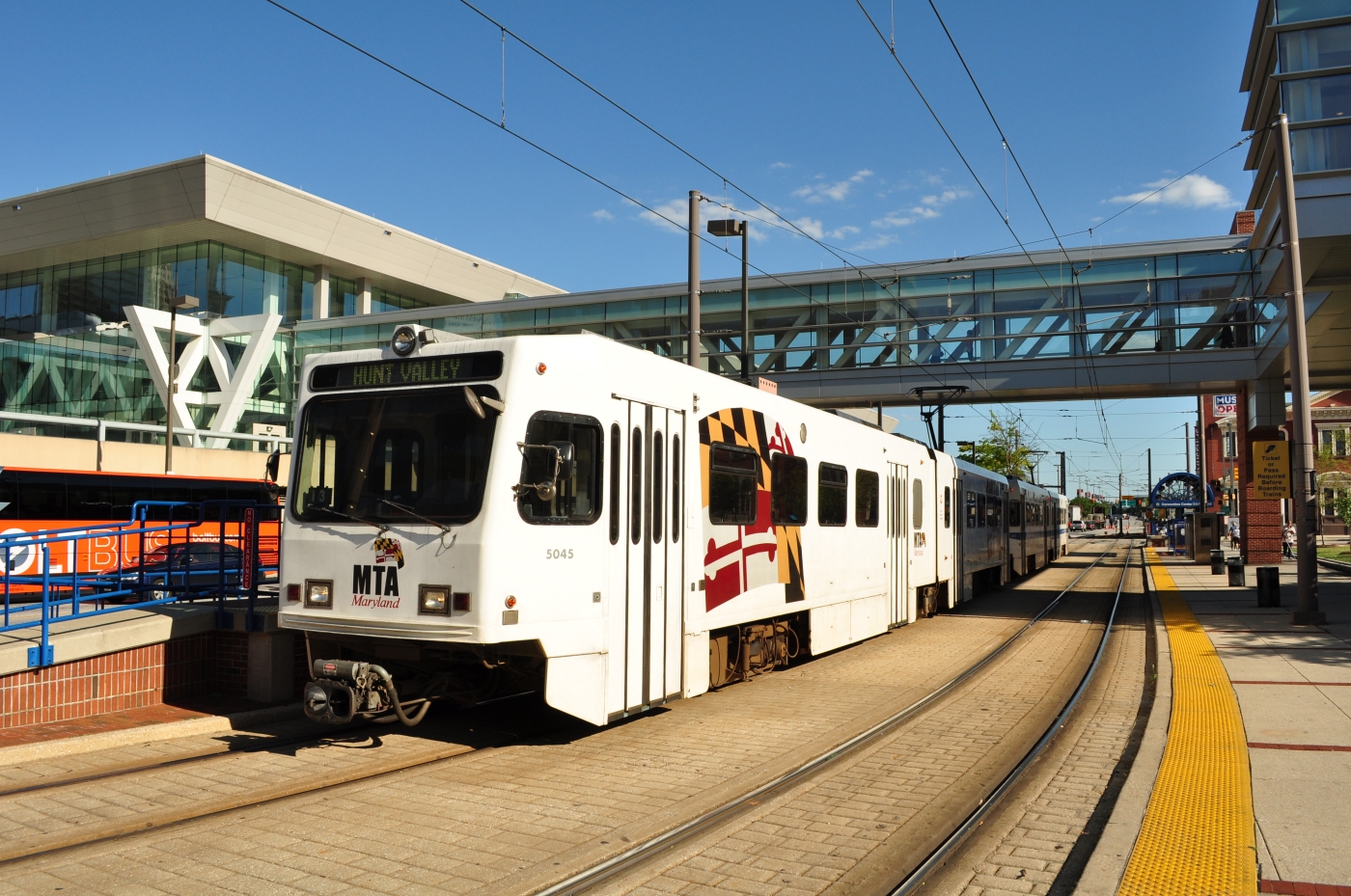 A Baltimore-area light rail system that is operated by the Maryland Transit Administration (MTA) began regular train runs. The initial segment of this system covered 13 miles (20.9 kilometers) between the community of Timonium in Baltimore County and the then-new Major League Baseball stadium (formally named Oriole Park at Camden Yards and popularly called Camden Yards) in the city of Baltimore.

While that Sunday in May 1992 marked the first full service for the Baltimore Light Rail (now officially known as Light RailLink), the system had already been opened on a limited basis for more than a month to transport people to and from Orioles games at Camden Yards. Just a few days before the launch of regular operations for this transit line, MTA’s assistant general manager James F. Buckley emphasized the benefits of those limited runs. “There’s a professionalism and a sharpness now,” Buckley said in an interview with the Baltimore Sun. “We wouldn’t be so confident if we hadn’t had the Orioles experience.”

Approximately 6,200 people rode on the light rail system’s trains on the first day of regularly scheduled service on May 17.  “The beauty of this kind of system is its flexibility,” said Ronald J. Hartman, MTA administrator, in an interview with the Baltimore Sun at that time. “The whole line was built to be a first step.” Hartman also asserted, “This is just the beginning.”