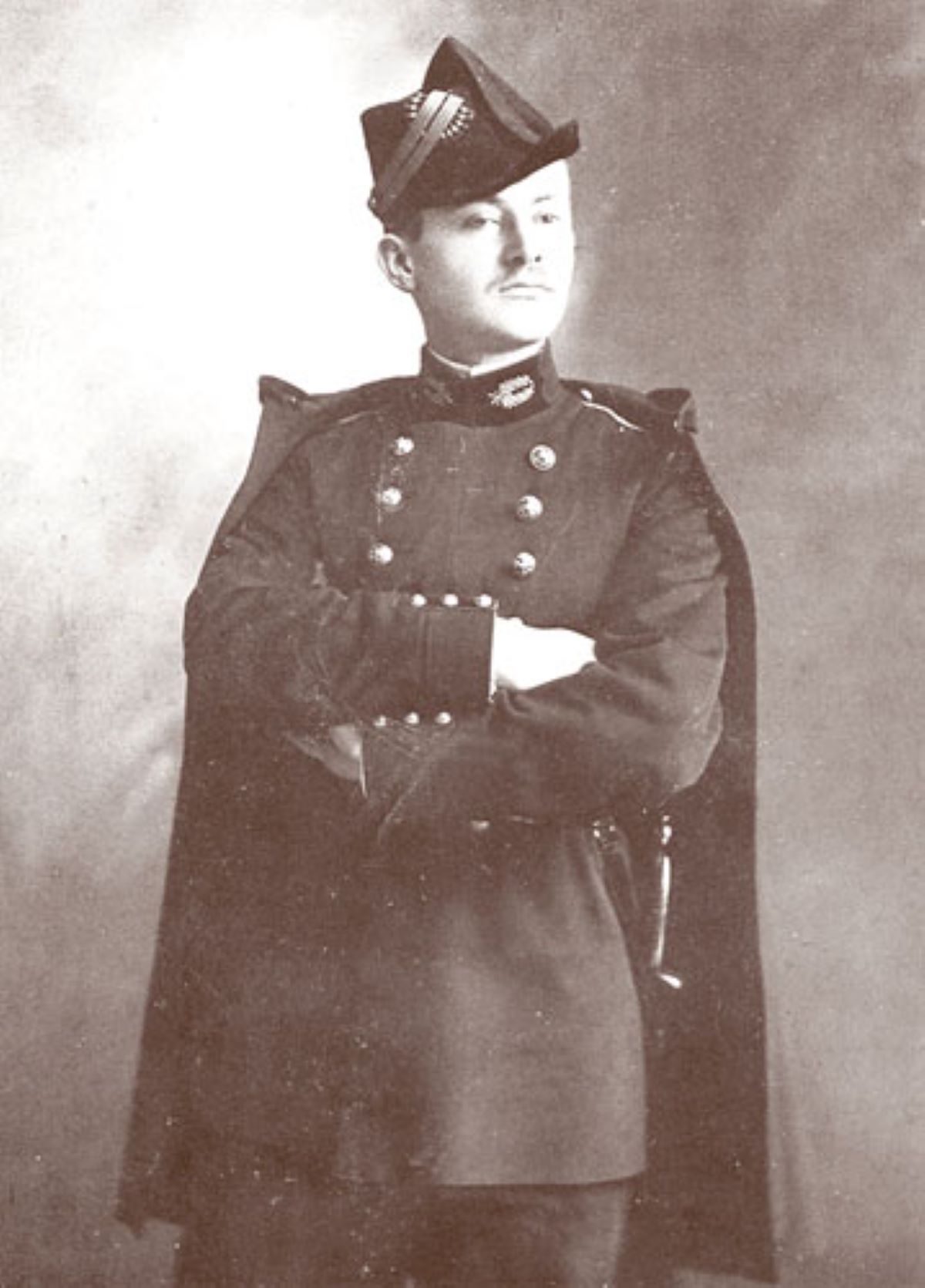 Civil engineer and prestressed concrete pioneer Eugène Freyssinet was born in the commune of Objat in central France. By the time that World War I broke out in 1914, Freyssinet had designed several major bridges in France.

A leading example of Freyssinet’s work in those pre-war years was the Pont le Veurdre near the city of Vichy. This structure was built in 1911 and its three spans (238 feet [72.5 meters] each) were the longest constructed up to that time in France and among the longest in existence anywhere in the world. This project also first made Freyssinet strongly aware of the possibility of “concrete creep,” specifically the way in which concrete warps over time when placed under stress and what could be done to counteract that phenomenon.

During World War I, Freyssinet remained steadfast in his focus on innovative uses of reinforced concrete. He used that material for building cargo ships at the port of Rouen in northern France, for example. Freysinnet also used reinforced concrete as his main material when designing such aviation facilities as 200-foot (61-meter)-high dirigible sheds just south of Paris at present-day Orly Airport between 1916 and 1923.

When Freyssinet resumed designing bridges after the end of World War I, he continued to pursue ways to best address the dangers of concrete creep. These ways included the further development of prestressed concrete by using concrete beams or girders in which steel wire was embedded under tension to significantly increase their strength.

One of Freyssinet’s most notable post-war achievements in this regard was the Plougastel Bridge over the Elorn River near Brest, France. The Plougastel Bridge was built between 1926 and 1930, and the immense size of the structure — with three spans measuring 592 feet (180 meters) each — allowed Freyssinet to study the potential impacts of concrete in greater-than-before detail and to further refine his concepts of prestressing.

In 1957, Freyssinet was given the prestigious Gold Medal Award by the Institution of Structural Engineers for his considerable engineering design contributions. He died in 1962 at the age of 82 in the commune of Saint-Martin-Vésubie in southeastern France.