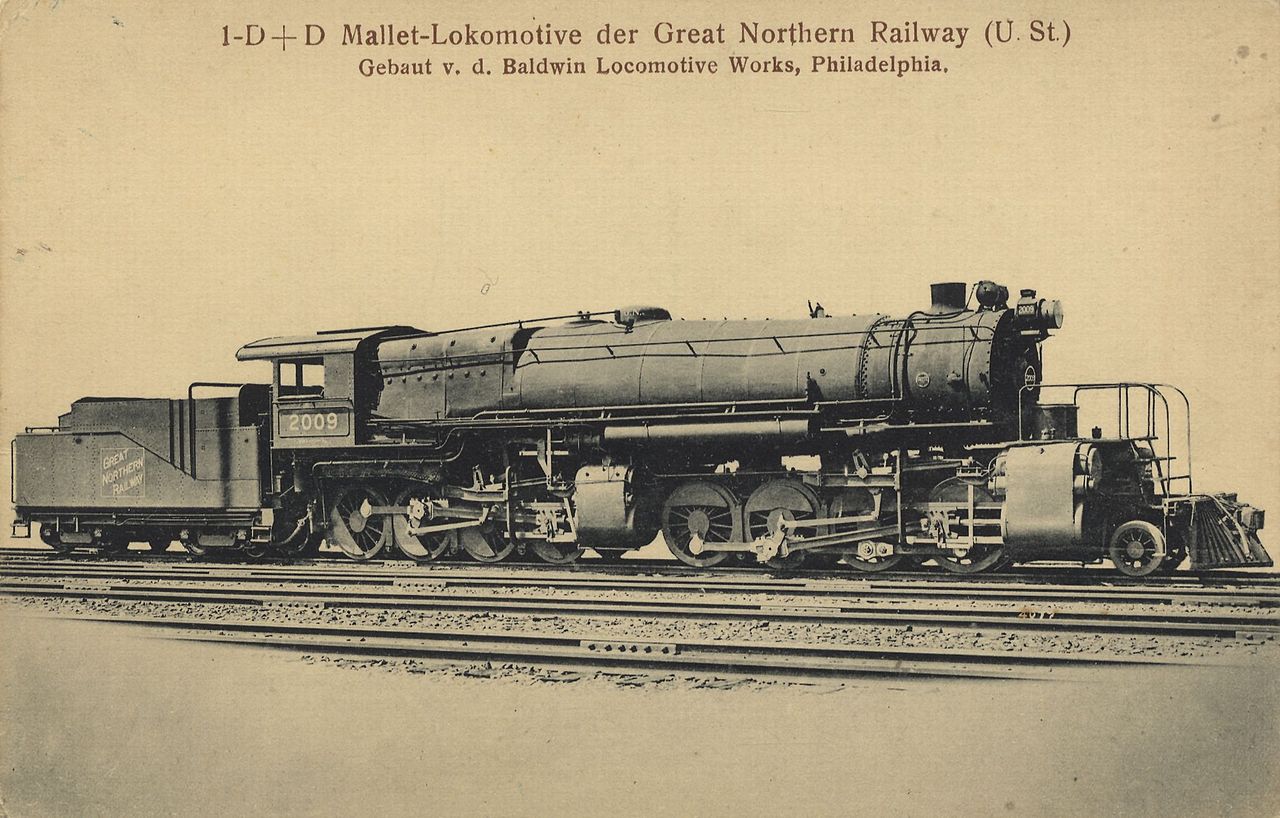 Anatole Mallet, who became a consequential if initially underappreciated engineer and inventor, was born near Geneva, Switzerland. When he was very young, he and his family moved to France. Mallet’s longtime engineering career included helping to build the Suez Canal during the 1860s. His most significant contribution, however, was in the world of railroads.

By the mid-1870s, Mallet was investing his considerable expertise and energy into devising a way for locomotives to more effectively and safely travel up and down steeper-than-average inclines. The end result of his efforts was a new compound system that is now collectively known as the Mallet locomotive.

This system, which Mallet patented, was first prominently put on public display at the Paris Exposition of 1889 with locomotives built by the Decauville railways manufacturing company. It would be several years, however, before Mallet’s innovation was widely embraced and used in the industry. “So-called railroad men laughed at him,” reported the New Mexico-based Albuquerque Journal in 1911. As the article further noted, “This inventor . . . is still living in Paris, and is laughing at railroad men all over the world, for they are just beginning to see the possibilities of his invention, which is being adapted to railroad service on grades so steep that traffic was formerly pronounced impracticable.” The vindicated Mallet died just over eight years later in Paris at the age of 82.