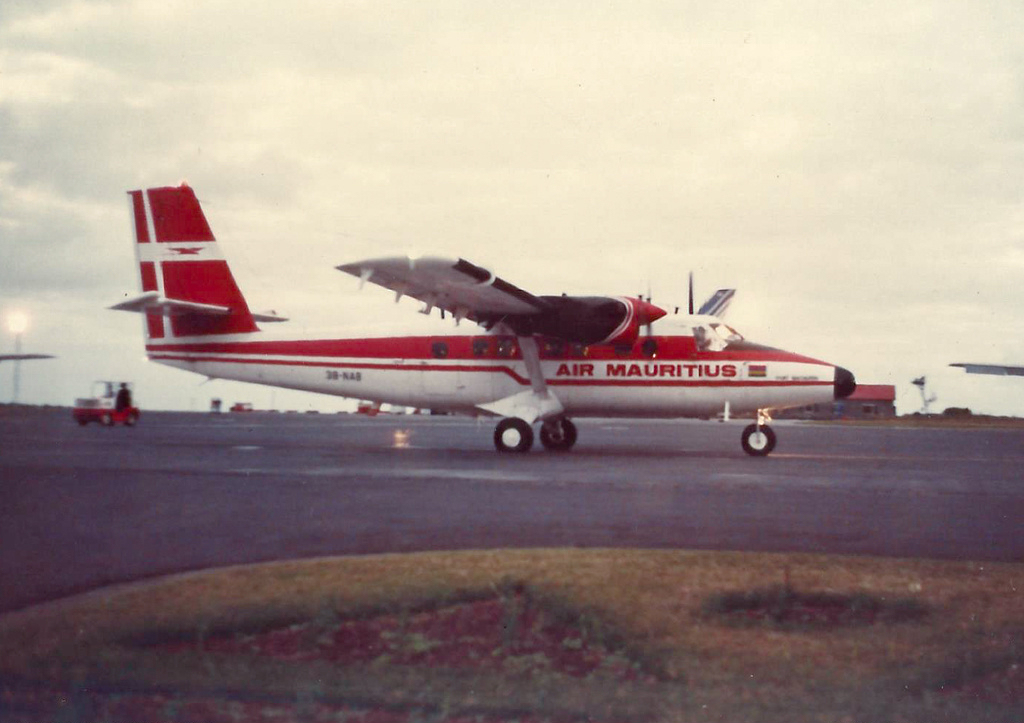 Air Mauritius, the national airline of Mauritius, was officially established. It made its debut just nine months before Mauritius, an island nation in the Indian Ocean that is about 1,200 miles (1,900 km) off Africa’s southeast coast, ceased to exist as a British colony and instead became an independent state within the British Commonwealth.

Air Mauritius was founded in large part to improve the relatively remote nation’s transportation linkages with the outside world and also further develop the local tourist industry. Ironically, however, Air Mauritius started out as an airline without any aircraft. This situation changed in 1972, when the airline acquired a Piper Navajo plane from Air Madagascar. This six-seat plane was initially used for weekly service between the main island of Mauritius (sharing the same name) and the nation’s outer island of Rodrigues that is approximately 350 miles (560 km) east. Another milestone occurred in 1973 when Air Mauritius launched longer-range operations with a Vickers VC10 jet airliner leased from British Airways; this aircraft made weekly flights to London via Nairobi.

In the time since, Air Mauritius has continued to expand its operations. With a fleet of 13 aircraft and 24 destinations on four continents, the airline has achieved significant status within the European, Asian, and Indian Ocean air travel markets. Air Mauritius has even been the recipient of World Travel Awards’ prestigious Indian Ocean Leading Airline Prize several times.

A major force behind the establishment of Air Mauritius in the first place was Amédée Maingard, who had been born in Mauritius in 1918. Maingard achieved distinction as part of the British special services behind enemy lines in France during World War II and went on to become a successful businessman in his homeland. He channeled much of his considerable expertise and energies into promoting the Mauritian tourist industry and helped found Air Mauritius as a key means of advancing that goal. Maingard died in 1981.  A lounge in Sir Seewoosagur Ramgoolam International Airport, which is home to Air Mauritius, was named after him.