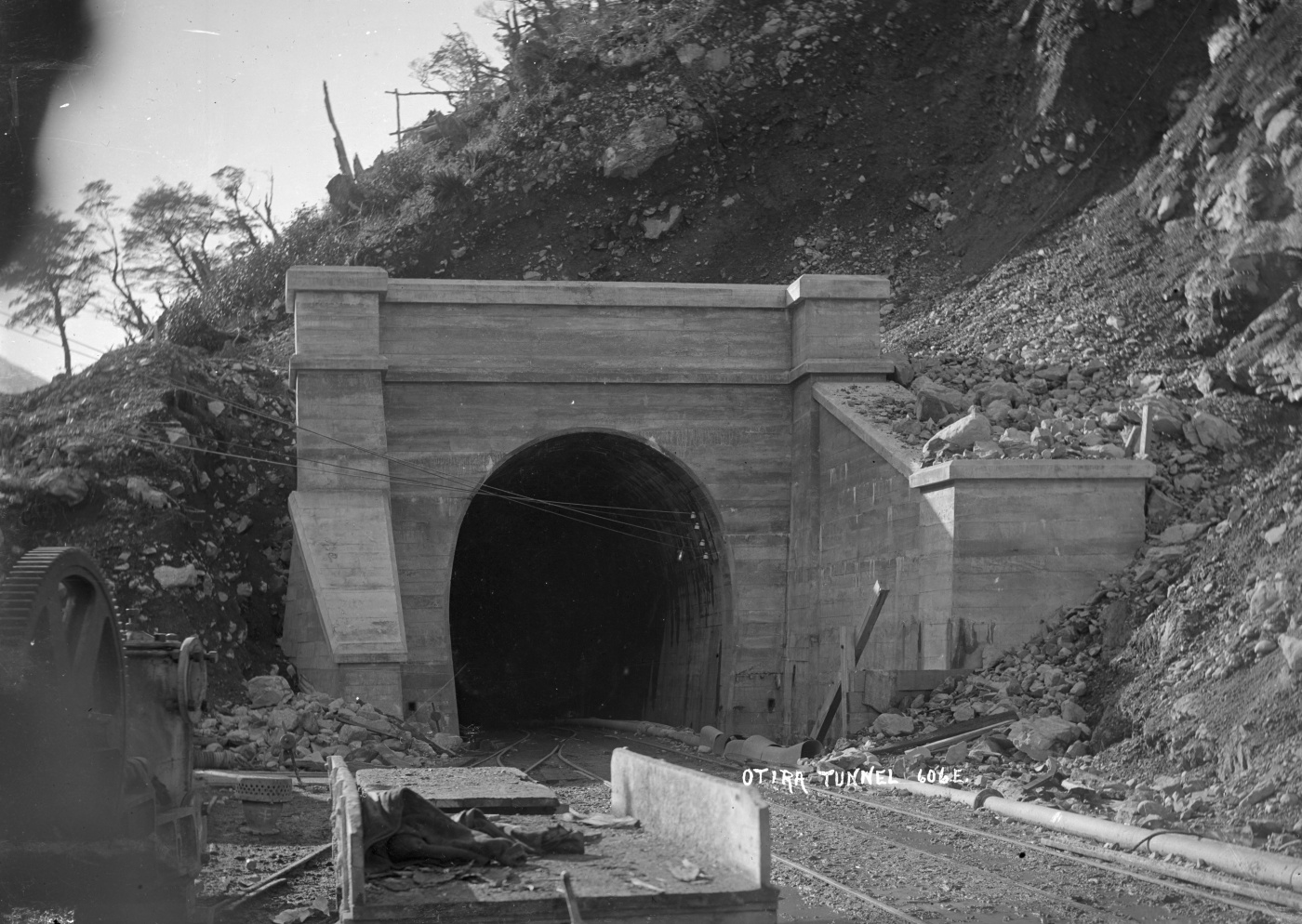 The Otira Tunnel serving the Midland Railway line within the central part of New Zealand’s South Island was officially opened. The tunnel, which runs under the Southern Alps between Arthur’s Pass in that mountain range and the township of Otira, took approximately 15 years to build.

The debut of the Otira Tunnel was hailed throughout New Zealand. The tunnel itself was widely seen as a new and vital link between the eastern and western regions of the South Island – something that was highlighted by the Temuka Leader on the day of the structure’s grand opening.

“Today’s ceremony at the portal of the Otira Tunnel will become historic with the passing of the years, and the completion of the great tunnel will be remembered proudly by New Zealanders yet unborn,” proclaimed the newspaper. “But to the West Coasters of today it represents the fruition of years of strenuous endeavor; the removal of that great barrier to the proper development of Nature’s storehouse – its comparative isolation; and the dawn of a new era of prosperity that will make the little-known West Coast one of the most important districts in the Dominion.”

The Otira Tunnel’s unifying potential was likewise amplified by various speakers during the dedication ceremony. New Zealand Prime Minister William Massey quipped, “Kipling had said that East was East and West was West, and never should the twain meet, but Kipling did not know New Zealand.”

Public Works & Railways Minister Joseph Gordon Coates (who would become prime minister of New Zealand later in the decade) sounded a similar theme in his own remarks. He said, “The event signalizes a new era; the opening of direct communication in trade and industry – of interchange of primary products between the West and East Coasts of the South Island.”

Coates, however, also made it a point to highlight those who had labored long and hard to construct the Otira Tunnel. “But in our celebration let us recognize the efforts and devotion of the men who have carried through this great work to its conclusion,” he asserted. “Let our feeling and memory of goodwill apply to all, from the humblest worker to the skilled engineer.”

At the time of its opening, the Otira Tunnel – measuring more than five miles in length – was the seventh longest tunnel in the world and the longest in what was then the vast British Empire.