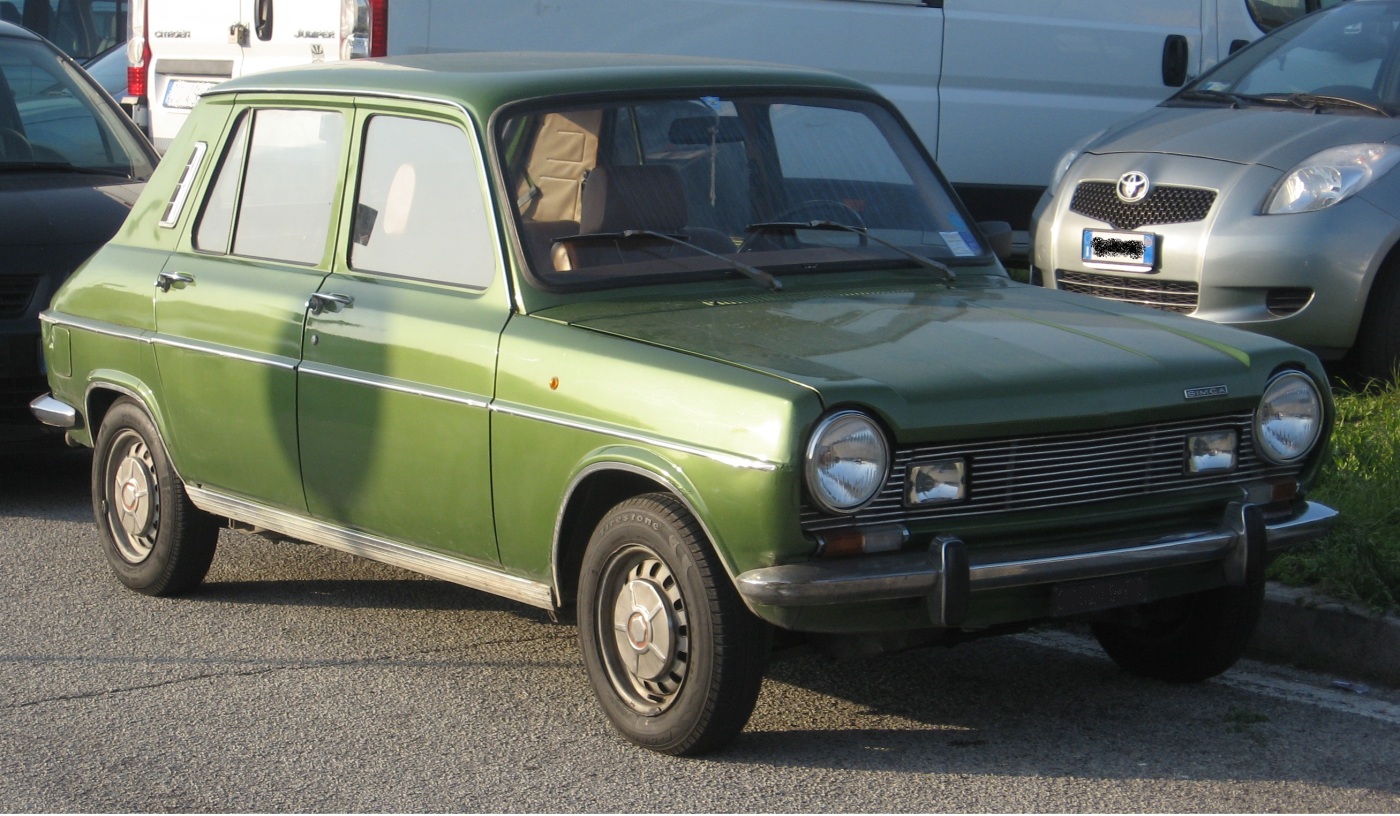 Henri Pigozzi, who served as the general commercial representative for the Italian automobile producer Fiat S.p.A. in France, founded the company Société Industrielle de Mécanique et Carrosserie Automobile (Simca)-Fiat at the one-time Donnet manufacturing factory in the French commune of Suresnes (a western suburb of Paris). Pigozzi launched Simca-Fiat as a distributor for Fiat automobiles in France.

Simca further set itself apart from Fiat after the Allied liberation of Paris and its vicinity from German control during World War II, when the company won a contract to repair a large number of Jeep engines for the U.S. Army. During the post-war years, Simca mushroomed into one of the largest automobile manufacturers in all of France. One of its most popular models was the Simca 1100, which was introduced in 1967 and reigned supreme for a time as the best-selling automobile in France.

In 1970, Simca’s existence as an independent entity ended when the company became a subsidiary and brand of Chrysler Europe. Simca disappeared altogether eight years later when Chrysler divested its European operations to the French automobile manufacturer PSA Peugeot Citroën.