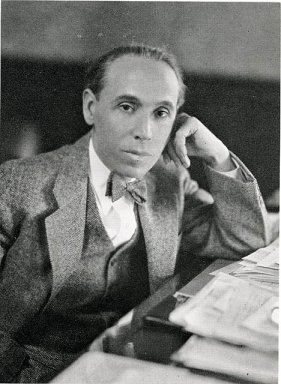 Airplane designer and builder Giuseppe Mario Bellanca died in New York City at the age of 74. Bellanca had been born on the island of Sicily in southern Italy in 1886. As a young man, he became enthralled with the possibilities of human flight. This enthusiasm led him in 1909 to help create the first completely Italian designed-and-built aircraft.

Two years later, Bellanca immigrated to the United States. He subsequently used a small monoplane he built to teach himself how to fly at Mineola Field on Long Island. Bellanca went on to teach others how to fly. He operated the Bellanca Fluying School from 1912 to 1916. One of his students was future New York City Mayor Fiorello La Guardia, who taught Bellanca how to drive an automobile in exchange for those flying lessons.

Bellanca’s most innovative aviation accomplishments, however, included creating the first American. monoplane with an enclosed cabin in 1917. A decade later, his monoplane Columbia made headlines for making the first transatlantic flight with a passenger on board. Clarence D. Chamberlin piloted that aircraft, with Charles A. Levine going along for the ride. A Bellanca aircraft called Miss Veedol was used for the first non-stop flight across the Pacific Ocean. That took place in 1931, with Clyde Pangborn and Hugh Herndon, Jr., as the airplane’s pilots.