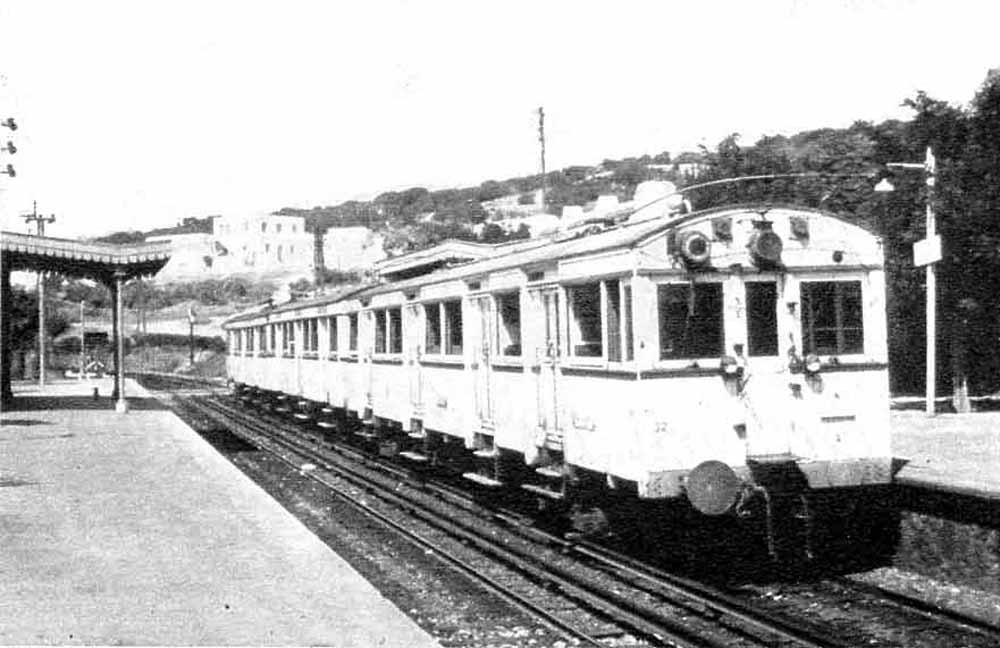 Railways have long been a key means of transportation in Africa’s northernmost country. Muhammad III as-Sadiq, who ruled Tunisia from 1859 until it became a French protectorate in 1881, inaugurated the country’s first railway line in 1872. A great deal of Tunisia’s railway network was built under French rule, and SNCFT not only inherited that infrastructure but has further developed it.

SNCFT, which is headquartered in Tunisia’s capital city of Tunis and encompasses 1,337 miles (2,152 kilometers) of track,  provides both passenger and freight services. The company employs approximately 6,000 people, and its rolling stock includes more than 200 passenger cars and at least 5,200 freight cars. In addition, SNCFT serves as a vital transportation link for major Tunisian cities such as Tunis, Sousse, Sfax, and Gabès. The company also provides a railway connection with Algeria, which is Tunisia’s neighbor to the west.​