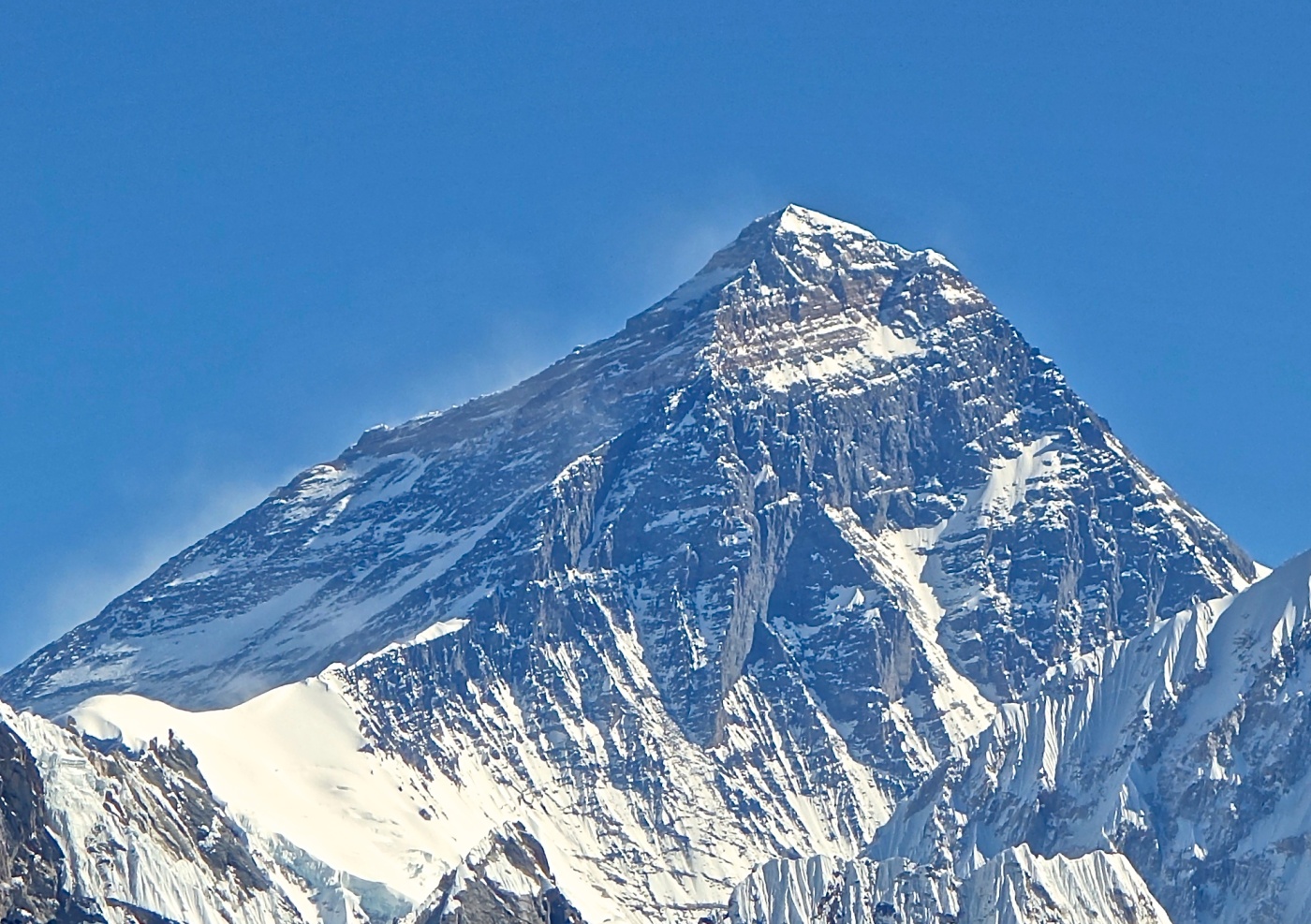 New heights in transportation were attained when the first two flights over Mount Everest took place. Royal Auxiliary Air Force (RAuxAF) Flight Lieutenant Douglas Douglas-Hamilton, Marquess of Douglas and Clydesdale (and later the 14th Duke of Hamilton), was the chief pilot for this ambitious aeronautical expedition above Earth’s highest mountain. He flew in a Westland PV-3 biplane along with British Army Lieutenant Colonel Stewart Blacker, who had helped organize the venture and served as its chief observer. Those traveling with them over the 29,029-foot (8,848-meter)-tall mountain in a Westland PV-6 biplane were RAuxAF Flight Lieutenant David F. McIntyre and Gaumont British News cinematographer Sidney R.G. Bonnett.

At 8:25 on the morning of April 3, both planes took off from Lalbalu Airfield in the northeastern Indian state of Bihar.  (This airfield was located approximately 50 miles, or 80.5 kilometers, south of Mount Everest.) The planes subsequently made their way over the formidable mountain, safely returning to Lalbalu Airfield at 11:30 a.m.

“It was preeminently a sporting feat and undertaken in that spirit,” reported the Washington Post in its article about the flights. “Observations were taken, and a picture record of the trip constitutes a chart of hitherto unknown areas.”

The successful effort, which helped set the stage for the first detailed survey of the Himalaya region, was known as the Houston-Mount Everest Flight Expedition because it was financed by the British benefactor Lady Houston. In 1935, Douglas-Hamilton was awarded the Air Force Cross for his leadership and accomplishments in flying over the “Roof of the World.”

For more information on the pioneering flights of the Houston-Mount Everest Expedition, please check out https://www.thisdayinaviation.com/tag/houston-mount-everest-flying-expedition/.

One thought on “Up, Up, And Away! Over the Tallest Mountain in the World by Airplane”