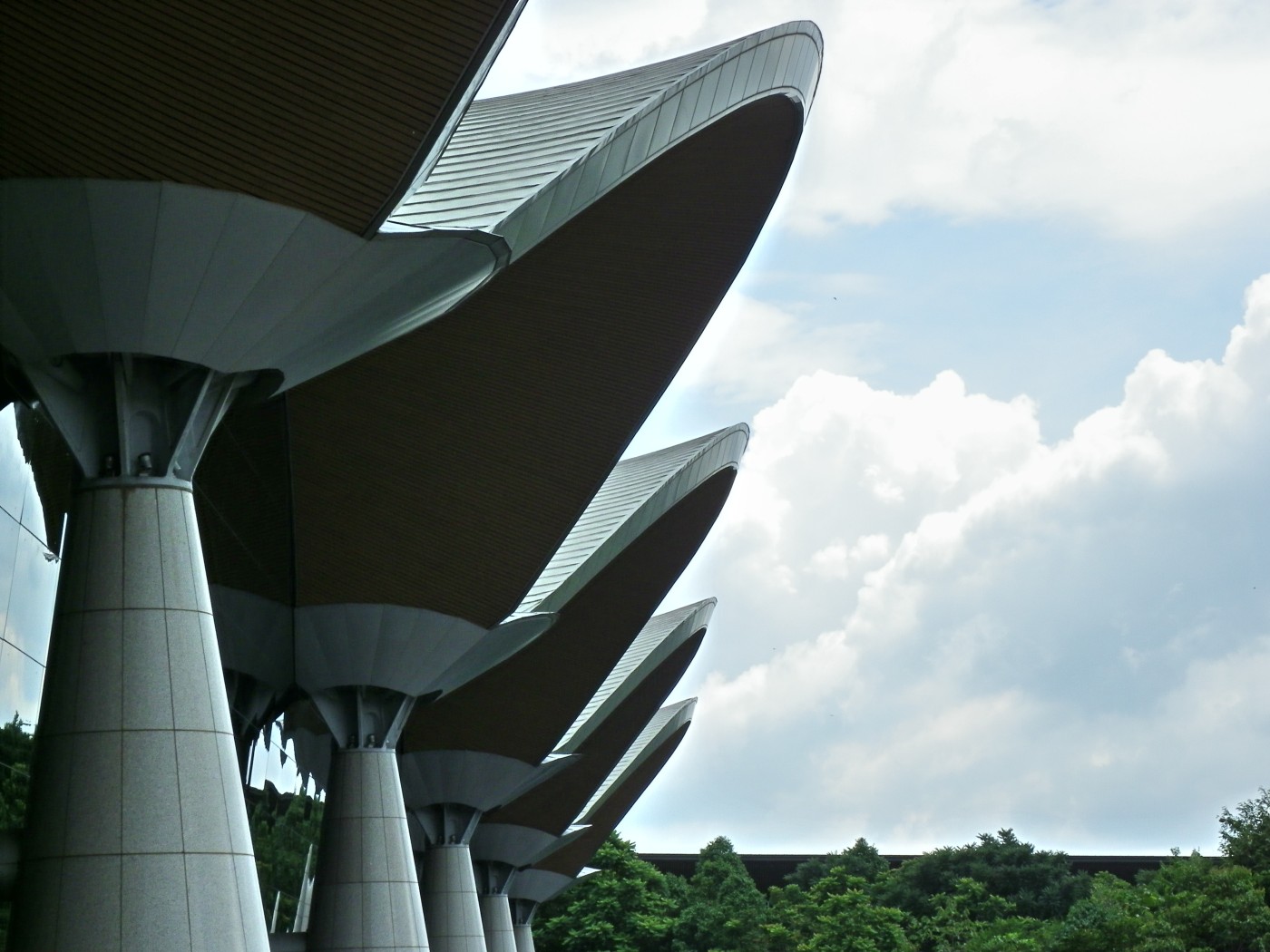 In Malaysia, a record-setting airport was officially opened about 28 miles (45 kilometers) south of the central part of the capital city of Kuala Lumpur. The Saturday night inaugural festivities for Kuala Lumpur International Airport (KLIA), which is specifically located in the Malaysian state of Selangor, took place five years after the groundbreaking for the facility.

The creation of KLIA was championed by Malaysian Prime Minister Mahathir Mohamad, who highlighted its potential economic benefits for the nation. He and his government also maintained that Subang International Airport (present-day Sultan Abdul Aziz Shah Airport), which had served as Kuala Lumpur’s main airport since 1965, would eventually not be able to accommodate the ever-growing number of airline passengers flying in and out of the region.

Those on hand for the grand opening of KLIA included Tuanku Ja’afar, who reigned at the time as the Yang di-Pertuan Agong (Malaysia’s equivalent of monarch and head of state). KLIA’s debut took place only nine days before the opening of Hong Kong International Airport, another major airport in Asia. In addition, KLIA began operations nearly 11 weeks prior to the start of the 1998 Commonwealth Games in Kuala Lumpur. (That edition of the longtime multi-sport event — involving athletes from England and many of its former colonies and dependencies — was the first one to be held in an Asian country.)

KLIA, covering a total of 39 square miles (100 square kilometers) is Malaysia’s largest airport. It is also one of the world’s 25 busiest airports in terms of passenger traffic. KLIA is managed by the public limited company Malaysia Airports Holdings Berhad.