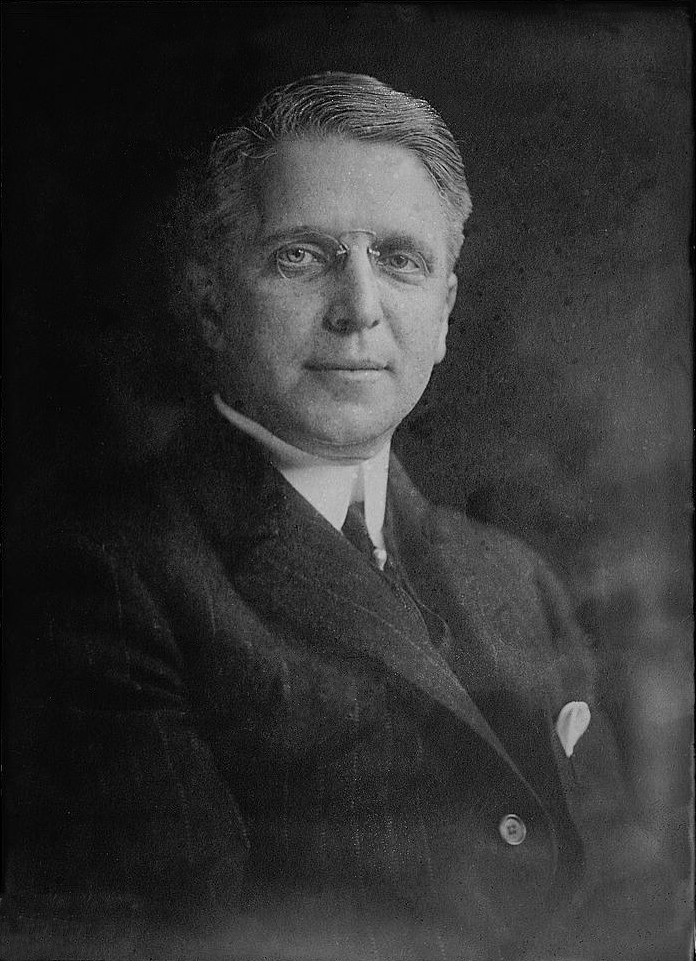 John North Willys, a leading automobile industrialist, was born in Canandaigua, New York. His original career involved selling bicycles, but all that changed when he saw his first automobile in 1899. Willys (pronounced Will-is), realizing the automobile’s potential, started selling models of that type of transportation instead.

By 1907, Willys’ high volume of sales outpaced the models that his supplier was able to produce. So, he went into the automobile manufacturing business on his own, acquiring and revitalizing the Indianapolis-based Overland Company (renamed the Willys-Overland Motor Company in 1912).

Willys’ success in the industry was nothing less than meteoric. Between 1912 and 1918, he ranked second only to Henry Ford in the production of automobiles. Willys found an opportunity for additional business when, following the U.S. entry in World War I, his company became a major producer of trucks and airplanes for military use.

For all of his successes, Willys also had to deal with several potentially debilitating fiascoes along the way. These ranged from a violent labor strike in 1919 that shut down the Willys-Overland plant in Toledo, Ohio, for several months, to his company’s bankruptcy reorganization in the midst of the Great Depression.

Nonetheless, he managed to maintain a solid reputation for his role in bringing the automobile to greater maturity. For many years — even after his death in 1935 — Willys’ company continued to wield considerable influence on that mode of transportation throughout the world. The company remained in business until 1963, when it was merged with Kaiser Motors to form the Kaiser-Jeep Corporation. Willys was inducted into the Automotive Hall of Fame in 2008.

Additional information on the Willys-Overland Motor Company is available at https://en.wikipedia.org/wiki/Willys.