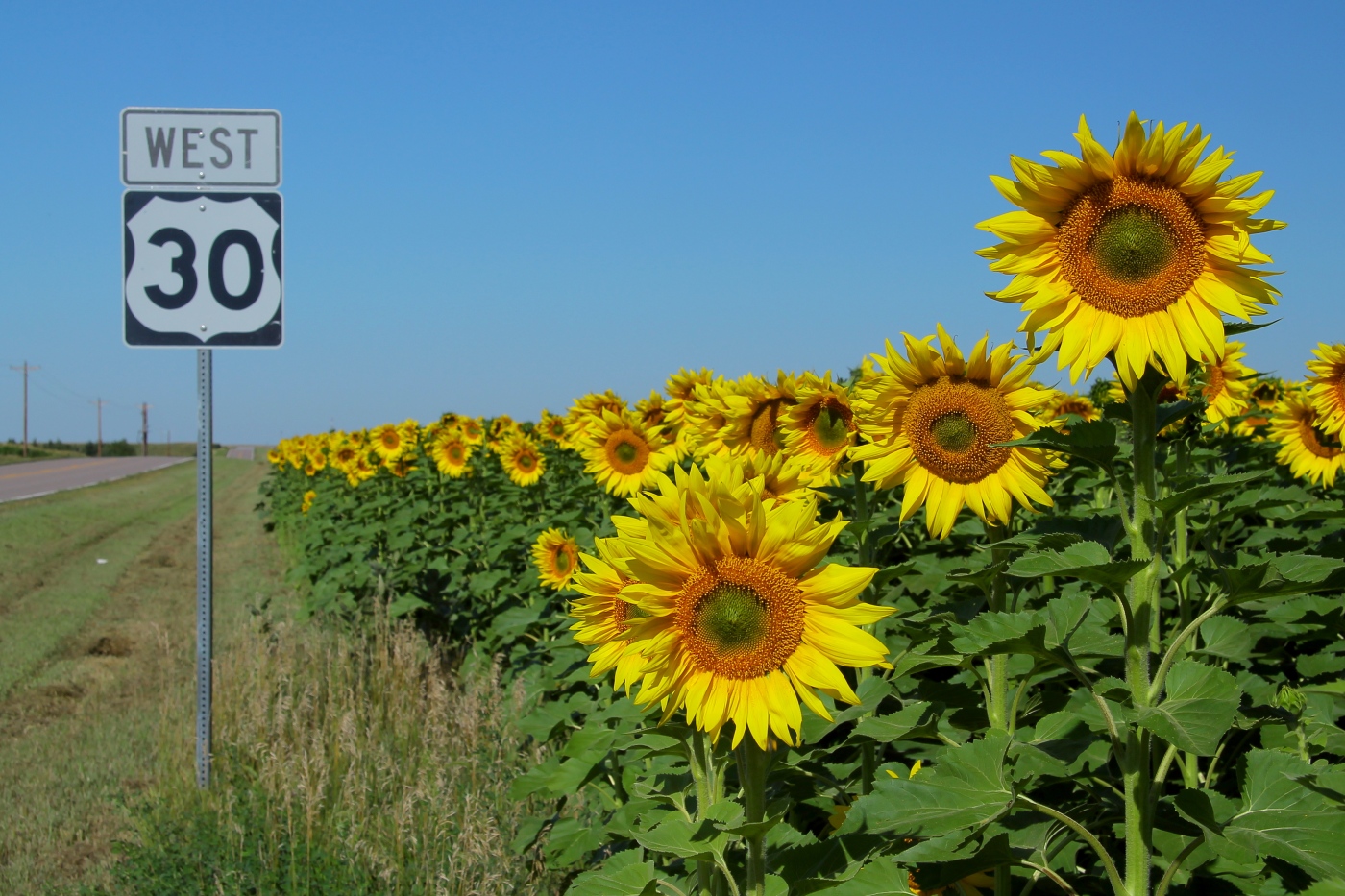 On November 5, 1935, the last segment of east-west U.S. Highway 30 (US 30) to be paved was officially opened in Nebraska. The inauguration of that 34-mile (54.7-kilometer) stretch of US 30 between the city of North Platte and the village of Sutherland in the Cornhusker State made that route the nation’s first fully hard-surfaced transcontinental highway. Albert C. Tilley, who headed the Nebraska Department of Roads and Irrigation (now part of the Nebraska Department of Transportation) as its state engineer, oversaw the completion of that major highway’s final paved section.

The opening of the section involved what the Associated Press characterized as “colorful ceremonies” and included Tilley cutting a ribbon across the route at North Platte. After Tilley performed that ritual, two caravans of motor vehicles – one traveling from the east, and the other from the west – met up at the site of the ribbon-cutting. The celebration concluded that evening in North Platte with a banquet that featured Nebraska Governor Robert LeRoy “Roy” Cochran as one of the speakers.

President Franklin D. Roosevelt, in a letter prepared a few days earlier to the planners of those dedication festivities, underscored the significance of paving that final gap of US 30. He noted, “The perilous trail of the pioneers is at last transformed, by joint efforts of the Federal and State Governments, into a coast to coast highway.”

For more information on U.S. Highway 30 in Nebraska, please check out https://en.wikipedia.org/wiki/U.S._Route_30_in_Nebraska

Additional information on the history of highways in Nebraska is available at https://dot.nebraska.gov/media/1205/history-general.pdf