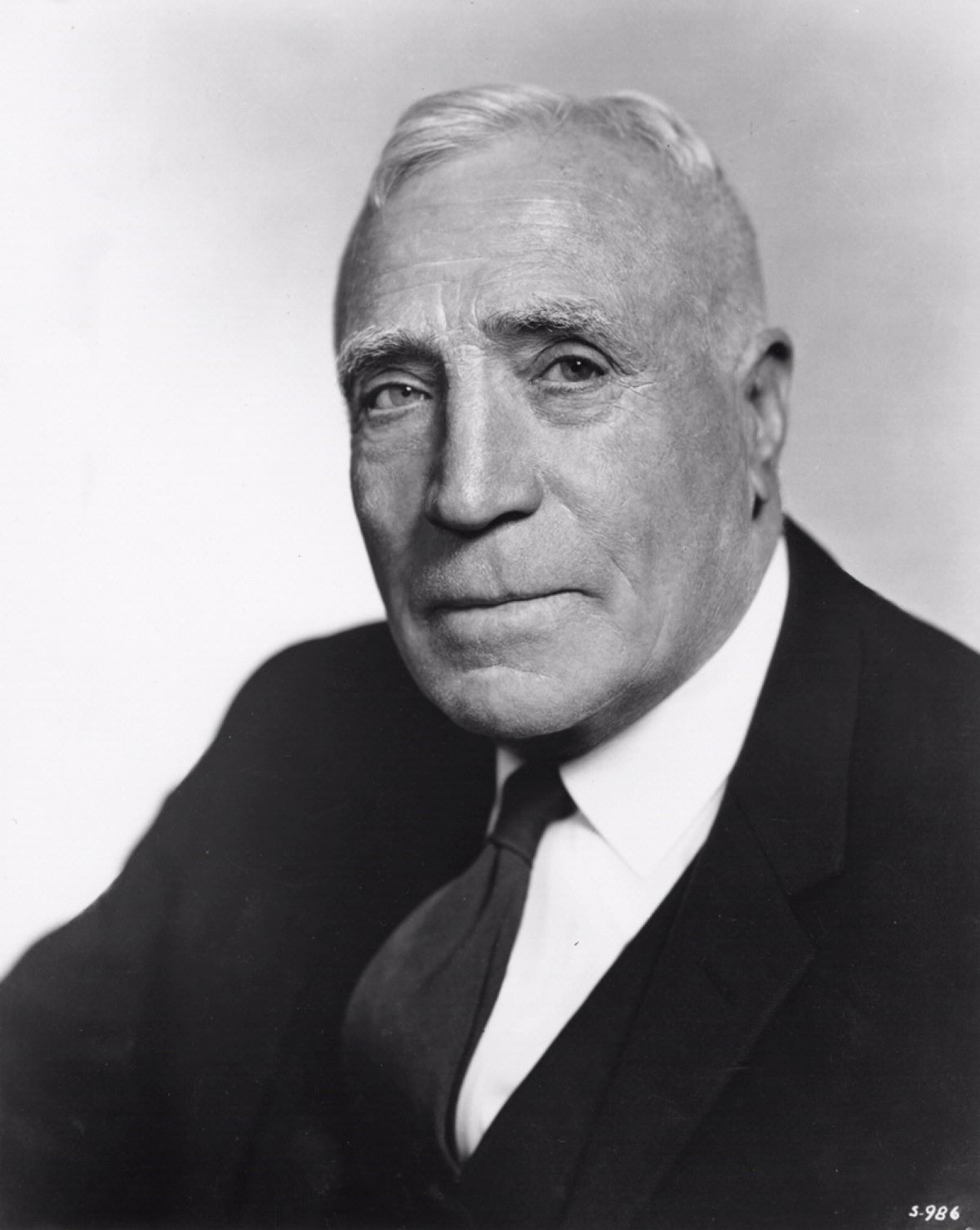 William Thomas Piper, Sr., an aircraft manufacturer and businessman who left an indelible imprint on the aviation industry, died in Lock Haven, Pennsylvania, at the age of 89. During the course of his long career, Piper had become widely known as the “Henry Ford of aviation.”

A major shift in Piper’s career interests took place in 1929, when he became an investor for the Taylor Brothers Aircraft Corporation (eventually renamed the Taylor Aircraft Company) in Bradford, Pennsylvania. Piper’s embrace of aviation as his new passion was further confirmed a couple of years later when, at the age of 50, he learned how to fly a plane.

Piper remained president of his namesake company until his death, and it was under his leadership that this enterprise became a dominant force in the light aircraft market. By 1940, one-third of the civilian aircraft in the United States were Piper planes. The company’s tremendous success made Piper a major figure in aviation. Piper’s focus on building light aircraft that was both highly affordable and dependable earned him not only widespread acclaim but also frequent comparisons with automotive giant Henry Ford and his trailblazing Model T.

Piper Aircraft’s most popular plane was the Piper Cub. This plane – at least initially – cost only $1,325.00 and came with free flying lessons. More than 20,000 units of the Piper Cub were built and delivered between 1938 and 1947, and it set a record as the most mass-produced fabric-covered monoplane in aviation history. The stature of the Piper Cub grew even further as a result of World War II, when that plane was put to military use by the Allies on every front across the globe. More than 5,000 Piper Cubs were deployed for such wartime duties as training; surveillance; and ambulance services.