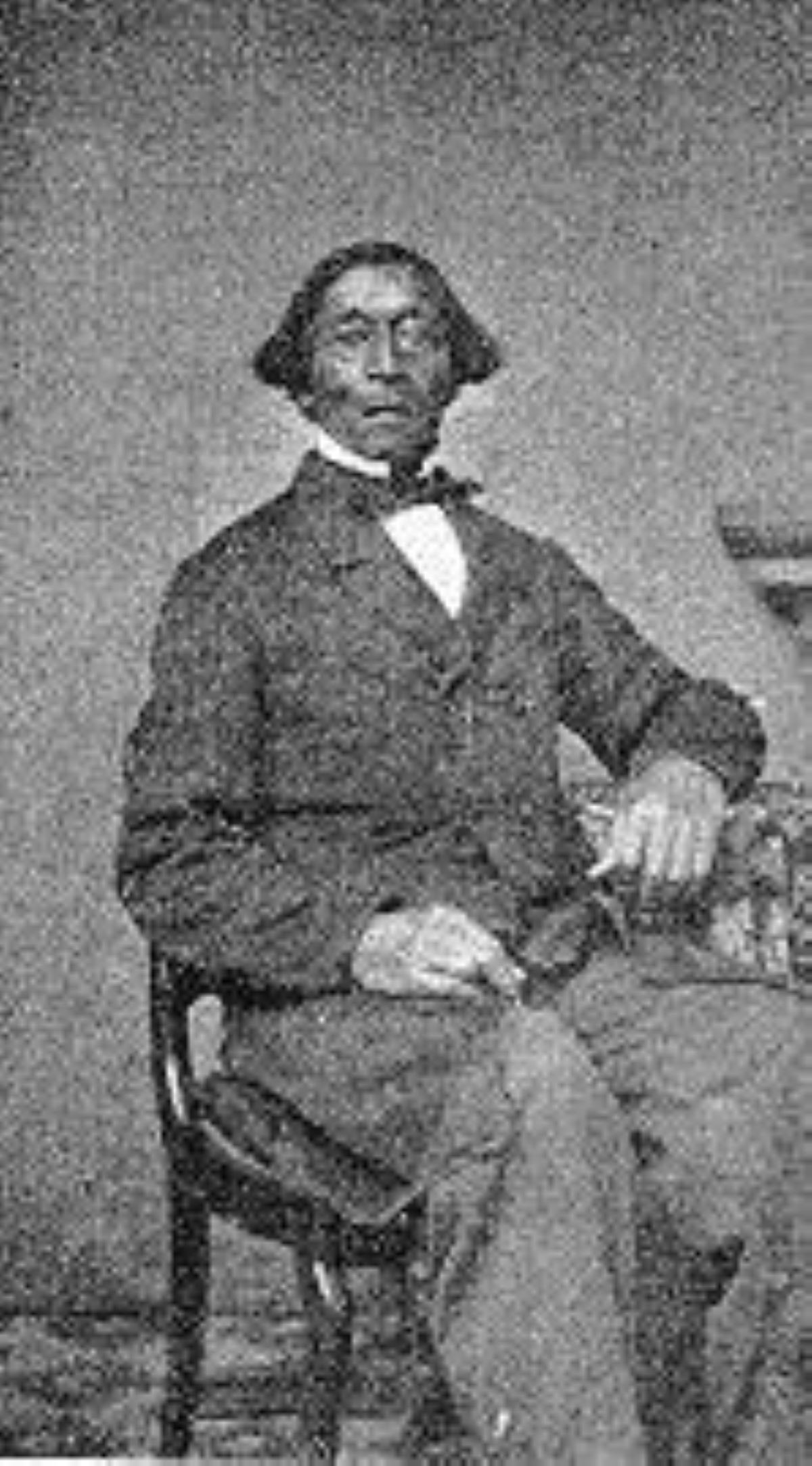 Stephen Myers was a major African American civil rights advocate and Underground Railroad leader in his home state of New York. He harnessed his considerable knowledge of the state’s water transportation system to help secure freedom for runaway slaves in the decades prior to the Civil War and emancipation.

Myers been born a slave in the vicinity of New York’s state capital of Albany in 1800, but was freed at age 18. In the ensuing years, Myers had several jobs that were comparatively low-paying but kept him steadily employed.

One of Myers’ jobs that proved to be especially important for him and many others was that of steamboat steward. Myers served in that role on board vessels traveling on the Hudson River between Albany and New York City. His water-based work may have first taken shape after his 1827 marriage to Harriet Johnson, whose family had maritime connections and even owned a boat that transported cargo via the Hudson River.

Starting in the 1830s, Myers — with a great deal of help from his wife (they were married until her death in 1865) — became steadily involved in the fight against slavery. By the 1850s, Myers was the leader of the Underground Railroad network in the Albany region.

In quite a few high-risk but ultimately effective efforts, Myers facilitated the escape of thousands of his fellow African Americans from slavery to freedom. In doing so, he became widely known for running one of the most efficient links of the entire Underground Railroad. Several scholars have concluded that Myers achieved a great deal of success in this regard by relying heavily on his wealth of expertise and connections as a steamboat steward. He skillfully leveraged those advantages to transport many fugitive slaves from the Hudson River to either western New York via the Erie Canal or Canada via the Champlain Canal.

Myers died in 1870. He was buried at Albany Rural Cemetery, which is located just outside New York’s state capital.

For more information on Stephen Myers, please check out https://en.wikipedia.org/wiki/Stephen_Myers_(abolitionist)