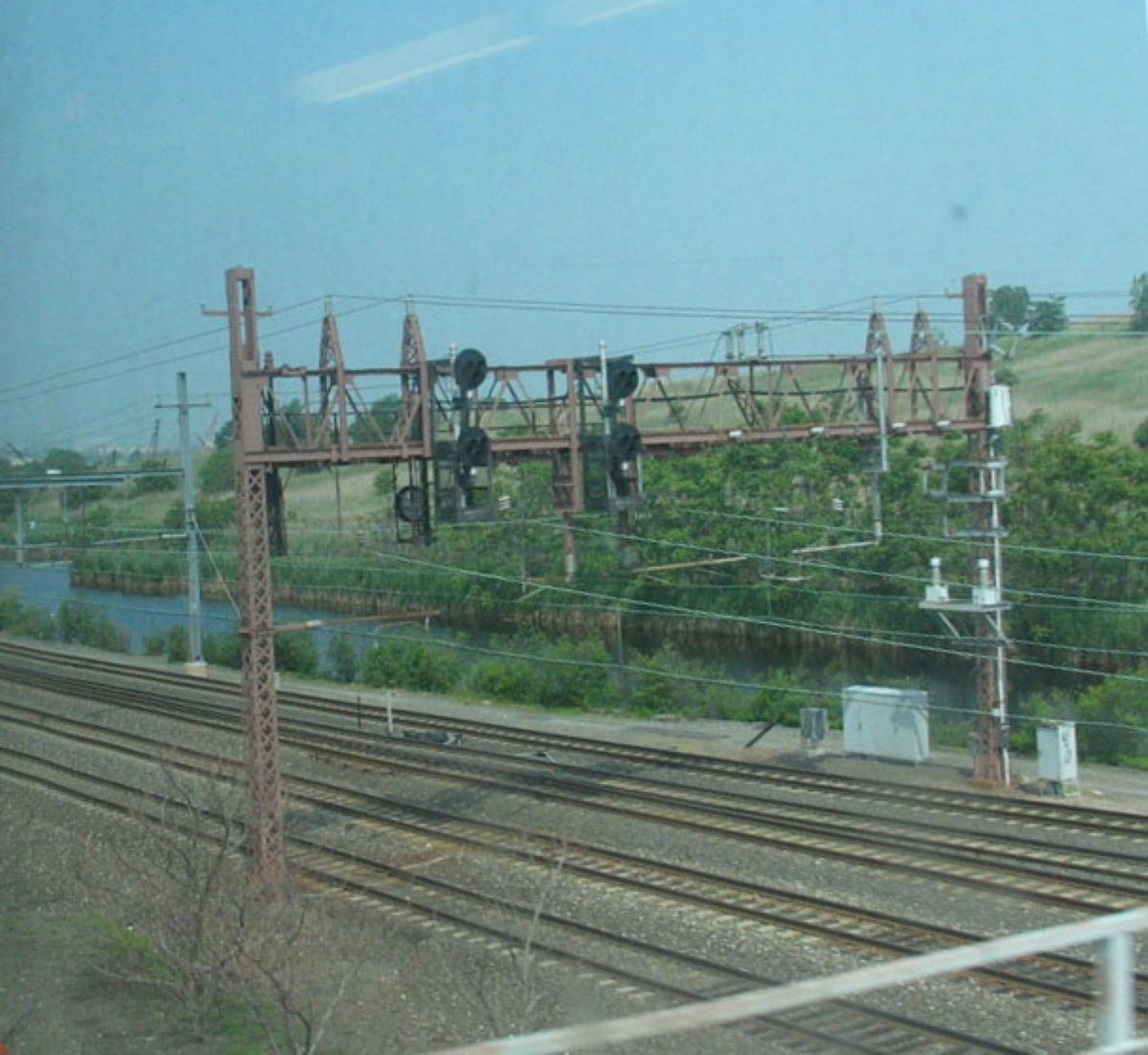 A public transportation service designated by New Jersey Transit Corporation (NJ Transit) as Midtown Direct was officially launched in the town of Kearny in northeastern New Jersey. The Kearny Connection, as this linkage is also called, makes it possible for suburban passenger trains starting out on the Morris & Essex Lines of NJ Transit Rail Operations’ Hoboken Division to switch to the Northeast Corridor Line of NJ Transit Rail Operations’ Newark Division and then travel directly to New York Penn Station in midtown Manhattan.

Prior to the inauguration of the Kearny Connection, and the direct route it facilitates between that region of New Jersey and New York Penn Station, passengers traveling to New York City via the trains on the Morris & Essex Lines had to first go to the terminal in the city of Hoboken. After arriving there, those passengers would have to transfer onto the trains operated by the Port Authority Trans-Hudson (PATH) rapid transit system, a subsidiary of the Port Authority of New York and New Jersey, to complete the weekday trek to New York Penn Station.

That rush-hour commute was highlighted by the Associated Press (AP) in a news story published just before the debut of the Kearny Connection on a Monday morning. “It wasn’t a nightmare, but you have a bunch of short trips where it is hard to get anything done,” said David Morton, a New Jersey resident commuting on a regular basis to his job at a Merrill Lynch office in Manhattan, in an interview for that AP story.

In her own interview with AP at that time, NJ Transit spokesperson Penny Bassett Hackett underscored how public transportation officials in the area had been envisioning such a route directly connecting communities in northern New Jersey with New York City for nearly seven decades. “There has certainly been a demand for this service,” said Bassett Hackett.

Construction on that long-awaited transit link finally began in 1993. The Kearny Connection, by eliminating the need for Manhattan-bound passengers to ride on Morris & Essex Line trains to Hoboken Terminal and transfer there onto PATH for the remainder of the trip, has cut the travel time for those commuters by 20 minutes. (The above photo shows the western section of the Kearny Connection.)