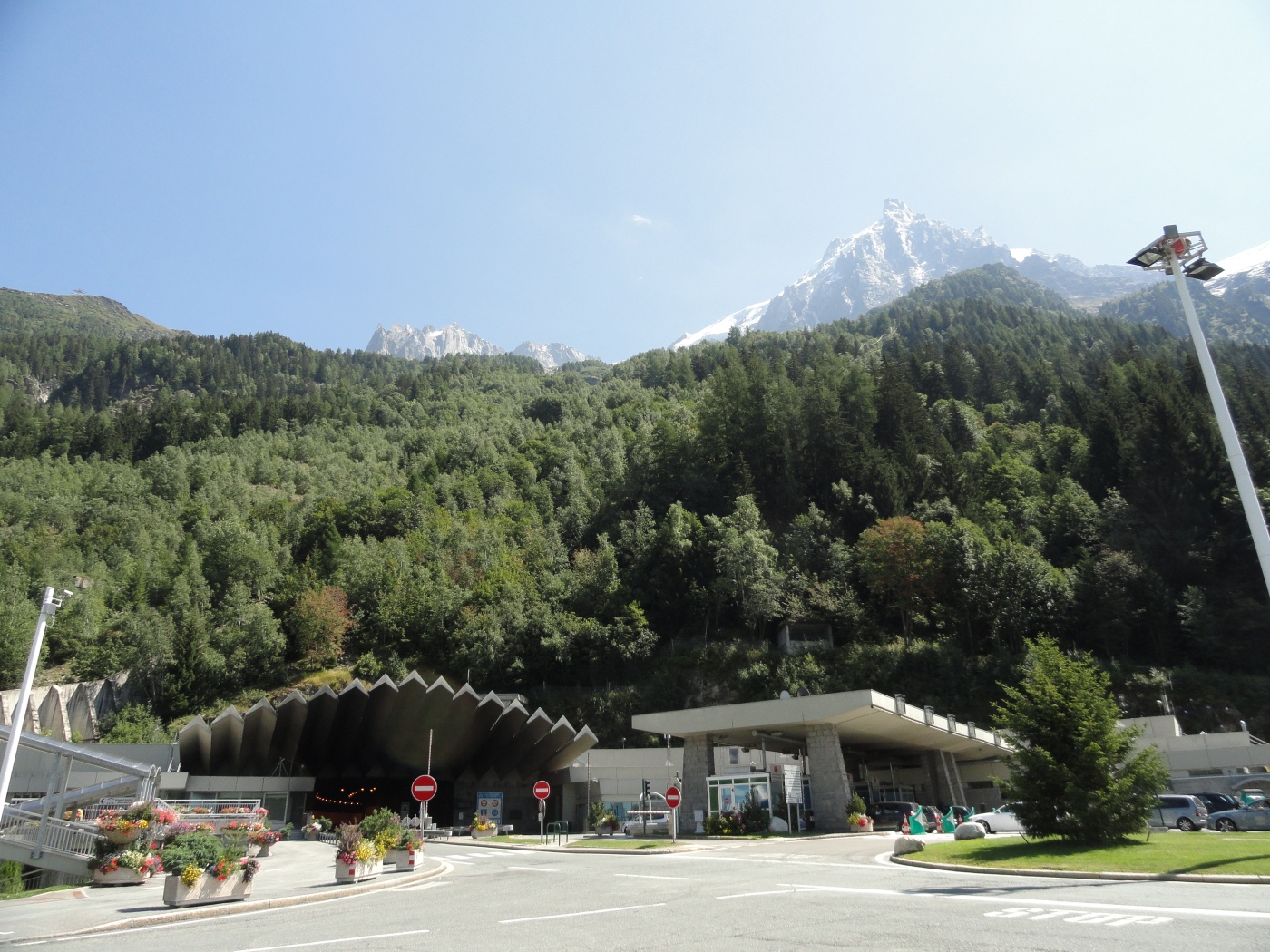 The Mont Blanc Tunnel was officially dedicated. This road tunnel, which is located beneath Mont Blanc in the Alps, links the town of Chamonix in southeastern France with the resort village of Courmayeur in northwestern Italy. (Mont Blanc is the highest mountain in not only the Alps but also all of Europe.)

The dedication festivities for the route featured Presidents Charles De Gaulle of France and Giuseppe Saragat of Italy. They both used huge scissors on the French side to snip tricolor ribbons there, and then traveled through the 7.2-mile (11.6-kilometer)-long, two-lane tunnel to the Italian side for a round of formal speeches.

The plans for that tunnel had been on the drawing board as far back as 1946, and actual construction by French and Italian teams began in 1959. The tunnel was opened to traffic three days after the dedication.

In the time since then – and despite several controversies and tragedies that have included a truck fire resulting in 39 deaths in 1999 – the tunnel has served as a key transportation route in the Alpine region and considerably facilitated the movement of road traffic in that part of the world. The route was also the longest highway tunnel at the time of its debut. (The above photo depicts the French side of the Mont Blanc Tunnel.)

2 thoughts on “1965: Dedication Ceremonies for a Major Road Tunnel Between France and Italy”