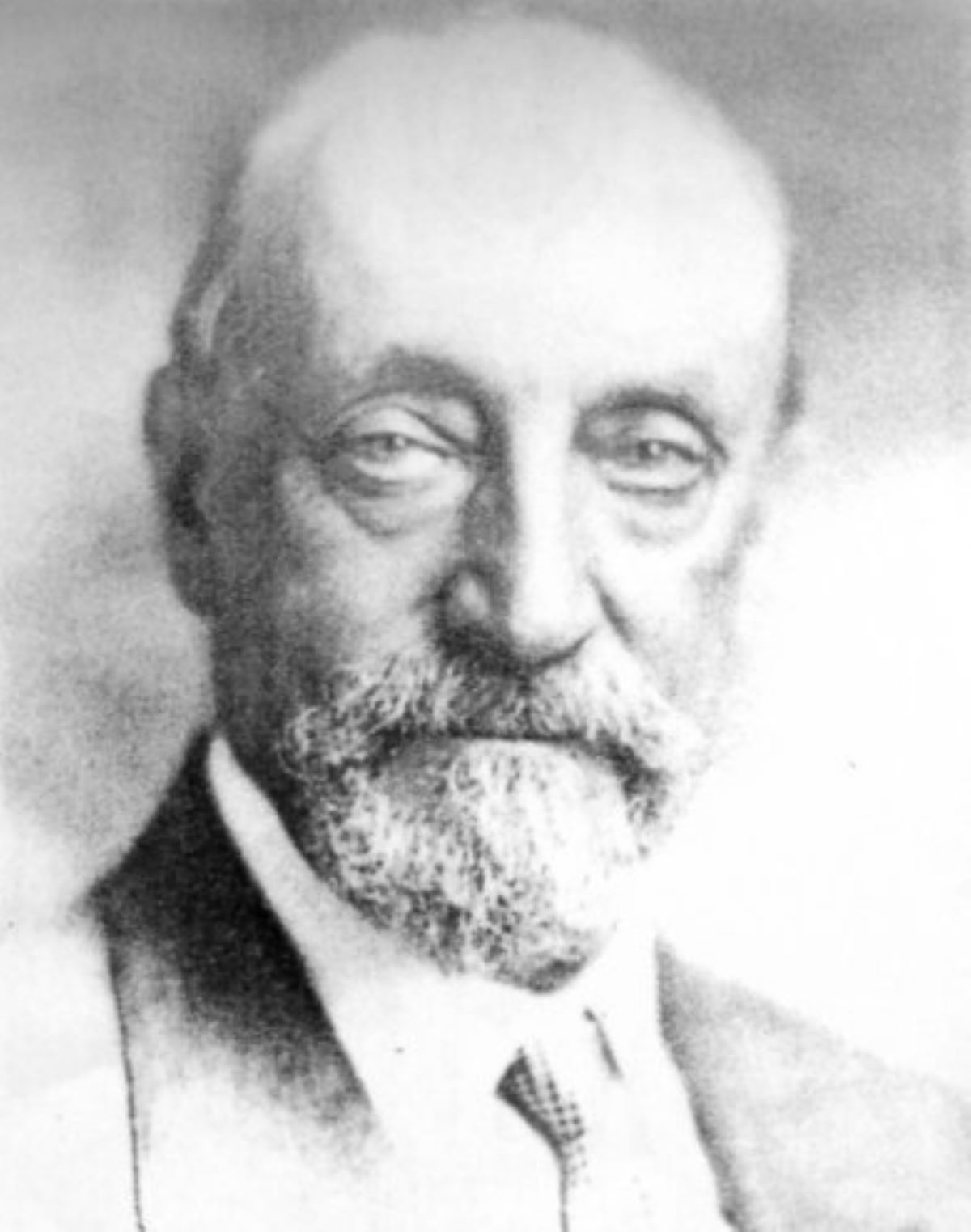 Ralph Modjeski, a civil engineer who achieved acclaim for his wide range of bridge design and construction projects, was born in the town of Bochnia in the Austrian Empire (in what is now Poland). Modjeski immigrated to the United States in 1878. He became an American citizen five years later.

Modjeski’s first major commission involved a seven-span railroad bridge across the Mississippi River at Rock Island, Illinois. He went on to serve as either chief or consulting engineer on dozens of bridge projects throughout the country. These projects included the Delaware River Bridge (now called the Benjamin Franklin Bridge) which links Philadelphia, Pennsylvania, with Camden, New Jersey; and several bridges for the Northern Pacific Railroad.

Modjeski’s engineering achievements were not limited to his adopted homeland. He also completed construction on Canada’s Quebec Bridge and in the process created what remains the longest cantilever bridge in the world. He also established himself as a pioneer of suspension bridges who trained succeeding generations of engineers engaged in similar work.

Modjeski died in 1940 in Los Angeles at the age of 79. Incidentally, his considerable abilities were not limited to just the world of bridge engineering. Modjeski was also an accomplished pianist.

For more information on Ralph Modjeski, please check out https://structurae.net/en/persons/ralph-modjeski and http://www.nasonline.org/publications/biographical-memoirs/memoir-pdfs/modjeski-ralph.pdf

One thought on “1861: The Birth of an Influential Bridge Designer”