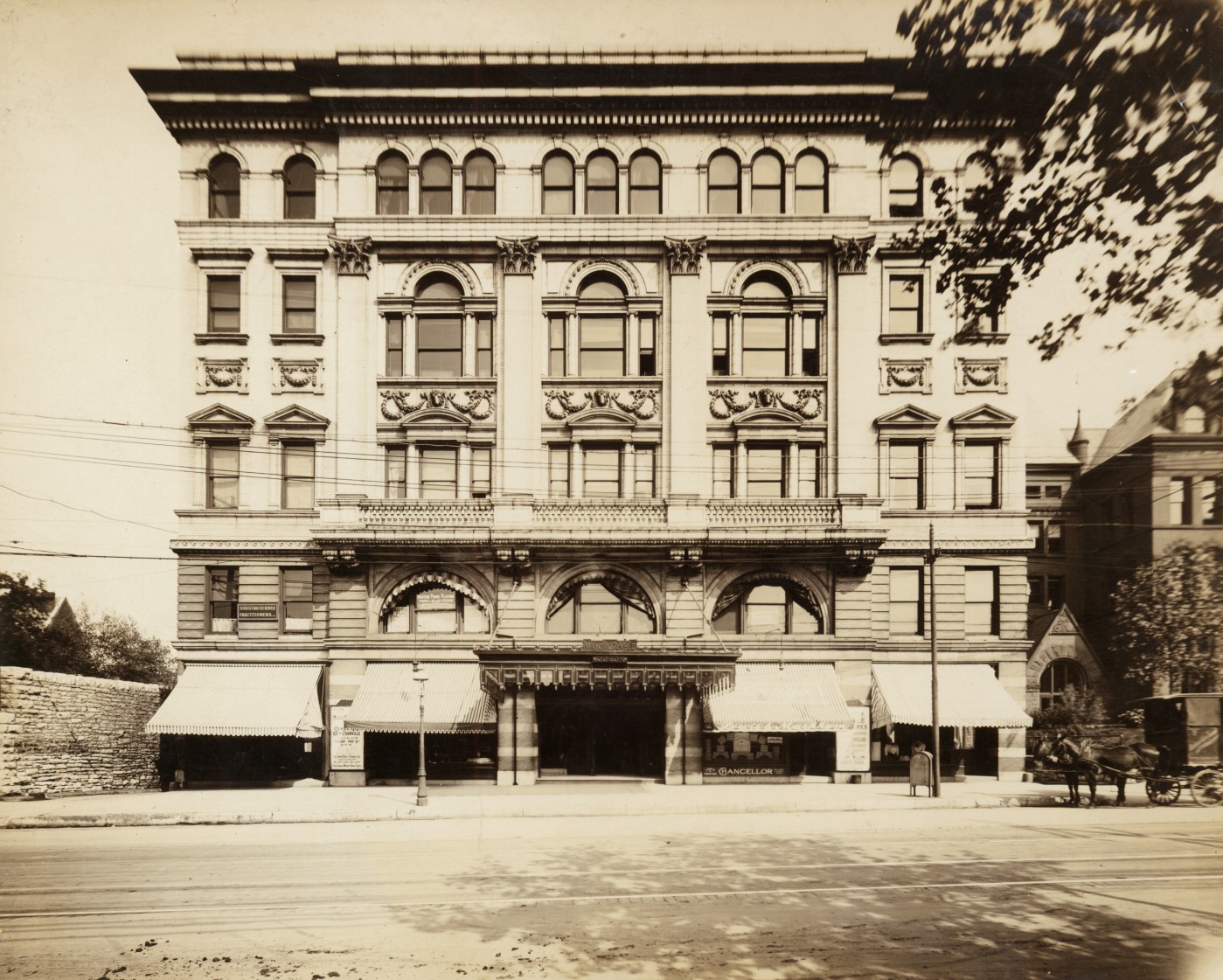 The second day of the National Good Roads Convention in St. Louis, Missouri, took place. This convention was held at the Odeon Theater on North Grand Avenue. The significance of the convention in promoting the need for good roads nationwide was a theme highlighted both by those who addressed the delegates that day and in news reports of the proceedings. The Ohio-based Elyria Chronicle proclaimed in its own coverage of that day’s speakers, “The national good roads convention in St. Louis is the beginning of a new epoch in the life of the nation, for it means great progress in the phase of the national life that is nearest to the people and most important.”

Those addressing the convention on its second day included staunch good-roads advocate Nelson A. Miles, the Commanding General of the U.S. Army and president of the National Highway Commission. He emphasized to those in attendance “that the improvement of our roads should receive national attention and government aid.”

Another dignitary who spoke to the delegates at the convention that day was 43-year-old William Jennings Bryan, who had already unsuccessfully run for U.S. president twice by that time and was among the most famous living Americans. (He also achieved the distinction of being the first national-party presidential candidate to travel in an automobile.) Bryan, widely known as “The Commoner” for his widespread populist support, talked about the importance of improved roads for the nation’s rural communities.

The following day was the final one for the convention. None other than President Theodore Roosevelt gave the closing address. With his trademark exuberance, he made clear his own strong support for good roads from coast to coast.

“Roads tell the greatness of a nation,” Roosevelt declared. “The influence of the nations which have not been road builders has been evanescent. Rome, the most powerful of the older civilizations, left her impression on literature and speech: she changed the boundaries of nations, but plainer than anything else left to remind us of the Roman civilization are the Roman roads.” According to the next day’s edition of the Maine-based Daily Kennebec Journal, “At this point the President’s speech was interrupted by the cheering, waving of handkerchiefs and hats.”

Roosevelt also asserted during his address, “Merely from historical analogy, this country which, we believe, will reach a position of leadership never equaled, should so act that posterity will justly say that when speaking of us: ‘That nation built good roads.’”

(The above photo of the Odeon Theater was taken in 1913.)

The proceedings for the 1903 National Good Roads Convention in St. Louis are available at https://archive.org/details/proceedingsofnat26nati/page/n7/mode/2up