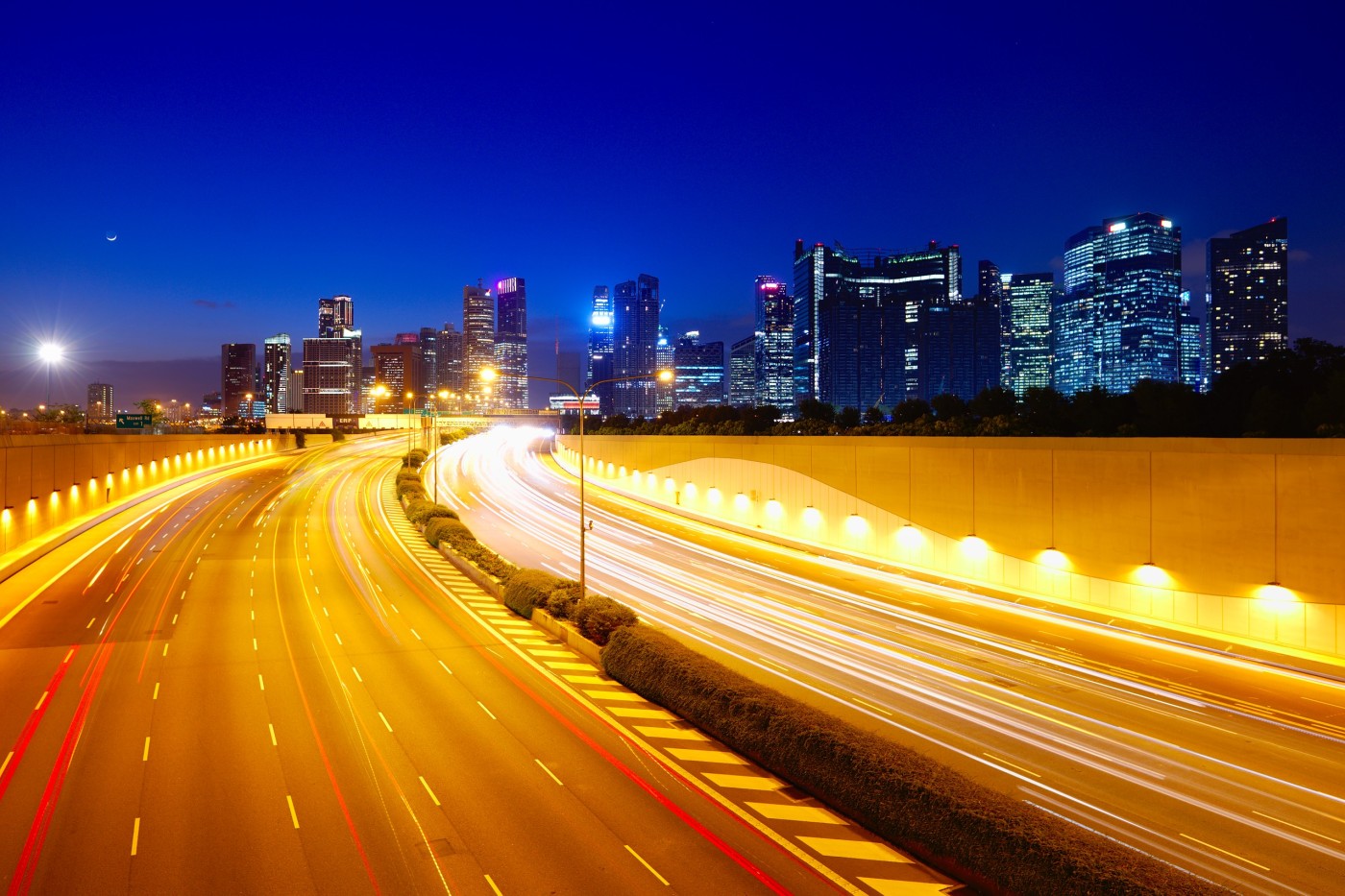 A dedication ceremony was held for the Marina Coastal Expressway (MCE) in the south-central region of Singapore. Josephine Teo, in her capacity as Singapore’s senior minister of state at the Ministry of Transport, officially inaugurated the new expressway. Others on hand for the ceremony included Goh Chok Tong, who had served as Singapore’s second prime minister from 1990 to 2004. The expressway was opened for vehicular traffic the following day.

The 3.1-mile (5-kilometer)-long MCE, which remains the most recent expressway to make its debut in Singapore, took five years to build. This expressway serves as an important link for the Downtown Core in the Marina Bay area.  MCE specifically connects with the eastern end of the Ayer Rajah Expressway and the southern terminus of the Kallang-Paya Lebar Expressway (as well as its junction with the East Coast Parkway). With five lanes in each direction, MCE also has the distinction of being the widest highway in all of Singapore.

MCE’s other record-setting achievement involves the 2.2-mile (3.5-kilometer)-long underwater tunnel built on the route.  A 459-yard (420-meter) portion of this tunnel runs under the seabed of Marina Bay; at its deepest point, the tunnel lies about 66 feet (20 meters) beneath the seabed. This part of the MCE construction project proved to be especially challenging, with those who built the tunnel having to contend with large amounts of water that were released from time to time from a nearby reservoir known as the Marina Barrage. Ultimately, however, the tunnel was completed along with the rest of the route and MCE became Singapore’s first undersea expressway.

For more information on the Marina Coastal Expressway, please check out  https://en.wikipedia.org/wiki/Marina_Coastal_Expressway.

Information on Singapore’s entire network of expressways is available at https://en.wikipedia.org/wiki/Expressways_of_Singapore.