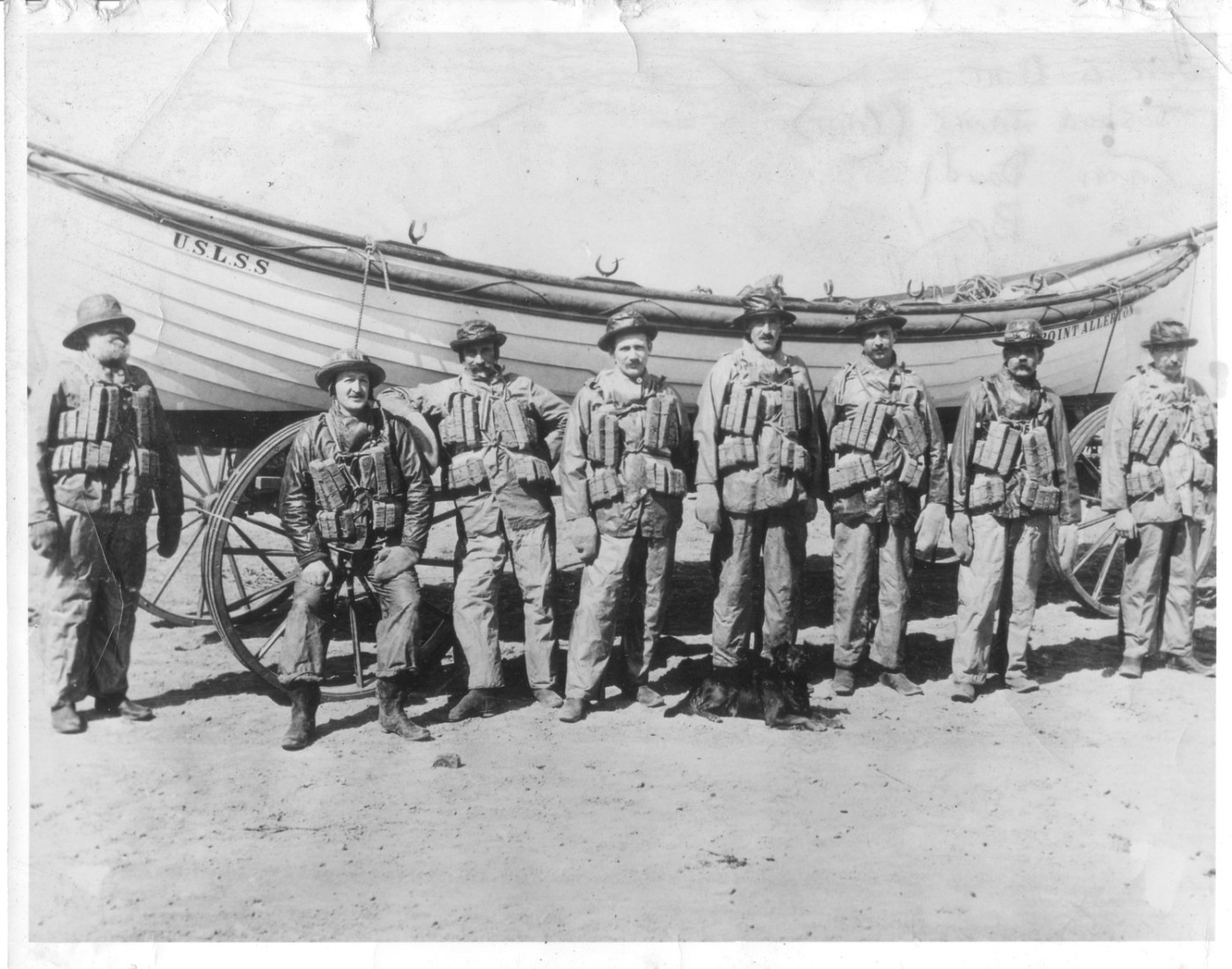 Joshua James, a renowned sea captain credited with saving numerous lives from shipwrecks along the coast of Massachusetts, died at the age of 75. James served as keeper of the U.S. Life-Saving Service’s Point Allerton Station near the town of Hull (located at the southern land point of the entrance to Boston Harbor), and on that fateful morning, he had been conducting a drill for his crew. They had just returned to shore after testing a new surfboat in turbulent waters, and James jumped out onto the sand. He said “The tide is ebbing,” and then dropped dead of a heart attack.

James’ dramatic demise marked the end of an equally eventful life, one that began in 1826 in Hull. James developed both a strong love for the sea and expert navigation skills early on while sailing on his father’s schooner. He eventually went into business for himself with his own schooner and earned his livelihood through such activities as fishing and freight-carrying.

James found his true calling, however, in another type of maritime endeavor. He participated in his first lifesaving mission at the age of 15 when he joined volunteers from the local chapter of the Massachusetts Humane Society in a surfboat to rescue people on the shipwrecked vessel Mohawk off the coast near Hull. Over the next six decades, James continued to save lives in that region. Nobody ever died in a rescue in which he participated.

In 1889, James’ unmatched lifesaving record led to his appointment as keeper of the new Point Allerton Station despite his relatively advanced age. His unexpected death was widely and deeply mourned. At his funeral, James was buried in a lifeboat instead of a coffin. Another lifeboat made from flowers was placed on his grave.

For more information on Joshua James, please check out https://coastguard.dodlive.mil/2015/07/who-was-joshua-james/.