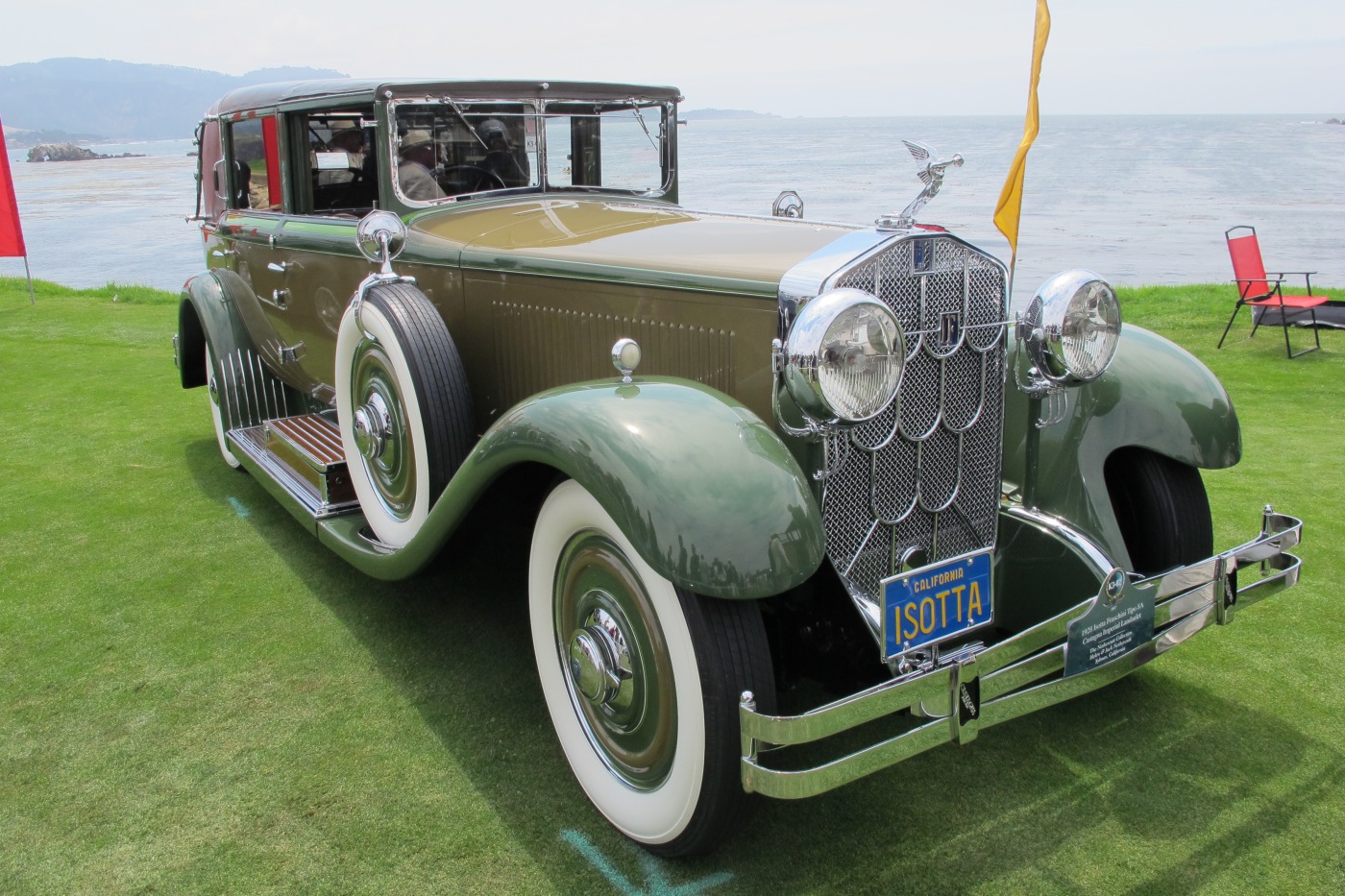 The automobile manufacturer Società Milanese Automobili Isotta, Fraschini & C (Isotta-Fraschini) was officially established in Milan, Italy. The company’s formal name was based in part on the surnames of its founders, Cesare Isotta and the brothers Oreste, Vincenzo and Antonio Fraschini.

For the first few years of its existence, Isotta-Fraschini focused on assembling Renault automobiles; those vehicles had been introduced in France in 1898. In 1904, however, Isotta- Fraschini began creating its own automobiles. The first of these was equipped with a four-cylinder, 24-horsepower (18-kilowatt) engine. Over the next several years, the company became increasingly popular with the public, carving out an especially notable niche by manufacturing race cars with 100-horsepower engines. In addition, the company’s vehicles were among the first automobiles in the world to be built with four-wheel brakes.

By 1919, Isotta-Fraschini diversified even further when it began creating luxury automobiles. The company found a readymade market for that type of vehicle in the United States. The more high-profile owners of these deluxe Isotta-Fraschini models included silent film stars Rudolph Valentino (a native-born Italian who had immigrated to the United States) and Clara Bow. Isotta- Fraschini’s automobiles have also made a big cultural impact in other ways. These vehicles have appeared in several movies, including the 1950 classic “Sunset Boulevard.” Isotta-Fraschini automobiles are also featured in F. Scott Fitzgerald’s 1933 book Tender is the Night and the 1940 Raymond Chandler novel Farewell, My Lovely.

Isotta-Fraschini ultimately encountered major problems due to both global economic hardships during the 1930s and the ravages of World War II. The company stopped producing automobiles altogether in 1949.