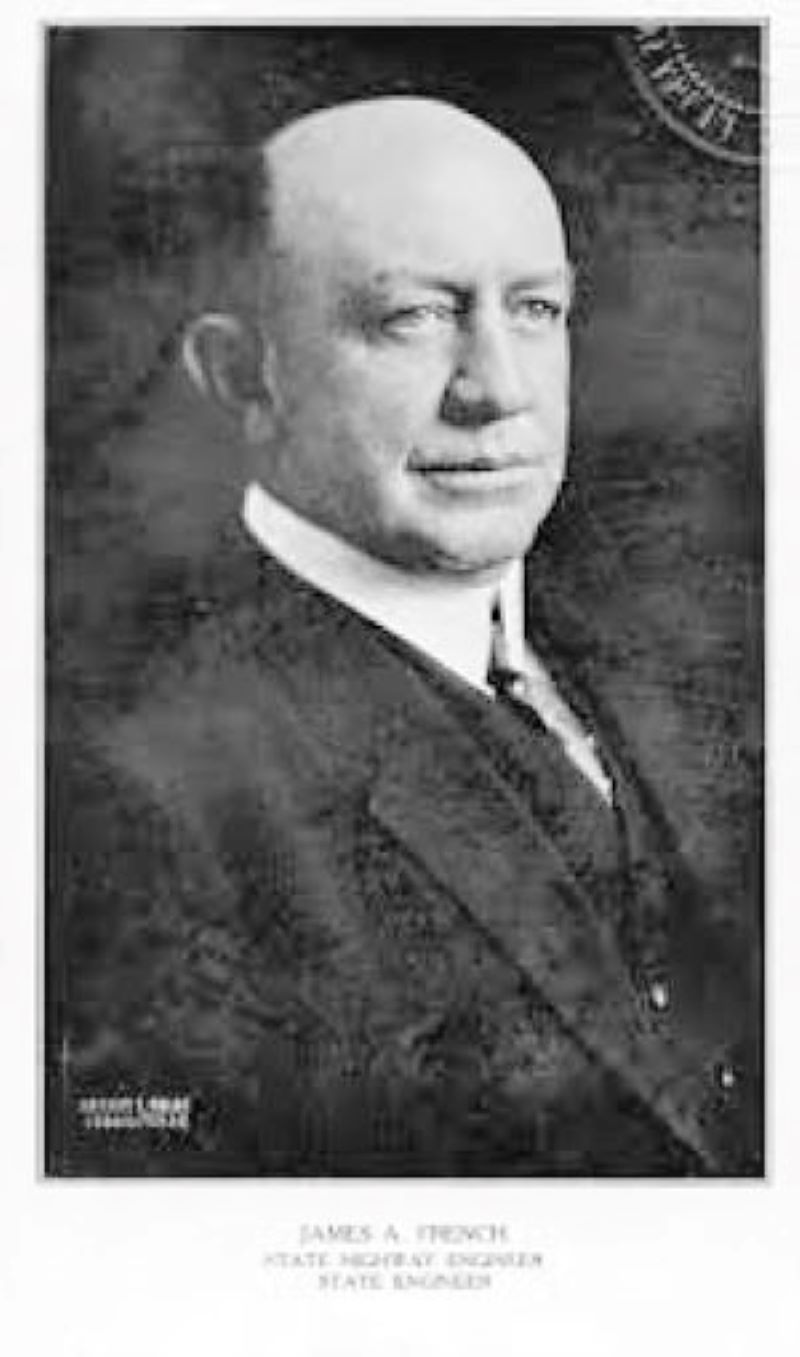 Just over five months after New Mexico left behind its longtime U.S. territorial status to become the 47th state, a broad range of bills recently passed by the state legislature still awaited approval or rejection by the governor. That day’s edition of the Santa Fe New Mexican newspaper noted, “The first session of the First Legislative Assembly of New Mexico created no new counties, established no new institutions, essayed into no new fields of political economy.”

One of the measures signed into law that day by Governor William C. McDonald, however, did mark a significant name change for the entity in charge of New Mexico’s highways system. That measure was entitled an Act Relating to Public Highways and Bridges, and its provisions included one that officially redesignated the New Mexico Territorial Roads Commission as the New Mexico State Highway Commission.

The following month, another defining moment for New Mexico’s roads network took place when the commission appointed James A. French (pictured above) as the first state engineer. As the person overseeing the construction and maintenance of highways throughout New Mexico, French did not pull any punches. He characterized roads across the state as “deplorable” and “impossible to travel from county to county with any degree of comfort.” French’s goal to improve those roads was made all the more challenging by the increased use of automobiles in New Mexico by that time and the inevitable wear and tear that they contributed to routes statewide.

During French’s tenure as state engineer, several key initiatives were undertaken to enhance access to highways throughout New Mexico. These initiatives included adopting standard plans and specifications for materials to be used in the construction and repair of highways. Another major milestone was the opening of more than 500 miles (804.7 kilometers) of New Mexico’s El Camino Highway to traffic in 1914. This north-south trunk route initially served as the only linkage for many of the state’s east-west roads.

Through these accomplishments and others, French helped set the stage for the work that is now carried out by the New Mexico Department of Transportation. He is regarded by many as the “father” of New Mexico’s state highway system. French served as state engineer until the end of 1918.

For more information on the history of New Mexico’s highways, please check out  https://dot.state.nm.us/content/dam/nmdot/Infrastructure/EDS/2004-1.pdf

James A. French’s first official report as state engineer of New Mexico is available at  https://digitalrepository.unm.edu/cgi/viewcontent.cgi?article=1006&context=nm_state_engineer