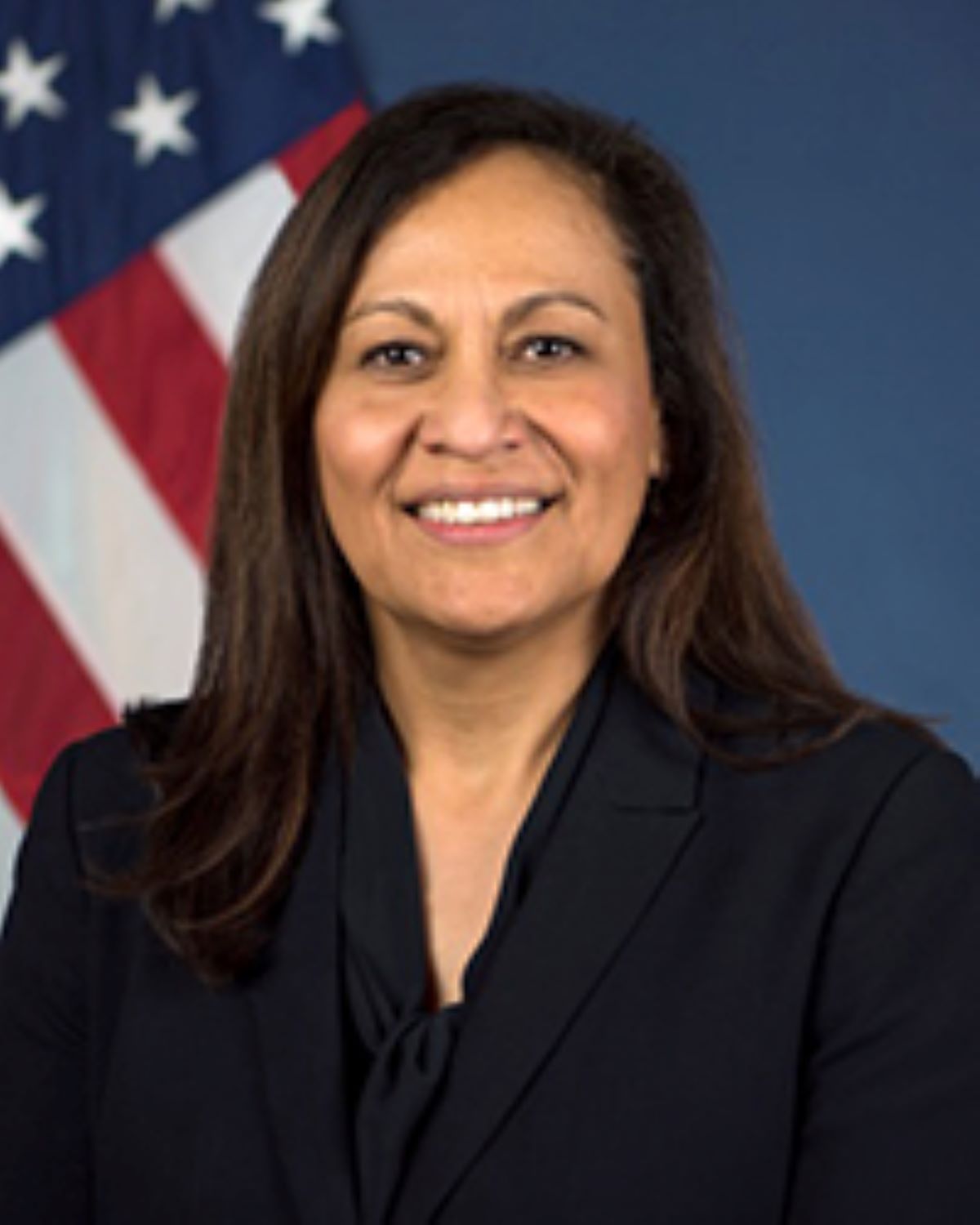 Rico worked as a highway engineer trainee until 1987, serving in that role in Alabama, Arizona, Colorado, Oregon, and Texas. She went on to perform a wide range of duties in other positions as an FHWA employee. While working in the agency’s New Mexico division office as an area engineer from 1989 to 1996, for example, Rico helped to construct first automated truck weigh station to operate in that state.

After her tour of duty in New Mexico, Rico served as an international transportation engineer for FHWA from 1996 to 1999. Her responsibilities in that position involved coordinating technology transfer between the U.S. Department of Transportation and the Secretariat of Communications and Transportation of Mexico. Rico’s service on behalf of FHWA has also included working as the director of planning, environment, and right of way in the agency’s Texas division office between 1999 and 2002; assistant administrator for the agency’s Virginia division office between 2002 and 2007; and special assistant to the FHWA executive director between 2007 and 2010.

Rico stepped down from her role as special assistant to assume the position of administrator for FHWA’s Virginia office. She became the first Hispanic American woman in FHWA’s history to hold such a position.  “Irene has distinguished herself as a leader and a valued member of the FHWA,” noted Victor Mendez, FHWA administrator, when officially announcing her appointment as the head of the agency’s Virginia division office. “Her experience — both as a skilled engineer and a talented manager — make her the right choice for this important position. She puts people first and is a great role model for public service.”

Since March 2021, Rico has served as president of MAES: Latinos in Science and Engineering. As president of that non-profit organization, Rico has helped lead efforts to increase the number of Hispanic Americans in technical and scientific fields of endeavor.