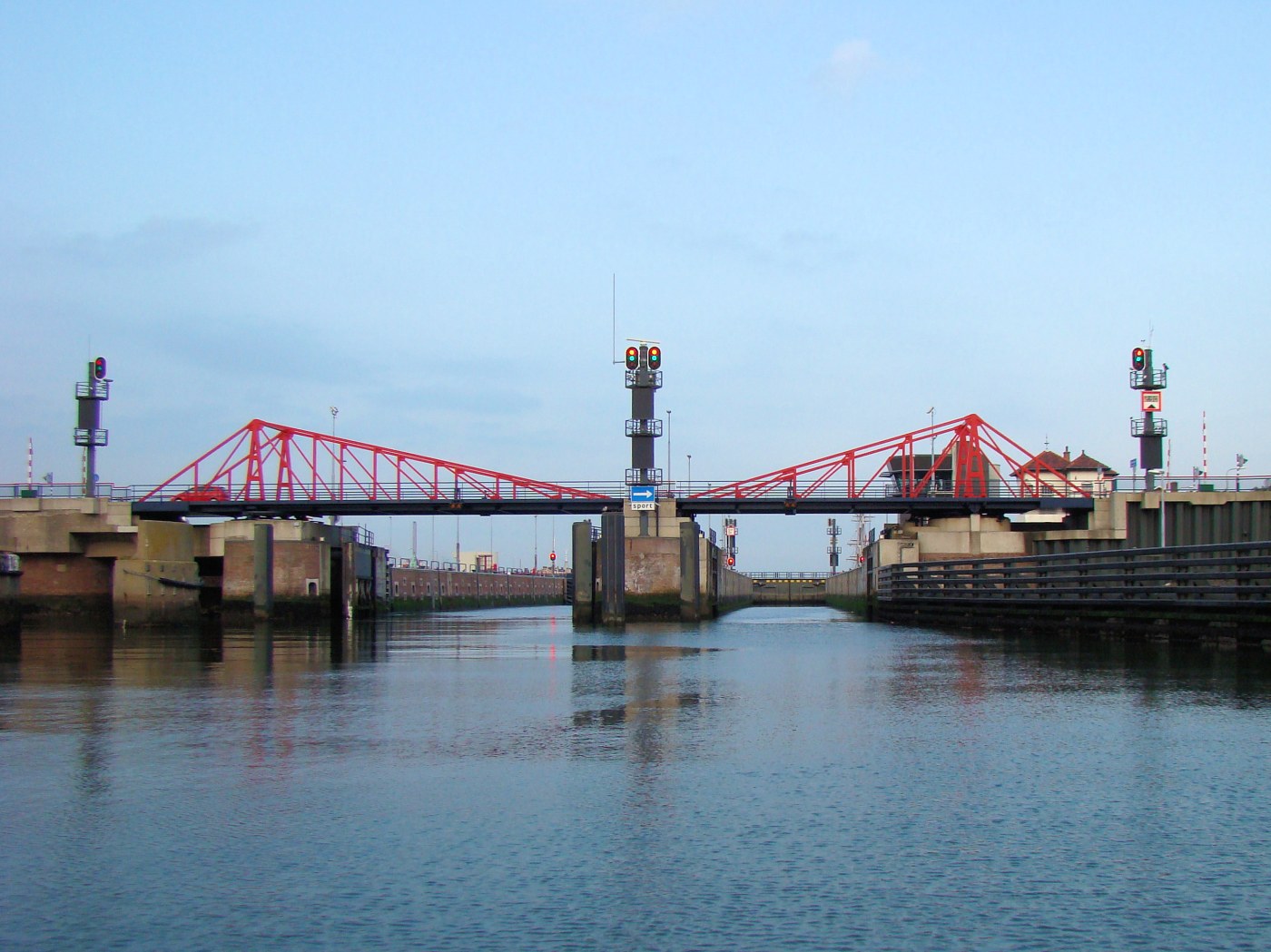 The North Holland Canal had been built in 1824 to help accomplish this aim, but that route — measuring approximately 46 miles (74 kilometers) altogether — proved to be too long and narrow to efficiently handle ever-growing maritime traffic. Consequently, construction on the wider and shorter North Sea Canal was first proposed in 1852 and actually started in 1865.

In the time since its debut, the 16-mile (25-kilometer)-long North Sea Canal has been enlarged and deepened several times. This canal has considerably improved Amsterdam’s access to the sea and ensured the continued status of the city as a major port in Europe. A comprehensive collection of subjects known as the Canon of Amsterdam, which was finalized in the fall of 2008 with the imprimatur of the municipal council and heavily influenced by feedback from the city’s residents, included the North Sea Canal as one of the 50 most important developments in the history of Amsterdam.

or more information on the North Sea Canal, please check out https://artsandculture.google.com/entity/north-sea-canal/m01d6bx?hl=en and https://www.flickr.com/photos/hereistom/9486230528

One thought on “1876: The Inauguration of the North Sea Canal”